Bullfrag
Home Technology Automobiles Alonso vs. Ocon: «My adaptation was shorter thanks to Esteban’s level» 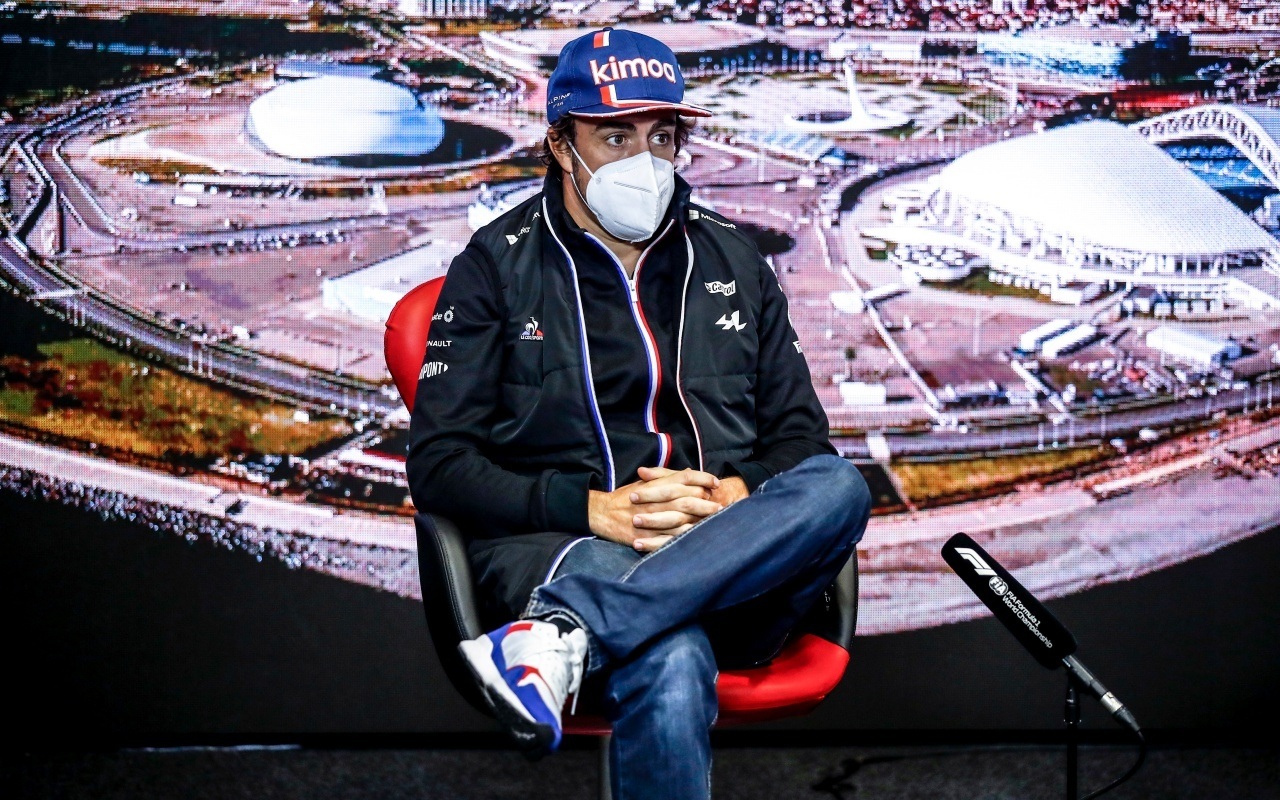 Fernando Alonso remembers the start of the season as something painful, but necessary. The Spanish driver admits that Esteban Ocon was not within his grasp, but that allowed him to accelerate his process of readjustment to Formula 1.

We have talked a lot about the adaptation process of Fernando Alonso to Alpine on his return to the Formula 1. A process that, until the Azerbaijan Grand Prix, was complicated and raised doubts about the Spanish rider.

Now all that is left behind and Alpine enjoy a competitive couple who have been able to score points for the team in all races except the first, managing to do so twice in six of them.

An even level that drives the team and that, according to the Fernando Alonso, allowed him to catch up faster with the competitive Ocon for reference.

“If a podium comes, welcome, but I think we have to work with realistic expectations”

«It has been very tight this year. At first, I wasn’t even close », admits the Spanish pilot in relation to the comparison with his partner. “So it was very useful to have Esteban at his best, trying to catch up with a very quick reference was a positive thing for me. I was able to make my adaptation a little shorter thanks to Esteban too ».

The personal and professional relationship between the two is optimal and this contributes to Alpine enjoying an exceptional work environment. «There has been a very good environment in the team so far, a good atmosphere, I cannot ask for anything more at this time. We will try to push together to help Alpine in the Constructors’ Championship, which is going to be very tight with Aston Martin, with AlphaTauri as well. So we need the best of both in every weekend.

This weekend’s race takes place on the Russian circuit of Sochi, which on paper is much better suited to the qualities of the Alpine A521 than the Monza. «We believe that Monza was one of the worst weekends for us in terms of the circuit and our characteristics. So here it should go a little better. You never know, because you have to feel comfortable with the car, the set-up has to be in place on Friday … ».

Read:  IndyCar - Álex Palou, after his historic title: "When I saw the checkered flag, I thought again"

“Also, the weather seems a bit uncertain at the moment, or even quite humid for Saturday. So yesIt is important to have a clean Friday, because it may be the only dry run you have. You never know, but surely we have more confidence here than in Monza “, Alonso emphasizes.

Of course, the rain is worrying after what happened in Spa-Francorchamps and Alonso hopes that it does not spoil the weekend. “I know the visibility was not very good. I think it is a very flat track; there are no elevation changes here so the water builds up quite a bit. I remember that turn 1 was quite difficult, which is not a normal corner, but it was in the wet. So yeah, for Sunday, Let’s cross our fingers so it’s not so wet or it doesn’t rain too muchBecause the visibility will be bad and we don’t want to see anything like in Spa, that’s for sure.

All teams except Haas and Alfa Romeo have been on the podium this year. Alpine is one of them thanks to Esteban Ocon’s victory in Hungary, but Fernando Alonso does not believe that the team’s performance will lead to a similar situation this year.

“We are very far from that. I think we are the fifth or sixth fastest team, ”recalls Fernando Alonso. So for us to get a podium, we really need a very chaotic race. And without that I think for pure performance, being in the top six or seven is our highest position ».

“We have done it in some races this year, I am happy with the consistency. And yes, you have to be very lucky to get a podium; I have not had it until now. I don’t expect to have it in the remaining races either. If it comes, it will obviously be welcome, but I think we have to work with realistic expectations. “, concludes.

The rise in energy, including fuels, will cost us 854 euros per year