Bullfrag
Home Technology Automobiles Alonso boasts of Alpine: “We don’t have the fastest car, but we... 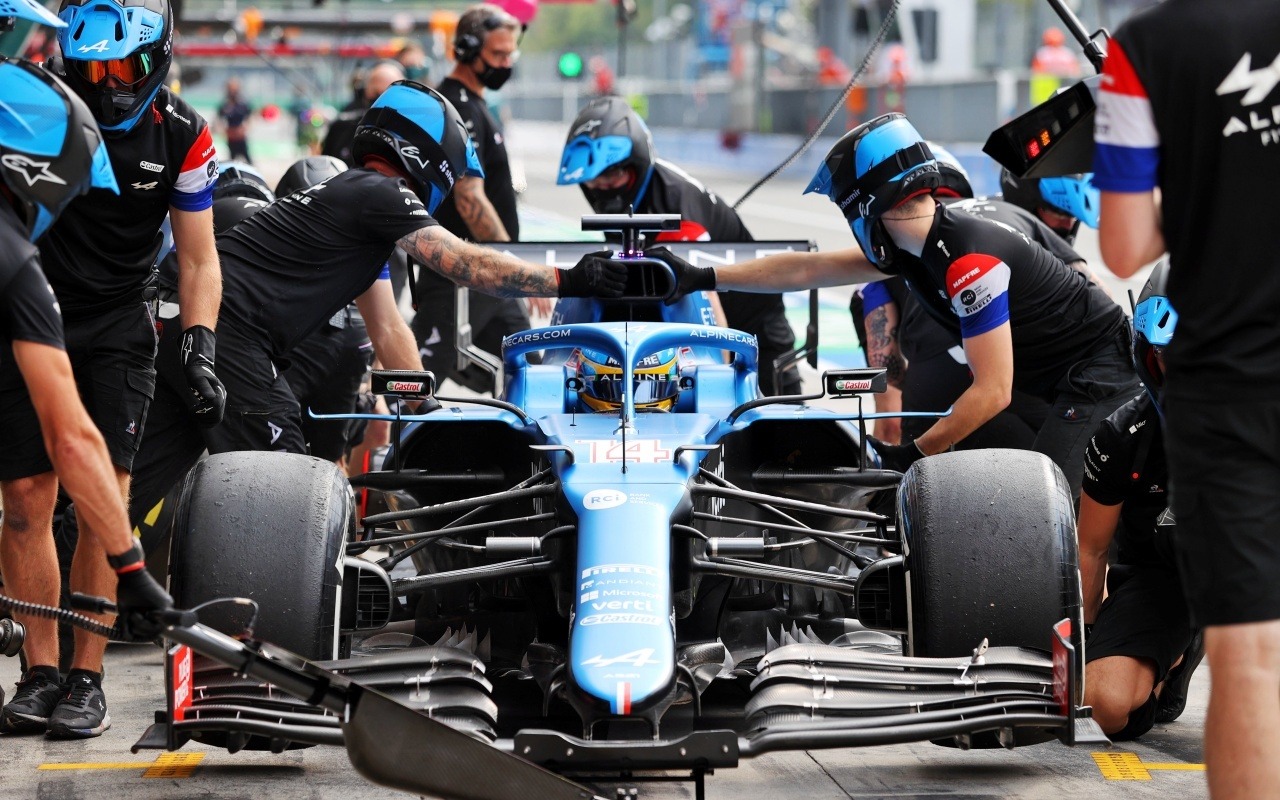 Alpine is not delivering great performance this year with its A521, but that hasn’t stopped it from scoring in all but one race, the first. Fernando Alonso gives the keys to this achievement.

At this point in the season, with 14 Grand Prix already contested, Alpine it is fifth in the constructors’ classification with 95 points. By this time last year, Renault had already scored 131 points, so the team’s apparent step backward translates into worse results as well.

Own Fernando Alonso He admits that the car does not have the same potential of 2020, but what it does consider that Alpine has taken a step forward is in the quality and effectiveness of the equipment.

“We are doing work on Sundays. Maybe we don’t have the car to compete in pure performance with AlphaTauri or Aston Martin, but we have the team to compete on Sundays and score points, ”says the Spanish driver.

“We have the team to compete on Sundays and score points”

As is happening to many teams, this year the characteristics of each circuit greatly influence the competitiveness of the cars, since equality is maximum and any detail makes a difference.

“We will try to fight for this fifth place in the constructors’ championship until the end, if possible,” says Fernando Alonso. «I think there will be ups and downs for everyone. In this triplet we saw that we went up and down in the level of competitiveness and on the grid ”.

Looking ahead to the next races, the Spaniard believes that the situation will be more favorable for Alpine, although he is aware that the car will demand the best of the team to maintain the points streak.

“I don’t know exactly in Russia, Turkey and Austin how it will be. I think it will be better. I will say that Monza was already on the calendar as one of the worst, but we probably don’t have the fastest car in the middle of the grid. However, it seems that we have probably the best team, so that allowed us to score points every Sunday, “he concludes.