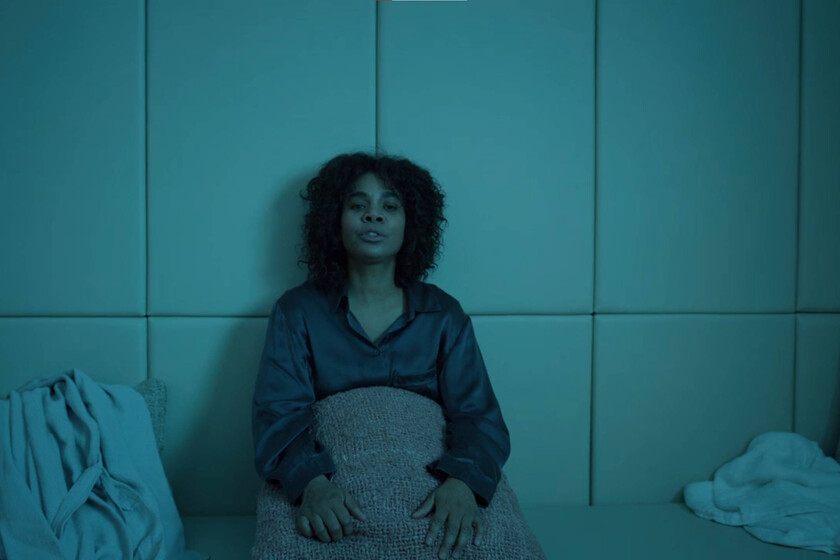 After a month of airing, ‘Nine Perfect Strangers’ comes to an end with the eighth episode of the series on Amazon Prime Video. An outcome in which guests and hosts of Tranquillum end up facing their own demons.

By the way, from here spoilers for ‘Forever’.

If the previous episode ended with things very tense and the meeting between Masha (Nicole Kidman) and Carmel (Regina Hall), with the confession that it was not only she who shot the director but that she was also the one who was sending her those messages threat.

Perhaps a bit disappointing how quickly and smoothly this situation is resolved. Something that will be the keynote of the episode, in which David E. Kelley removes kilos from the accumulation of crises and dangers and affects over and over again on two issues: the forgive others and yourself and in that “everything will be fine” that has dominated the entire series.

Something that we see, above all, in the psychedelic encounter between Marconi and his son: a common hallucination in which they finally leave behind the feeling of guilt for the suicide. A moment, also, after which we see a certain generational change between Masha and Zoe (Grace Van Patten). Here the big difference lies in the fact that while we have a whole three-dimensional character there, it is not like that when Masha’s daughter.

On the other hand, we have the unexpected and sinister final therapy for the rest of the group. It is not very clear to us how Carmel ends up in the sensory deprivation chamber, or why the cars have disappeared, but the fact is that everyone have a moment of sincerity, honesty, appreciation and even catharsis in the room.

Another moment that defines the outcome and in which the scriptwriter reinforces the theory on which he bases not this ending but the entire series: facing our traumas and fears is what makes us move forward and gain peace of mind. Accept the story, in short.

This is resolved in the final assembly, where we see what appears to be the ideal future of Tranquillum components: Delilah and Zhao collaborating with the Peace Corps, Lars reconciled with his partner and with a baby, Jessica and as new regents of the house, the Marconi driving happy, Frances with Tony, Carmel leading a support group.

Whether all this is real or a vision of the ideal future of the characters remains in the air, especially when we see Masha driving the stolen Lamborghini with her daughter. If the rest is not real, it is certainly the end they deserve. Of course, having turned so many times about the same thing, it gives the feeling that ‘Nine Perfect Strangers’ has drifted somewhat during its journey to get here. A route that, although we have seen it with pleasure, would have deserved a little more bellows.

Advertising scandal against prostitution that places women as an accomplice