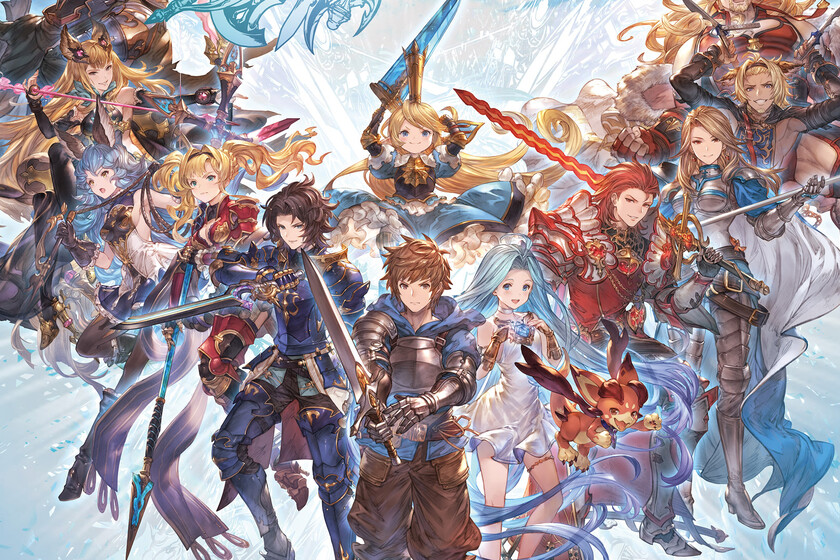 Something that has already become a habit every month is that Sony leaks ahead of time the announcement of the new video games that will reach playstation plus. This morning we told you what the next ones were going to be and finally the information has been fulfilled after being officially confirmed the games that can be downloaded for free in September 2022.

The three titles that have been chosen on this occasion will be enabled next september 6 and you will have a deadline to get hold of them until October 2. It will only be enough to be a PlayStation Plus subscriber, regardless of the level at which you are signed up, to take all this:

The batch is headed by Granblue Fantasy Versus, a fighting game developed by Arc System Works that takes us to a fantasy universe with medieval touches, although it also has an action RPG mode in which we will have to face a multitude of waves of enemies.

Need for Speed ​​​​Heat street racing is always looking for new players to sign up to show off their driving skills, so prepare to hit the gas as you take on the corrupt police as you try to climb the ladder. elite of this competition.

The last game that has been chosen for next month is TOEMa charming hand-drawn adventure that stands out for its charming artistic section and in which we will dedicate ourselves to solving problems of the characters based on taking photos.

Read:  The Switch outsells the PS4 in the US.