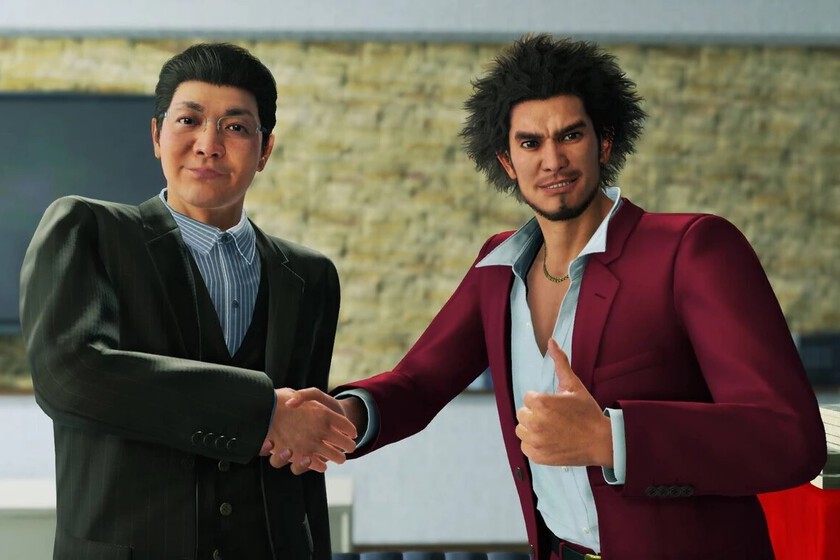 One of the bombings of the day has been carried out by the leak of PlayStation Plus games coming in August. The good news is that it has not been necessary to wait too long, because Sony has come on the scene to confirm the information by revealing the new batch of titles that will arrive next week.

The three video games in question will be available to download for free from August 2 and the deadline to claim them will end on September 6. Having said that, take good note of what is coming in a few days:

In Little Nightmares we will have to do everything possible to escape from The Fauces, a very dark ship in which we must help Six, our little protagonist. Sinister scenarios and enemies await us during the adventure that won’t make our task easy at all.

With Tony Hawk’s Pro Skater 1 + 2 you can relive old times by getting on the skateboard of this pair of remasterings of the saga that preserve all its levels, skaters, tricks, modes and much more, to which is added incidentally a online multiplayer.

The last of the games is Yakuza: Like a Dragon, which presents turn-based combat as a great novelty as it is an RPG in which we will take on the role of Ichiban Kasuga, a yakuza who has just been released from prison after 18 years in prison only to realize that the man he respected the most has destroyed his clan.