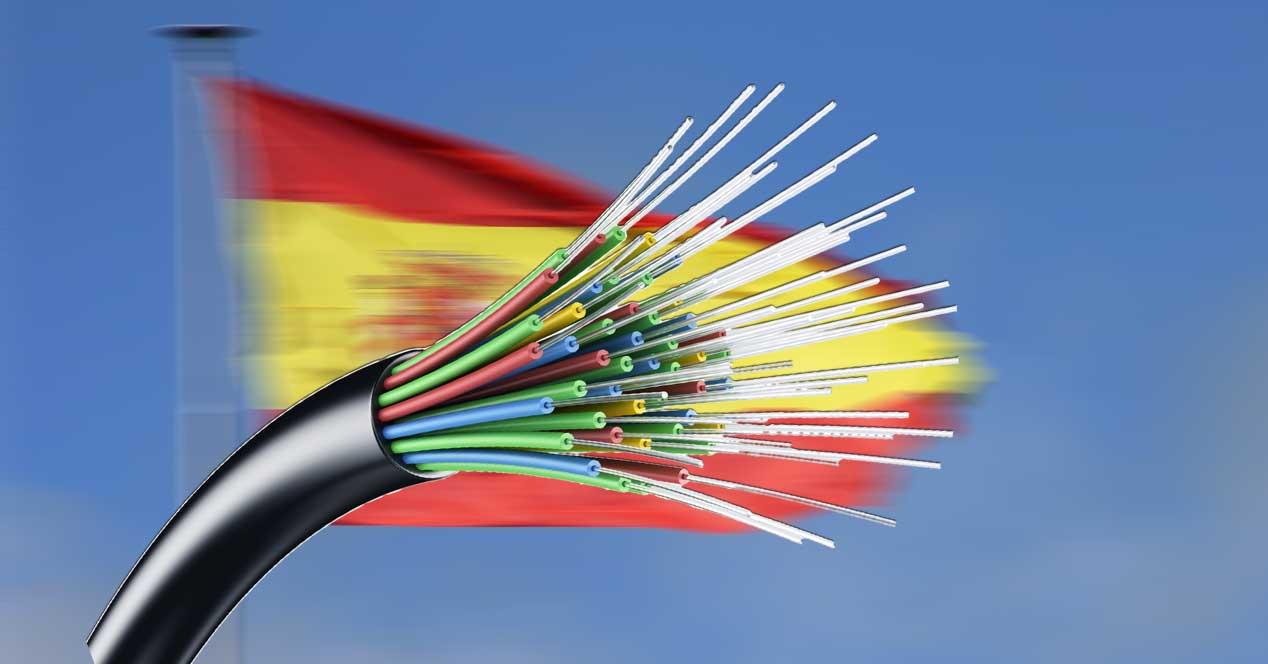 To carry out the test, the web Cable.co.uk has analyzed 1.1 billion speed tests carried out in 224 countries around the world to create this 2021 speed index. Western European countries clearly dominate the table, with 8 of the 10 fastest are European.

Index hide
1 Europe is the area with the best Internet in the world
2 Spain, among the fastest in Europe

Europe is the area with the best Internet in the world

The area with the highest average speed is indeed Western Europe, with 90.56 Mbps, while the slowest area is North Africa with an average speed of 5.68 Mbps. In turn, the 5 countries with the highest download speed have a speed 202 times higher than the 5 countries with the slowest speed. However, the gap has narrowed for the first time since 2017, as last year the speed difference was 276 times.

34 of the 50 fastest countries are in Europe. Worldwide, there are 94 countries where the average speed does not reach 10 Mbps, which is the minimum speed required to use the Internet with a minimum of quality according to Ofcom, the equivalent of the CNMC of the United Kingdom. Although the number of 94 countries is still high, it represents a speed improvement over the 109 countries that did not reach 10 Mbps in 2020.

Spain, among the fastest in Europe

Spain is in the 16th place, with a 89.59 Mbps average speed. This puts us ahead of almost all EU countries, such as Sweden, France, Germany, Italy, Portugal, Finland, Denmark, and a long etcetera. Ahead of us, among the countries with more than 1 million inhabitants, we only have Hungary and the Netherlands. Other big countries that surpass us are the United States, Japan or Singapore.

This has enormous merit, since Spain has a very irregular orography, which shows the enormous progress that the deployment of fiber optics has had in our country. Other countries with simpler orographies than ours have not had progress that even comes close, such as Germany, with an Internet speed of 60.55 Mbps. Portugal remains at 63.02 Mbps, while France has had a good deployment, reaching 85.96 Mbps of average speed. Italy, for example, remains at only 36.69 Mbps, and Austria at 37.99 Mbps. Austria’s problem is the great dispersion of the population in rural areas, where 4G is the only coverage option they have.

On the other side of the coin we have the country with the World’s slowest internet: Turkmenistan. The country had an average speed of 0.50 Mbps. Yemen also does not reach the mega, staying at 0.68 Mbps. Ethiopia is the third to last with 1.20 Mbps.