By NicolasSeptember 3, 2022No Comments3 Mins Read 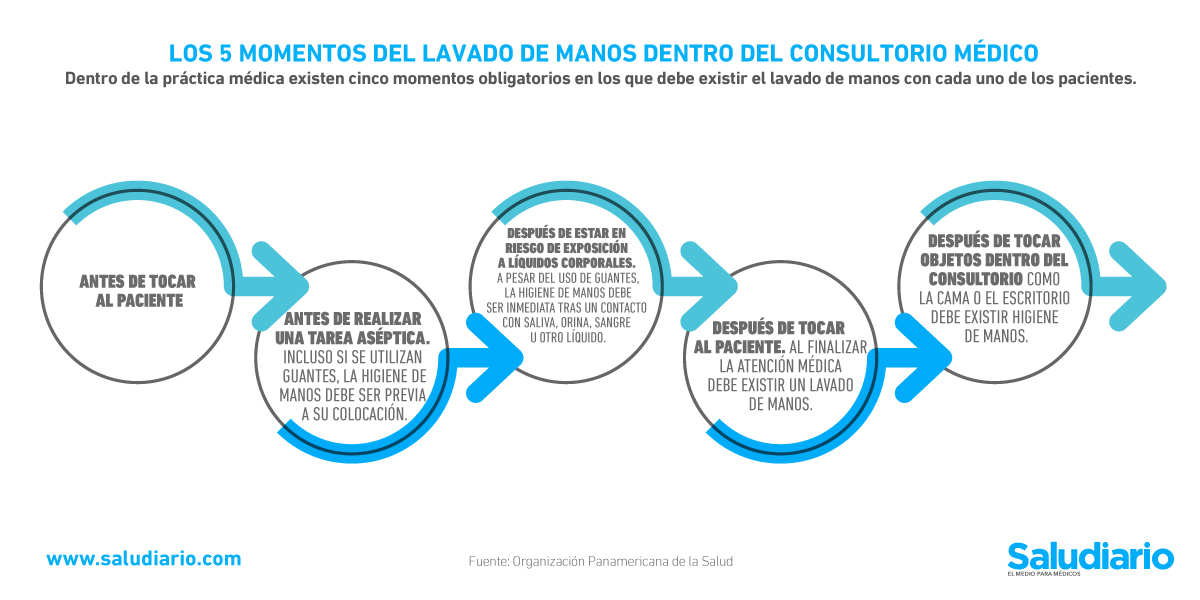 Hygiene has always been important and more so today due to the times we live in. Since the beginning of the Covid-19 pandemic, emphasis has been placed on the hand washing as a risk reduction strategy. Such a simple action protects against more than a hundred diseases. In addition, the beneficiary is not only a person but the entire environment of it.

Index hide
1 How did this practice originate?
2 When should handwashing be done in the office?

How did this practice originate?

Although it can be thought that this measure was put into practice for thousands of years, in reality it is not. It was actually quite recently when hand hygiene became routine.

Specifically, it was only in the mid-nineteenth century and the person responsible was the Dr. Ignaz Semmelweis. For his work and contribution, the Hungarian is cataloged as the creator of antiseptic procedures and who first suggested a method to prevent the spread of germs.

The medical literature indicates that in 1847 he proposed hand washing in the clinic where he worked in Vienna. Although it seems difficult to understand, until then it was not mandatory for medical personnel to practice this type of measure to carry out their work.

At first his idea was not well seen but over the years it was analyzed that it was beneficial to prevent diseases. After being established in hospitals, it was replicated in homes until today.

Read:  Surgery in times of Instagram, from the filters to the operating room

This measure is fundamental and necessary for anyone, but even more so when it comes to health workers. Not only is their integrity at risk, but also that of the people they serve.

Its fulfillment forms part of the priority commitments in the prevention of Health Care Associated Infections (IAAS). Although unlike the rest of society, for people who work in hospitals and clinics it is necessary to comply with hand washing at least five times with each patient.

When should handwashing be done in the office?

Good hygiene practices prevent up to 70% of hospital infections

Most common hygiene habits during the pandemic in Latin America