By AlexOctober 7, 2022No Comments5 Mins Read 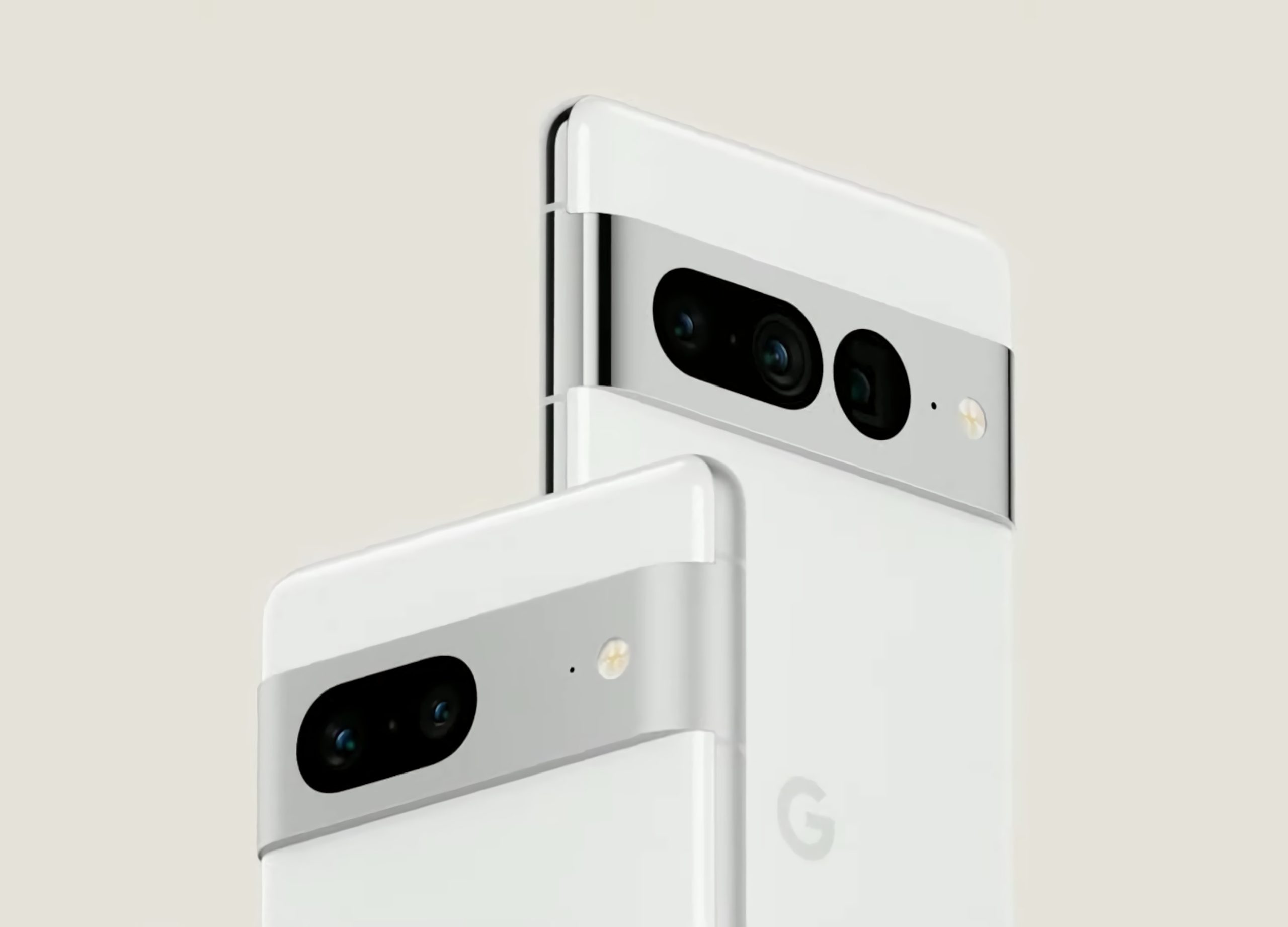 There is no doubt that one of the most important sections of Google smartphones is photography, and the new Pixel 7 and Pixel 7 ProThey continue to prove it. The company has already revealed all the details of both models, which curiously come with a camera configuration similar to that of last year, but which includes, thanks to other components of the mobile itself, important advances and new functions to offer greater versatility when capturing images. What are these improvements?

On a technical level, we reiterate, the cameras of the Pixel 7 and Pixel 7 Pro barely differ from their predecessors. Google, in fact, has kept not only the same configuration, but also the same sensors. The Pixel 7 Pro, therefore, keep that 50 megapixel resolution wide angle camera, which comes with an f/1.85 aperture and an angle of 82 degrees. Also includes the lens. 12 megapixel ultra wide angle with a field of view of 125.8º and aperture f/2.2, as well as a 48 megapixel telephoto camera.

The Pixel 7, on the other hand, features the same 50 megapixel primary sensor, as well as an ultra-wide-angle camera, also with a 12-megapixel resolution, whose angle of view is 114 degrees. It therefore loses the telephoto sensor.

Now, is there any news within this identical configuration? Can Google improve the quality of images even with the same sensors?

You don’t need a telephoto sensor for long-range zoom, but a smarter processor

Although the models of the sensors and their resolution is an important point, there are other factors that contribute to improving the photographic results of a smartphone camera. Among them the software, but also other hardware components that are not directly linked to the camera. We speak, of course, of the processor. And more specifically, the new G2 tensioner.

Google’s Tensor G2 chip, as stated the company itself, is capable of enhancing, through machine learning tasks, some of the camera sections of the Pixel 7 and 7 Pro. And, therefore, improve photographic results. But where the Tensor G2 really stands out, is several of the new features that come to both models.

The main, and the most interesting, is what Google has called High Resolution Zoom, which focuses, above all, on the Google Pixel 7 Pro. This model, in particular, is capable of taking pictures with a 5x optical zoom and reaching a zoom of up to 30 times in digital format. Between this range, it is also possible to capture images at 10x with, according to the company, a quality very similar to what we would obtain with a telephoto sensor of this range.

Combining lenses and leaning on the processor

But, How is it possible to get a 10x comparable to one of the same scope in optical format, if the Pixel 7 Pro only reaches 5x? In this case, Google uses three key components: the 48-megapixel telephoto sensor itself, the 50-megapixel main camera, and the Tensor G2 processor. In this way, when a user wants to capture an image at 10x, the Pixel 7 takes the picture with the main camera and the telephoto sensor simultaneously, and the Tensor SoC, through an algorithm, is responsible for combining both images to create a increase that does not lose quality.

The Pixel 7 does not have a telephoto sensor, so the zoom it reaches (up to 8x) is completely digital. Google, however, has also used a similar technique, in which thanks to the Tensor G2 chip, it is possible to take pictures in a 2x zoom with a quality similar to what we would get with a telephoto sensor.

The Tensor SoC, according to Google, also makes the processing of night photos up to twice as fast as the Pixel 6.

Another new feature of the Google Pixel 7 Pro camera (since it is only available in the top model) is the macro focus. This, in particular, allows you to capture photographs at a very short distance between the object and the lens, in order to capture greater detail. Unlike other smartphones, which apparently use a specific lens for it, the Pixel 7 Pro makes use of the ultra wide-angle camera, which allows you to capture at a distance of just 3 centimeters.

A function that both models do receive is that of Sharpen Photo. This, in fact, is not a feature present in the camera, but in the Google Photos app and allows, through machine learning, improve the resolution of those blurry images or out of focus. The curious thing about this feature is that it is not only possible to improve the quality of the photos taken with the Pixel 7 and 7 Pro camera, but also those old images or those captured with other smartphones, but which are stored in Google Photos.

And speaking of improving the quality of photos, Google has also designed an algorithm called Royal Tone, that is capable of recognizing the real tone of people, so that these are interpreted correctly in the processing. This works even in low light conditions, according to the company.

The firm has also included an interesting accessibility feature in its camera, and more specifically in the front camera. Is about assisted framing. This allows those users with vision problems to leave framed in a selfie thanks to the indications made by the smartphone itself. These indications are made in two ways; through voice, and with the help of smartphone vibration.

The Pixel 7 and Pixel 7 Pro, of course, have some new features in terms of video. The most important is the cinematic blur, which allows you to blur the background during movie recording. The Pro model, on the other hand, can now record up to 10-bit HDR and offers better stabilization as well.