all the missions, rewards and bonuses of the Pokémon Air Adventures 2022 event 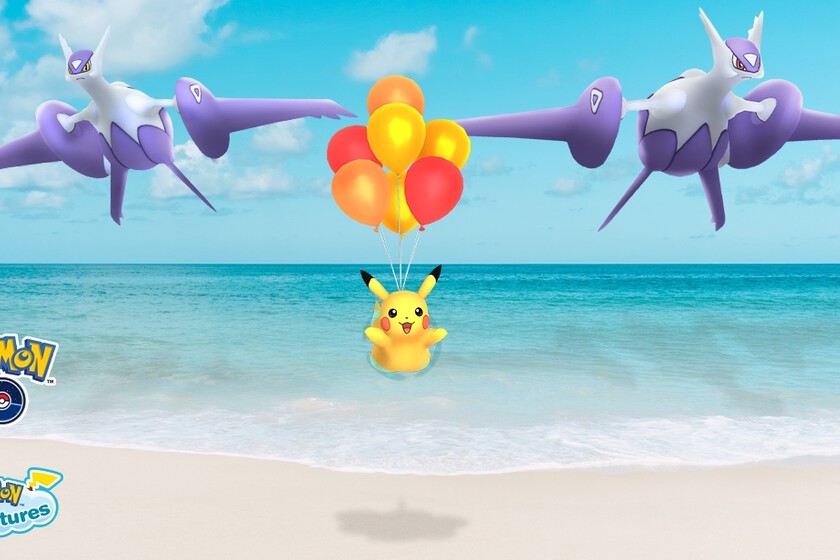 Niantic has wanted to start May in style in Pokémon GO, hence it has enabled a new temporary event with the name of Pokémon Air Adventures 2022which of course has its own missions, bonuses and another series of novelties that we are going to review in the following guide.

All the missions, rewards and bonuses of the Pokémon Air Adventures 2022 event

The event lives up to its name, because Flying-type Pokémon especially will have a greater prominence during these days, which means that these Pokémon will appear more frequently than normal: Charizard, Doduo, Drifloon, Jigglypuff, Magikarp, Mantine, Meowth , Pikachu (flying), Psyduck, Swablu and Wingull.

This is because Latios and Latias are also protagonists of this event with their Mega Evolutions, which weren’t available in the game until now, so it’s a good time to take advantage of the changes that have been made to this system to get them. Especially since both will appear in Raids along with many other Pokémon.

In another order of things, the event encourages us to go out for a walk because one of the bonuses that has been activated is that the Eggs will hatch twice as fast. The same will come in handy for the 7km Eggs as they will temporarily include Emolga, Mantyke, Noibat and Togepi.

Finally, there will also be a new temporary research task to perform and the following field research tasks that you can get when turning the Poképaradas:

Unpacked 2023: This is how the event was lived in which Samsung presented its new family of Galaxy S23

Nike auctions 23 Air Jordan 13 shoes in tribute to The Notorious BIG: this is how the event is held