Bullfrag
Home Technology All the details of the cameras of the Samsung Galaxy S22 Ultra... 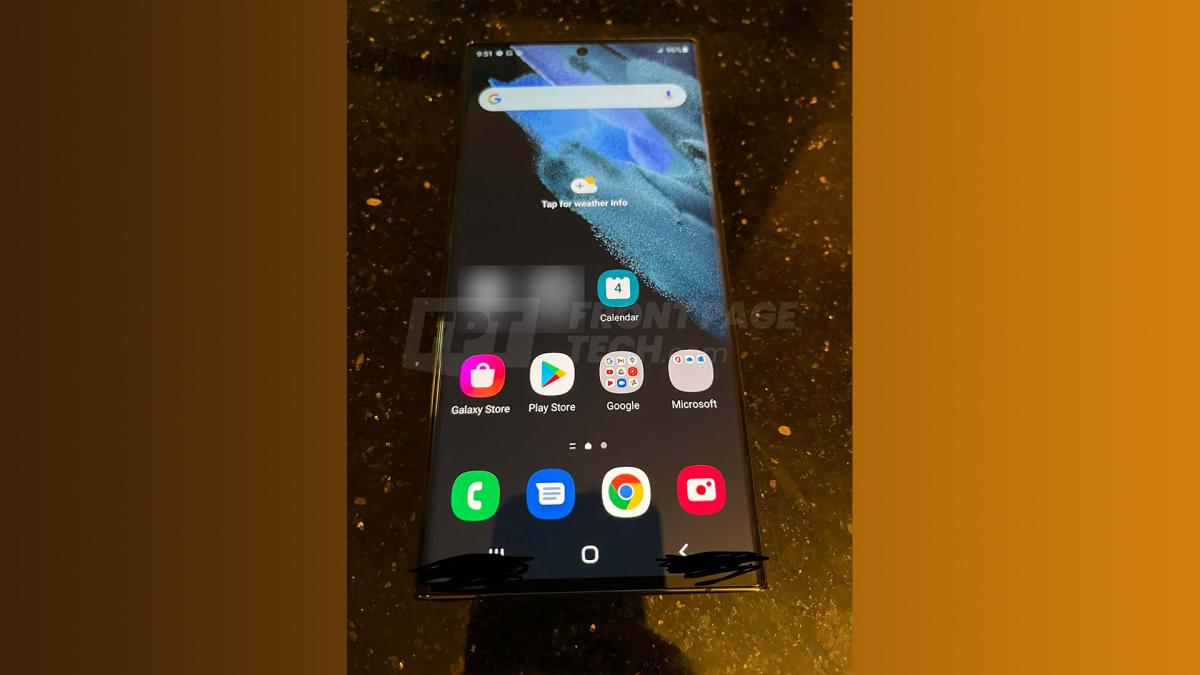 The supposed specifications of the camera of the future Samsung Galaxy S22 Ultra have been leaked and it would come with a photographic section that would leave many users cold.

Samsung is one of the companies that generates the most expectation and, is that its high-end terminals are usually the devices to beat on Android. We still have in mind the teams that were launched this year and, is that the Samsung Galaxy S21 family still have a lot to offer.

The last thing that has been leaked are the specifications of the cameras and, the truth is that the jump would not be as great as what has been expected. The leak comes from the hand of an important personality in the technology sector. The details of these cameras would highlight that this renovation could be somewhat decaffeinated.

As for the main sensor, what is expected is that it will be 108 megapixels. On a technical level, this sensor would be the ISOCELL HM3 with a focal aperture f / 1.8 and 1 / 1.33 focal length. It is not known, at the moment, the type of pixel grouping that would be found in this sensor.

Both the secondary and tertiary sensors would be 10 megapixels, in both cases they would be intended for zoom. Of course, the optical increases would remain the same as in the previous generation: x10 and x3 respectively. The last sensor would be 12 megapixels and its mission would be to capture everything in ultra wide angle.

Read:  New Apple video: Hometown, photos and videos made with an iPhone by the black community in the US

At the focal level, the zoom sensors would be f / 4.9 and f / 2.4 respectively, while the ultra-wide angle would have a focal length f / 2.2. The details of the front camera are still unknown, so we will have to wait until later to be able to have some detail let us glimpse this section.