All the companies and projects that make up Alphabet: Google, Wing … 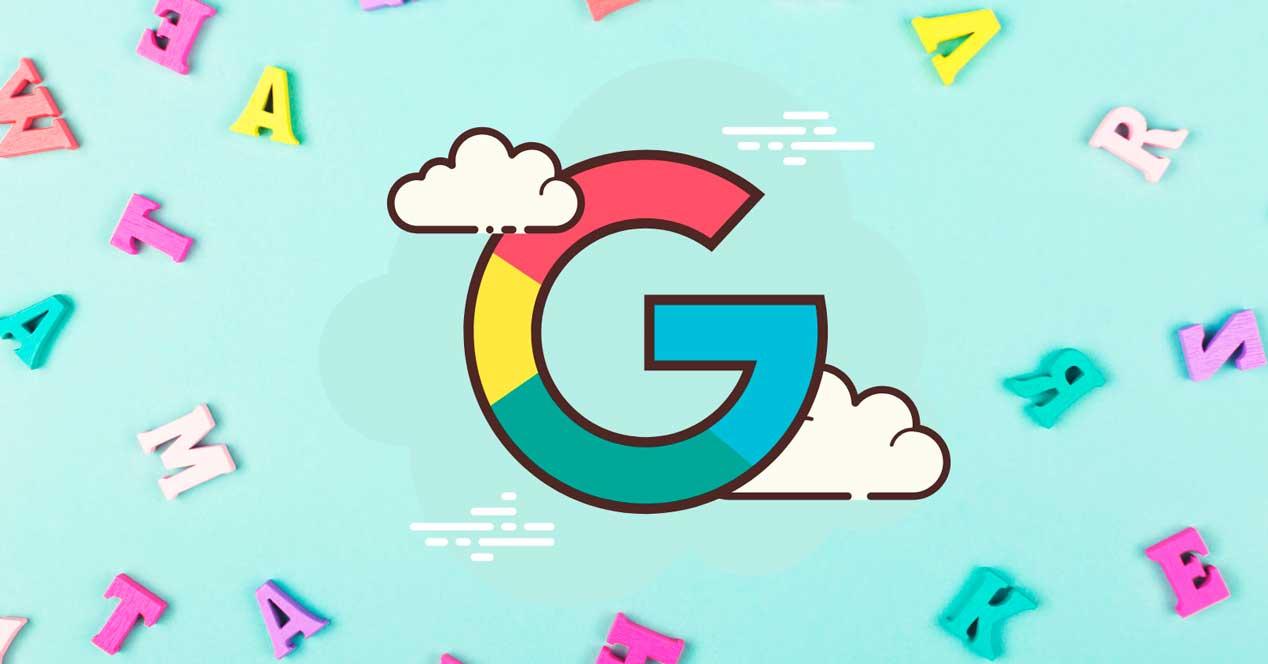 Google decided to create a mother company that it was the center of everything, Alphabet. Google is within Alphabet but Alphabet is not just Google but hundreds of companies that are part of the group and dedicated to all kinds of sectors: autonomous driving, thermostats, research, biotechnology …

There are many Business what make up this set. We are not talking about services like Maps, Gmail or Drive but about totally different companies or companies dedicated to other areas that can be autonomous driving or biotechnology or medicine. But all of them as part of a great “whole” that was restructured in 2015.

Calico LCC is a biotechnology company founded in 2013 by Bill Maris and whose name comes from the acronym for California Life Company. Based in San Francisco, United States, it is part of Alphabet and is dedicated to theto biotechnology, research, aging or healthcare. A company dedicated to age-related disease research and aging R&D. About neurodegeneration, cancer, etc.

It is a company part of Alphabet less known than others on this list but whose main mission is understand the deterioration of our cells and slow down the phenomenon, slow down aging, associated diseases and even death. For many, the Google company that seeks “immortality.”

CapitalG is another of the companies that are part of Alphabet and founded in 2013 although it began operating the following year. Founded by David Lawee, Capital G is an independent growth fund which invests in companies, according to its own website. As stated on its website, CapitalG was founded with the aim of building “a world-class growth fund that would allow entrepreneurs to benefit from Alphabet’s unparalleled experience and knowledge.”

A private equity company that was initially called Google Capital but changed its name to CapitalG in November 2016 with the restructuring of Alphabet.

One of Alphabet’s best-known companies is DeepMind, the artificial intelligence company created in 2010 that was later acquired by Alphabet in 2014. DeepMind is responsible for creating AlphaGo, a software that marked the milestone of having won over a professional human Go player in 2016, for example. But, in general, it is responsible for working in a neural network that is capable of acting in a similar way to human beings, that it can learn.

AlphaGo is not the only project but there are others like AlphaZero and DeepMind takes care of “Solve intelligence”Or to improve machine learning to develop better algorithms but without pre-programming them but by making the AI ​​understand the games on its own after playing several times.

Within Google there are many companies or sections that we find, although we generally see it as a whole. From the popular search engine to other specialized companies such as YouTube, designed for videos. There are many that you easily recognize as the entire ecosystem of applications of the company: Gmail, Meet, Google Drive, Google Maps, Google Play… But there are others that are also part of this company, such as Blogger, the blog creation tool that was acquired in 2003, or YouTube itself, which belongs to Mountain View since its purchase in October of the year. 2006 for more than 1.6 billion dollars, for example.

The same happens with Waze, the popular map application has been part of Google since 2013, which bought it for around 960 million dollars and which aims to create a community of drivers who are alert in case of accidents, speed cameras, etc.

All this, in addition to mobile operating system most used in the world or its own devices such as security cameras or sensors from the Nest sub-brand or mobile phones such as the Pixel, are part of Google.

Google Fiber is one of Alphabet’s projects or companies that intends to build a broadband network infrastructure pfor all. According to themselves, they collect on their website, “a company that believes that everyone deserves fast, reliable Internet, at an affordable price.”

Google Fiber was founded in 2010 and started the project in the Kansas City metropolitan area. But currently there are many more places of operation in which it offers different services: Kansas City, Nashville, Atlanta, Charlotte, Salt Lake City, Austin …

GV or Google Ventures is another of Alphabet’s companies dedicated to capital. Specifically, the venture capital investment branch whose founder is Bill Maris. GV invests in newly created companies that are usually in the fields of software and hardware, but also transport companies, cybersecurity, etc.

This subsidiary was founded in early 2009 by Bill Maris and what it does is provide companies with help after a financial investment. From its website we can read all the news related to it as well as the team that makes up GV or the portfolio and some of the brands they work with.

Intrisic is one of the latest Alphabet companies dedicated to technology. Dedicated, in particular, to the improvement of industrial robots. To make them smarter, easier to use, more effective. In her birth announcement, CEO Wendy Tan-White stated the following: “Intrinsic is working to unlock creative potential and economics of industrial robotics for millions of companies, entrepreneurs ”, he explains. “We are developing software tools designed to make industrial robots (…) easier to use, less expensive and more flexible, so that more people can use them to create new products, businesses and services.”

The purpose of the company is to teach robots to be able to make adjustments to their system automatically as they complete tasks, to learn from experience, from themselves …

Sidewalk Labs is an ALphabet company founded in 2015 and whose CEO is Dan Doctoroff. It is a subsidiary of the group dedicated to urban planning and infrastructure. A company to create smart cities, to bet on efficient transport, for the best use of energy, for improving urban infrastructure using technological solutions of all kinds. Among them, the best known was the city of the future planned in Toronto during 2018 and 2019.

The idea of ​​Sidewalk Labs in this case, although its projects are many today, was to invest around 900 million euros in creating a modern city where sensors and data and technology were the axis. Heated bike lanes, garbage collection, electric vehicles, urban USB ports, WiFi antennas, security systems …

Verily is one of Alphabet’s companies that is dedicated to the “study of life sciences.” Like others on this list, a company dedicated to health care, biotechnology. Before its official name was Verily, it was called Google Life Sciences and it is dedicated to it, as its name suggests. Since 2015 it has been an independent subsidiary of Alphabet and does not belong to Google as such. Among the projects there are all kinds of ideas and studies related to health, with the improvement of it. In addition to an expert team in diseases such as cancer, in DNA, in health monitoring …

Among the projects we find special contact lenses to control glucose, special cutlery for people who suffer from tremors, health monitoring bracelets, glucose monitors, surgical robotics and many other ideas that we can consult directly from the company’s website.

X or Google X is one of the most “mysterious” companies that make up Alphabet since it is a laboratory founded in 2010 that is responsible for experimenting with technology in different areas. Work on ideas that later they can become some of the companies that are mentioned in this list. The laboratory tests projects, uses technology to innovate and discover.

It may not be considered as such another Alphabet company but rather the unit in charge of product research and since the restructuring of the company it went from being called Google X to being called exclusively X, its logo being that yellow cross that you have seen ever. A research department that carries out hundreds of projects and whose mission is to “look for possibilities”.

Autonomous driving and cars are the priority or the work of Waymo LCC, another of the companies that are part of Alphabet. It was founded more than ten years ago, although four years ago it changed its name to what we know today. It is based in California and has been working on autonomous driving for more than a decade.

Since the end of 2020, Waymo has Driverless taxis in the Phoenix Metropolitan Area (in Arizona, United States) They are cars on demand that you can order through an application and that automatically opens the door when it is in the place from which the customer requests it. Nobody drives it and the cars (Chrystler Pacifica models) are completed without a driver and have a level four of autonomous driving, somewhat higher than what is currently marketed.

Wing is a company created for the production of smart drones. Founded in 2012 as part of Google X but with the current name and independent company since 2018. Wing is an idea or project that aims to use drones to deliver food or packages at home. The drones or aircraft from the company are intended for small packages and are powered by electric batteries. In addition, it has systems able to find the best route depending on the distance to the recipient as well as the ability to avoid all kinds of unforeseen obstacles thanks to built-in cameras.

Although they work on these projects, Wing is still improving their technology and has found some test problems due to “noise” from drones in residential areas