All set to end production of the fourth generation Toyota Prius 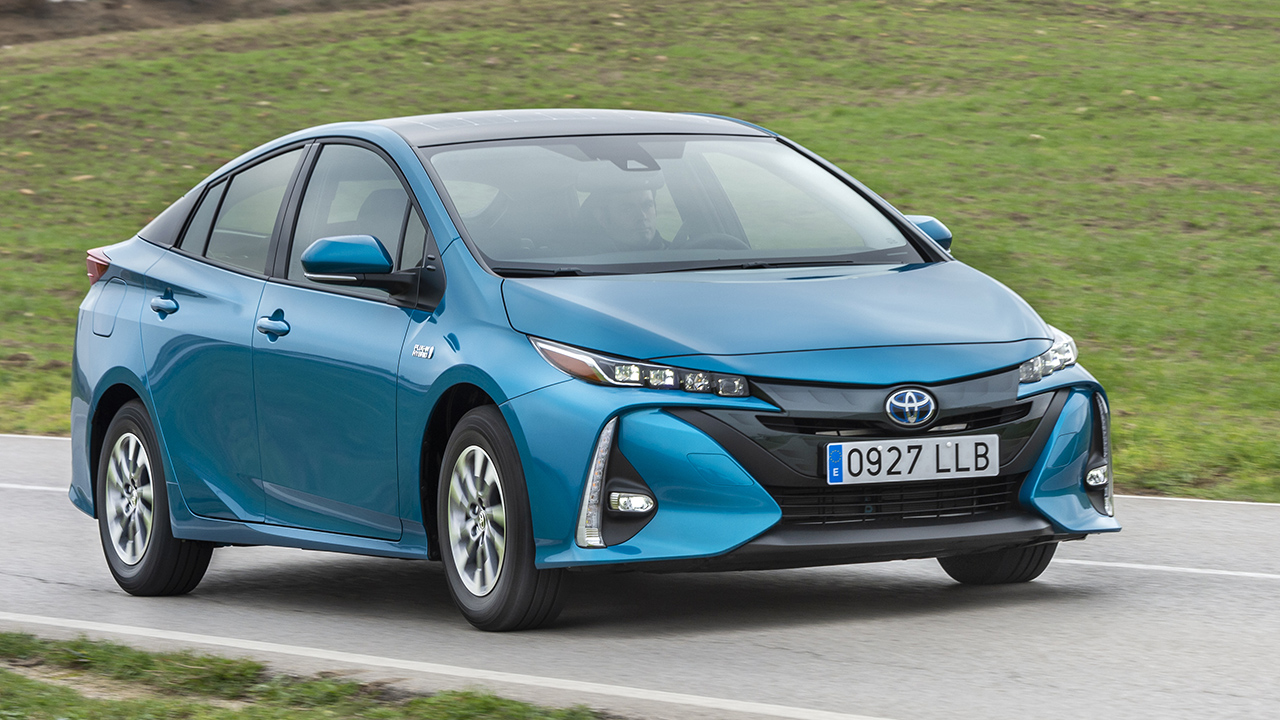 Toyota is ready to put an end to the commercial journey of the fourth generation of the Prius. The iconic hybrid will say goodbye to the market to make way for a totally renewed model. The new Toyota Prius will be ready to storm dealerships in 2023 and will do so with a new design, new technology and improved mechanics.

has started the countdown to say goodbye to the fourth generation Toyota Prius. Everything is ready for Toyota to put an end to the commercial journey of its iconic hybrid car. A farewell that will allow room for the arrival of the new model. The imminent generational change that the Prius will undergo will be decisive in solving the problems that it has been dragging.

The Prius bears the “Made in Japan” seal. The series production process is carried out in the facilities that Toyota has in Aichi (Japan). More specifically, it has been manufactured in the Tsutsumi and Fujimatsu production centers. If we venture into the official website of Toyota Spain we will realize that the Prius has disappeared from the list of available models. A clear symptom that the departure of the fourth generation is imminent.

The latest information from distant Japan indicates that the current Prius order book has been closed. This past summer the latest adjustments were made to the model range in order to meet the latest orders and, above all, prepare for the announcement of the new generation. The production of the fourth generation Prius will end on November 30, 2022.

Toyota will need until said day to be able to fulfill the last orders of the Prius. Now, it is not ruled out that it takes a little longer to finish production. The reason? The shortage of microchips and the measures imposed by the authorities to prevent the spread of the coronavirus. In recent months the brand has been forced to stop the Prius assembly line on several occasions. In any case, the date for the death of the Prius IV has already been set.

Read:  Electric Microlino goes into production, on sale in Europe in 2023

By the time production is complete, we won’t have to wait long to meet the new Toyota Prius. The debut of the new generation is scheduled for the end of this year. If there are no last minute changes It will be in December 2022 when the fifth generation Prius will debut in society. After the launch of the new Toyota Crown and Sienta, it is the only novelty that the brand has yet to introduce.

The entry on the scene of the new generation will be a turning point. The Prius has been dragging various problems. In recent times, its sales have plummeted in markets as important as the United States and Europe. That is why it is urgent to carry out a comprehensive renovation. The new Prius will be a completely different car than what we have known in the past years.

The New Prius will be powered by the TNGA platform. The exterior design will be modified from top to bottom for a more modern, elegant and sporty look. The technological equipment will be expanded and the engines hybrid (HEV) and plug-in hybrid (PHEV) perfected. The door has even been left open for the launch of a hydrogen version.

It will be a more digital, connected and, above all, efficient car. To see it in dealerships we will have to wait until 2023.