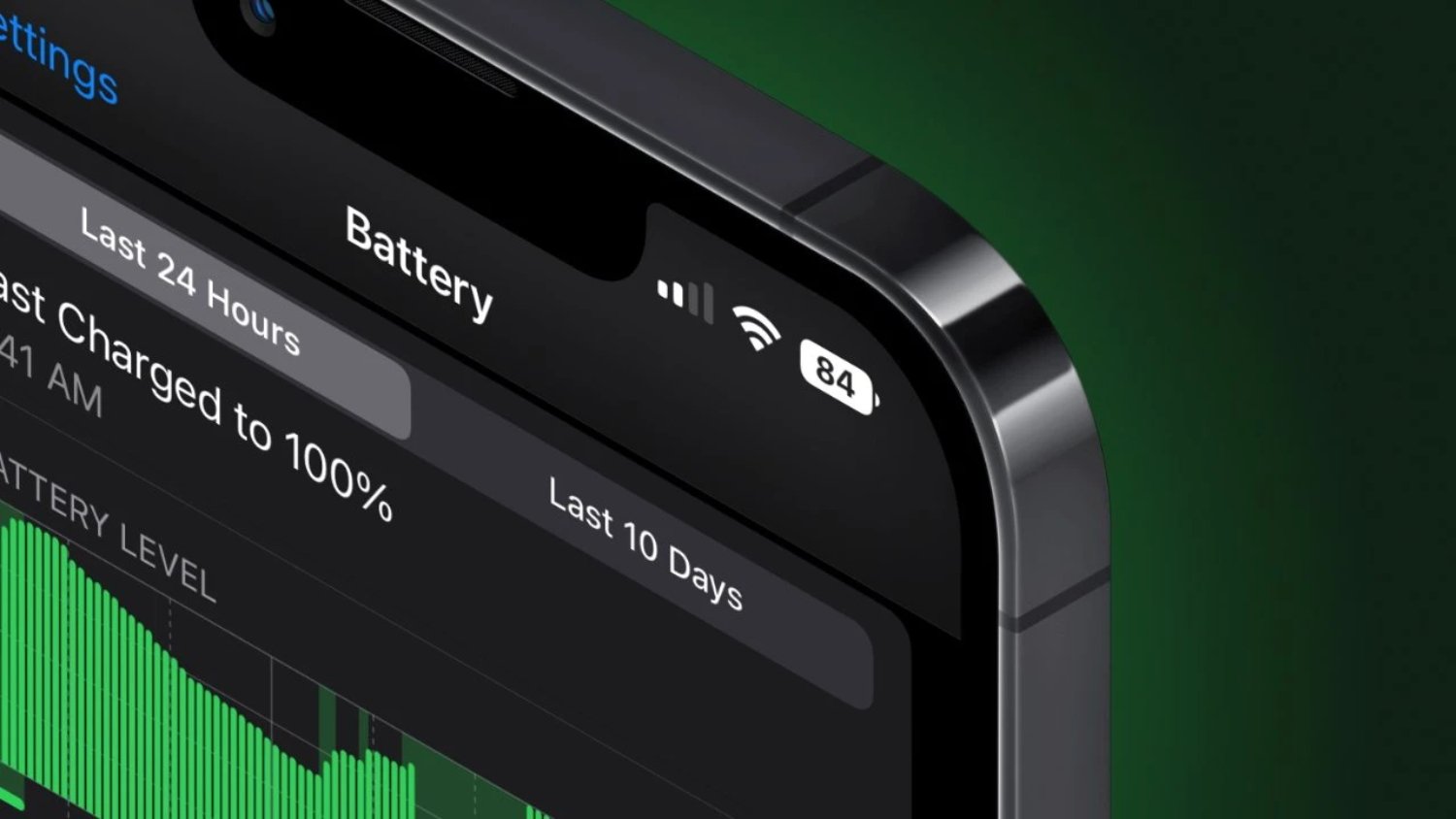 One of the great novelties of the latest beta of iOS 16 is the inclusion of a new battery indicator that, as in terminals with a Home button, allows you to see the percentage of remaining battery at a glance. However, not all terminals will be compatible with this new option.

And it is that it is a long-awaited function that disappeared with the arrival of Face ID due to the need to cut elements in the interface to accommodate the notch. Now Apple has thought better of it, and since supposedly with the iPhone 14 there will be more space (according to rumors), the company has wanted to bring it back. Nevertheless, It will also come to previous iPhones, although not all. Again, for space reasons.

The fifth developer beta of iOS 16 includes a new option that allows users to always show their battery percentage in the status bar, but it only appears on certain iPhones. In which ones? Well, in most of them yes, but there are others that are not compatible.

Here’s the list of iPhones that will get the ability to display battery percentage directly in the status bar:

Although it is still a beta and can reach other terminals, everything seems to indicate that the new option is limited to iPhones with an OLED screen. It is not entirely clear if it is because of the pixel density or simply because Apple has chosen to leave out the terminals with an LCD screen, already in disuse, with the exception of the iPhone SE, which, having the Home button, always shows the option of both percent battery.