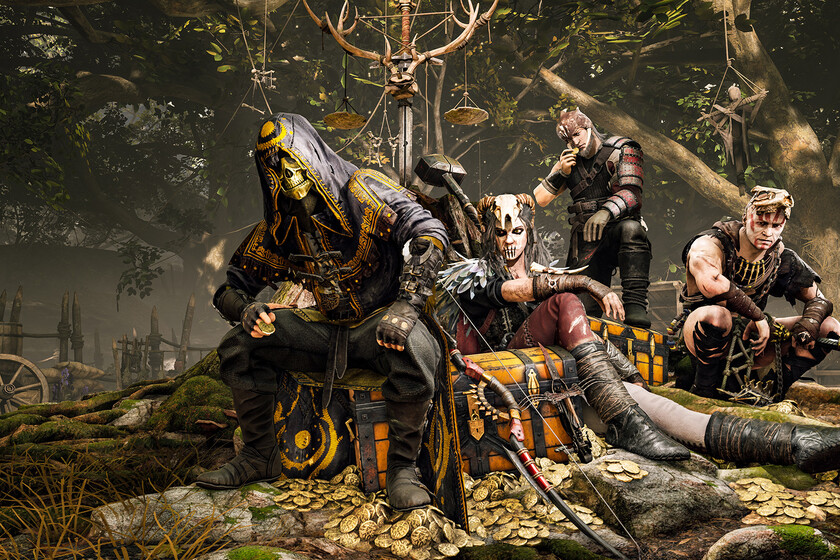 As is the case with PlayStation Now, users can already get hold of them and thus have access to four titles that are part of the PS4 catalog, although one of them has also been published with its version for PS5. These are specifically the chosen ones:

A group of rebels will enter some castles heavily guarded by an army, something that is not for less because all kinds of riches are hidden in them that will have to be stolen. The problem is that the soldiers controlled by artificial intelligence will not make it easy for us, to which is added the fact that at the same time we will have to face another group of outlaws with the same objective to prevent us from getting away with it.

A formidable roguelike with card game mechanics. In it we will have to overcome the rooms of the Needle as we fight against fantasy creatures with the help of the cards that we will get, so that, the more battles we overcome, the more cards we will have at our disposal to opt for one or the other.

Beyond the cartoon series, SpongeBob has starred in several video games and one of them is this adventure that has returned with improved graphics and in which new content that did not see the light of day in the original title has also been included. A good excuse to help this character and his friends save Bikini Bottom.

Read:  ALL about the new PlayStation Plus

This month’s PlayStation Talents project is this third-person puzzle game where you control Rafi, who is capable of telekinesis, while Sam can teleport. As if it were a kind of Escape Room, it will be essential to combine the skills of both to get ahead.