all current reservations will receive their unit this year 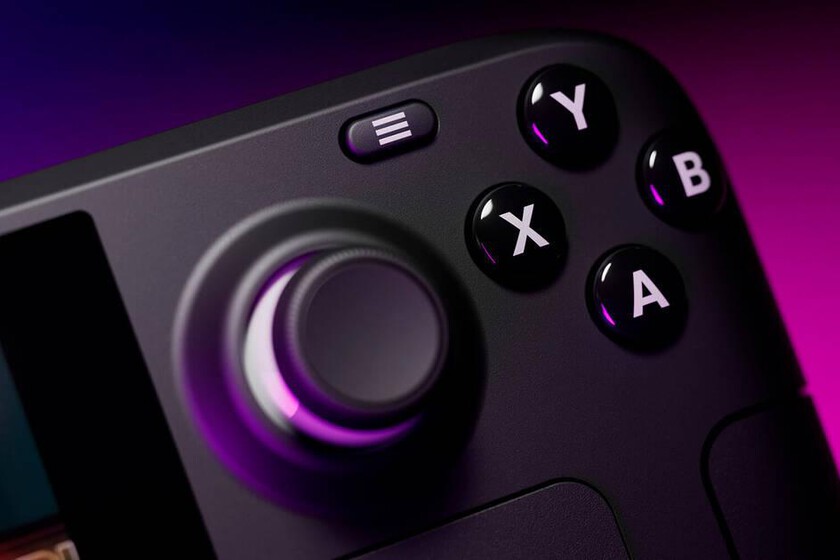 We always talk about the production of technological products being devastated by the lack of materials. PS5, xbox series or PC components are good examples of this, but of course Valve has put the batteries in this regard. Last month it announced that Steam Deck production would be doubled immediately.

And the first consequences begin to be noticed. In a post on his blog, the company led by Gabe Newell has revealed that they continue to increase production because the deficiencies in the supply chain are gradually being solved.

Therefore, all those who have a reservation and are in the queue will receive their Steam Deck unit in 2022. For example, those who were in the window of the fourth quarter or later have been advanced to the third, which corresponds to the months of July to September.

The rest remain in the fourth, which includes between October and December. In addition, all new reservations made will be framed within the fourth quarter. During this hot summer season, Valve has released a series of tips to keep your handheld console cool.

BingX had a successful verification of reservations by the Mazars auditor

What is it and what discounts can I receive?

When will I receive the bonus? Can they give it to you in two parts?