Home Entertainment Alien will have a shocking and very innovative series 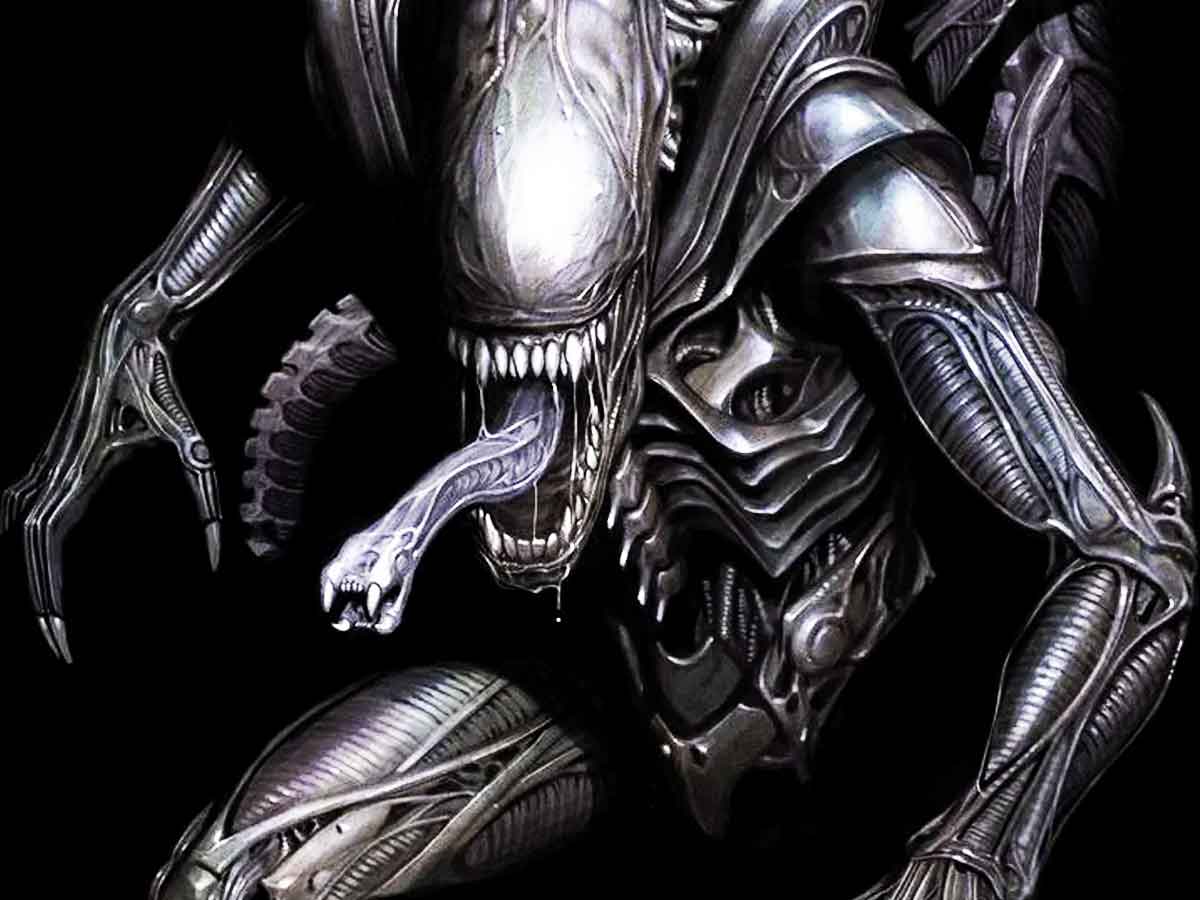 Facebook
Twitter
Pinterest
WhatsApp
Index hide
1 The person in charge of the new Alien series gives very interesting details about what he is preparing for this mythical monster of the cinema.
1.1 It will be a very interesting proposal.

The person in charge of the new Alien series gives very interesting details about what he is preparing for this mythical monster of the cinema.

Noah hawley He is a very peculiar filmmaker who has a large number of fans who adore his way of making series. Since you have worked on Bones, The Unusuals, Legion Y Fargo. For this reason, his new program based on Alien, one of the most beloved monsters in science fiction horror movies.

In a recent interview, Noah hawley revealed details about the series of Alien, since he said: «It is set in the Earth of the future. At this point, I describe it as Edison versus Westinghouse versus Tesla. Someone is going to monopolize electricity. We just don’t know what it is… In the movies, we have this Weyland-Yutani Corporation, which is clearly also developing artificial intelligence. But … What if there are other companies trying to find the same thing? In immortality in a different way, with cyborg enhancements or transhuman downloads? Which of those technologies is going to win? “

“Alien is a fascinating story because it is not just a monster movie. It’s about how we’re caught between the primordial past and the artificial intelligence of our future, where they both try to kill us. As Sigourney Weaver said in that second movie: I don’t know which species is worse. At least they don’t fuck each other for a percentage. Even if the show was 60% of the best horror action on the planet, there is still 40% where we have to ask: What are we talking about, underneath it all? Thematically, it has to be interesting. It is a humbling experience to be able to play with the iconography of this world.

It will be a very interesting proposal.

Some fans of the first installment of Alien, they may be disappointed because Noah hawley has not described spaceships, nor xenomorphs that hide in dark ducts. But surely it will be fascinating to know more about this future where several companies want to develop Artificial Intelligence so that it helps or ends up destroying humanity.

The series of Alien will be broadcast on the television channel FX in the United States, but for the rest of the world it will come to the Disney Plus streaming platform.