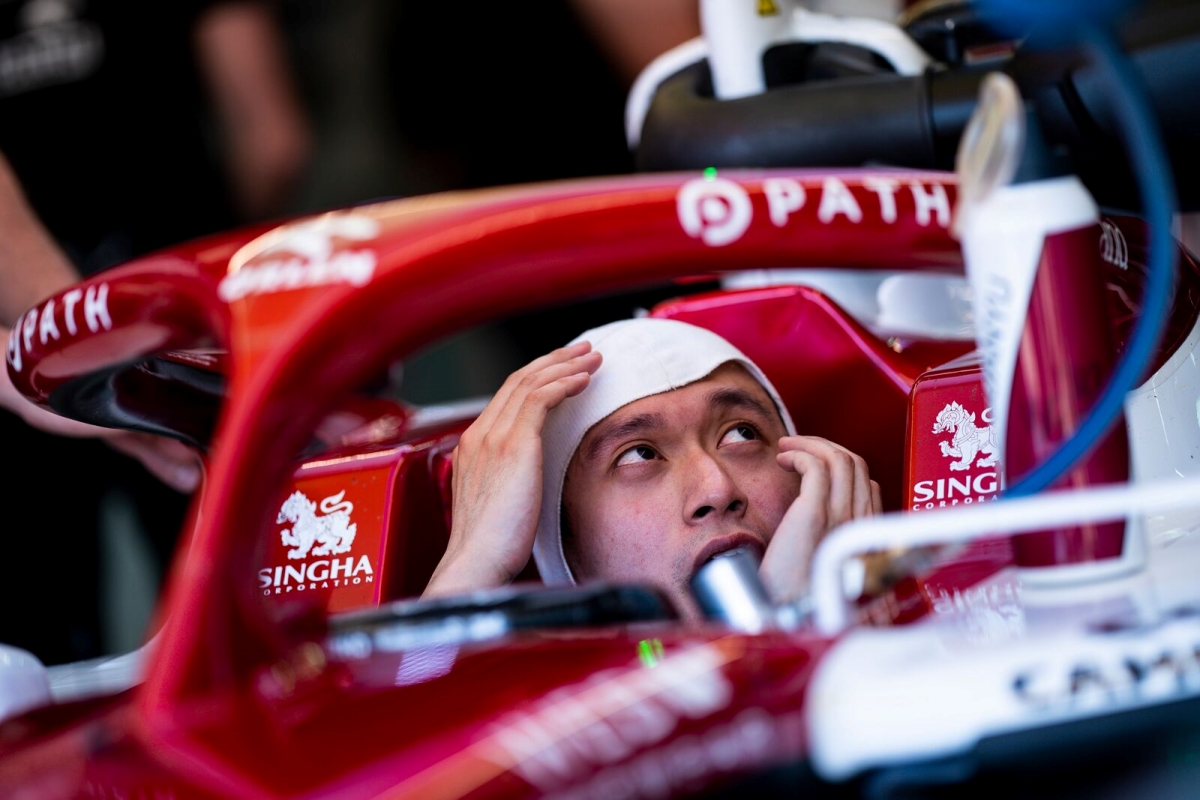 The Alfa Romeo team has confirmed its full driver line-up for the 2023 season. Guanyu Zhou will remain alongside Valtteri Bottas for another year after delivering an under-performing performance to the team in his debut Formula 1 season.

There is one less seat left on the 2023 Formula 1 grid, as Alfa Romeo has closed its lineup with confirmation that Guanyu Zhou He will stay with them for at least one more season.

In this way, the Chinese driver remains a teammate of Valtteri Bottas, providing stability to a team that this year has begun its rise on the grid after a few difficult years. “Over the course of a successful debut campaign, Zhou has shown levels of maturity and racing prowess that belie his young agecontributing to the development of the team”, states the official statement.

A hard-working and always positive pilot

Having made history as the first driver from China to compete in Formula 1, Zhou made his debut in the points on his debut at the Bahrain Grand Prix. “Among Zhou’s qualities, his hard-working approach has been instrumental in earning the admiration of everyone at Alfa Romeo”expands the Italian-Swiss team.

Frederic Vasseur, team manager, says he is “very keen to continue working with Zhou. From the first day with the team, at the Abu Dhabi test last year, he has impressed me with the way he works and this is always a very positive trait.”

“We knew he was fast, but the way he adapted to Formula 1 in such a short time has been one of the best surprises of our season.. He is a very nice guy, everyone in the team likes both his personality and his attitude », continues the French manager.

Read:  Giga Press 2.0, the world's largest casting machine will be for the Tesla Cybertruck

“He has had the humility to ask questions and learn, both from the engineers and from Valtteri, and the intelligence to apply all the information he got to improve race after race. He will have this experience to take advantage of next seasonand I’m sure he’ll take another step forward as our team continues to grow.”

For his part, Guanyu Zhou has stated that he is “Happy and grateful to Alfa Romeo F1 Team ORLEN for the opportunity to be part of the team for another season.. Coming to Formula 1 was a dream come true and the feeling of competing for the first time in a race will live with me forever.”

The Chinese driver shows his gratitude to the team for their support, stating that this has been “incredible, He welcomed me from day one and helped me adapt to the most complex series in motorsport.”.

“I want to achieve more in this sport and with the team, and the hard work we have put in since the beginning of the year is just the first step towards where we want to be next season. There is still a lot to learn, a lot to develop, but I am confident in our work – I look forward to the next chapter of our story together.”it is finished.