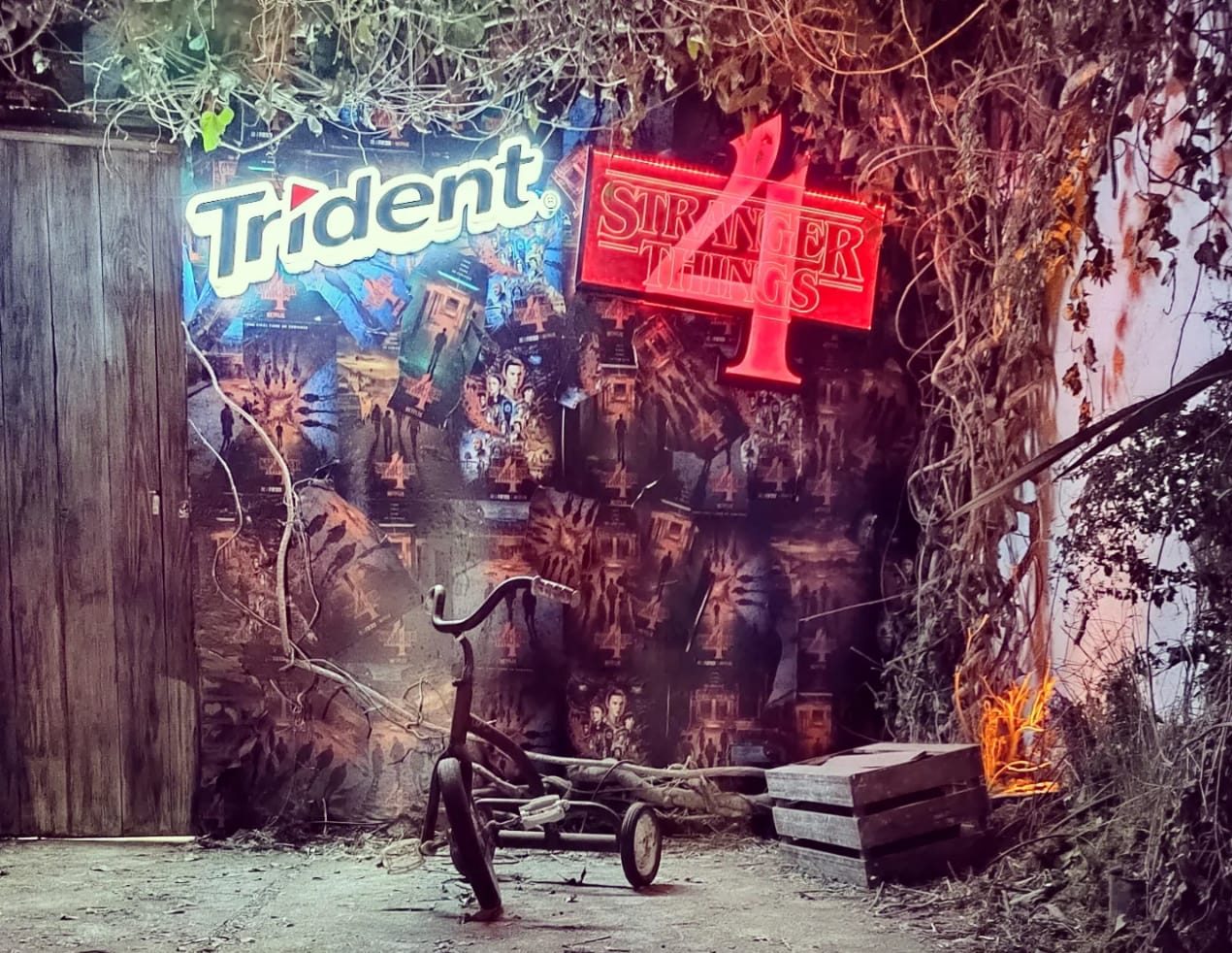 Trident joins the rage for ‘Stranger Things’. With the activationRefresh the Upside Down”, the chewing gum brand was part of the trend generated around the fourth seasonprayer of ‘Stranger Things’. In collaboration with Netflix, Trident brought to CDMX, specifically to “CAsa Creel”, one of the most representative locations of the streaming series, where fans had the opportunity to be part of the story and solve escape rooms to get out of the Upside Down. With a successful three-week journey, the brand reported that more than 7,500 people were able to take part in the experience, which they extended to Twitch with the help of Antonio Cien as a consumer guide.

wizz reaches record figures and prepares investment round. The dental aligner startup has made a successful bet in Latin America, announcing that it has reached a series of milestones in the last period: at a global level, it closed the month of April with historical sales figures, with a growth of 78% in relation to to the same month of the previous year, while at the regional level, it reflected a growth in Chile of 52 percent, in Colombia of 257 percent, and in Mexico of 300 percent. In turn, in 2021 sales of wizz they hit $3 million, but the plan for 2022 is $5 million, and the numbers so far support the projection.

Aldo Conti is now a “famous brand”. The Mexican company dedicated to specialized fashion for men, received on June 1 recognition as a “Famous Brand” by the Mexican Institute of Intellectual Property (IMPI), with which it is considered a public domain brand. It is the first firm of its kind to receive this award, which is also for life and gives them the right to remove the registered trademark sign from their logos, since it is no longer necessary. “The distinction is held by around 80 brands in Mexico, between national and international. And yes, there are some on the list that sell clothes or shoes, but really none is specialized in fashion like us, who have been dressing Mexican men for more than 30 years, whose taste inherits from generation to generation and who today allows us to consider ourselves a heritage brand”, explains Alan Morones, Marketing Director of Aldo Conti and project leader.

Fila shapes contemporary Mexico. With the “Keep the Beat Within” campaign, the Fila brand portrays the urban context and how new generations leave their mark and live at their own pace; To achieve this, the firm looked for real people, Mexican urban dancers who fill the dance floors with their energy; without a doubt, a plus to demonstrate the DNA of Row, which in its collections for men, women and children offers innovation, but above all, authenticity. “The urban context is lived hand in hand with Fila, which is part of the very history of hip hop, break dance, graffiti and the adventure of being young, keeping the rhythm and leaving a mark with each step, hence this new campaign is a continuation of the brand’s work”, details Rodolfo Martínez Vera, marketing manager of Grupo Promarcas.

Pull&Bear will hold its first concert on Roblox. Nicki Nicole will be the singer who opens the virtual one that, in addition, will be complemented for the first time in Spain by the simultaneous transmission in ‘streaming’ through Instagram Live and the clothing brand’s website. Visual artist Jack Sachs works on the brand’s project to develop a physical space for the Primavera Sound music festival, while the production is handled by the startup Wildbytes, in charge of the event’s experiential innovation.

Inditex grows sales to 6,742 million euros. Inditex Group announced that, at least in the first quarter of 2022, it grew by 36 percent. From February 1 to April 30, the brand registered sales of up to 6,742 million euros, so the new president Marta Ortega debuts with record figures. The growth, they highlight, has been comprehensive, leaving results in all the geographical areas in which it operates, with the exception of Ukraine, Russia and China, countries in which the stores remain closed due to the war and the coronavirus.

Walmart pulls commemorative ice cream from the market. In May of this year, the retail brand launched an edition of its Great Value Celebration ice cream for June 19, the day on which the end of slavery in the United States is celebrated; however, the controversy surrounding the product prompted a group focused on diversity in the marketing industry to call on Walmart to withdraw the product, which occurred weeks later.

H&M and Lululemon inject money into the Fashion Climate Fund. The Fashion Climate Fund, which brings together clothing brands, philanthropic donors and social activists, already has $250 million earmarked to accelerate efforts to reduce carbon emissions in the apparel industry’s supply chain, thanks to the participation of companies such as H&M Foundation and the Schmidt Family Foundation. The Fund expects to unlock another $2 billion in funding and in the coming months raise close to $10 million from these two companies.