Bullfrag
Home Technology Gaming Alan Wake Remastered will do without ray-tracing and HDR on PC, but... 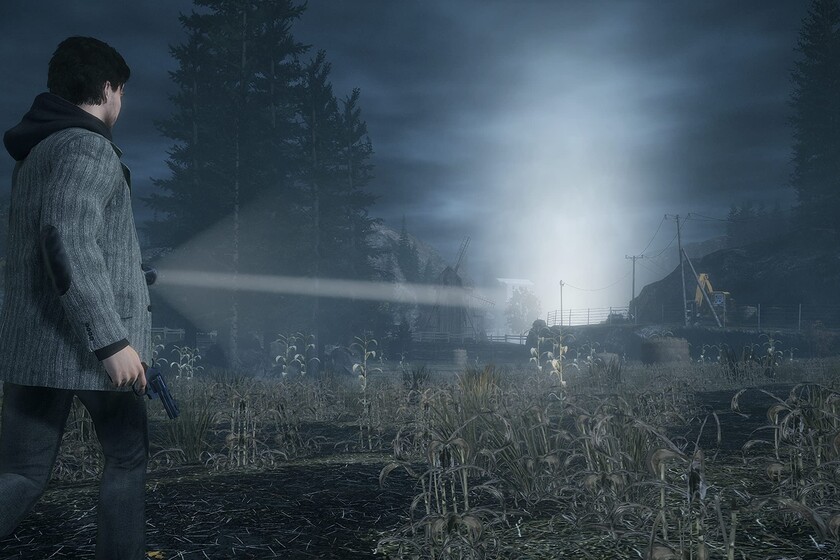 The time when we will return to the role of Alan Wake is getting closer and closer, as there is less than a month left until Alan Wake Remastered is released. Those who intend to get hold of this remastering on PC they must take into account a series of important details that have been revealed in the last hours.

Remedy Entertainment has announced that the compatible version will dispense with some of the techniques that have been implemented for a long time in many video games. Therefore, this assumes that it will not make use of ray-tracing technology and it will not have support for HDR.

The reason that the company has offered is that it is an improved version based on the technology and existing engine of Alan Wake, so having implemented these improvements would have required too much time and taken resources away from other areas They needed further review. Even so, it ensures that the game will look great.

Much of this will be achieved through better character modeling, more detailed settings, more refined lighting and effects, and also thanks to use of Nvidia DLSS technology. Thanks to it, the amount of fps will be increased without compromising the resolution at any time.

Likewise, the occasion has been used to publicize the minimum and recommended requirements that will be necessary to fulfill when playing on PC.

READ:  How to get Aloy from Horizon Zero Dawn

Either on PC through the Epic Games Store or in the version for consoles for PS4, PS5, Xbox One and Xbox Series X / S, you can do with Alan Wake Remastered from next October 5th.