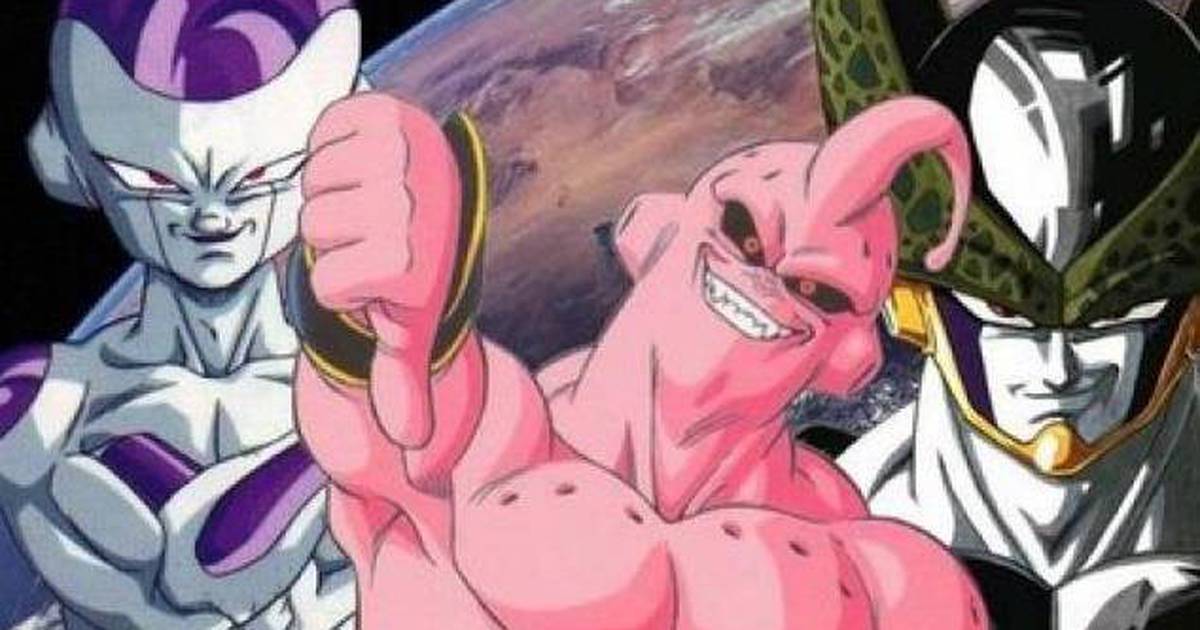 Of all the villains that dragon ball has presented in their stories, four kept us in suspense that at times seemed eternal. The power of these evildoers made us doubt whether they were really Z-Fighters They would be able to overcome the challenge.

Piccolo Daimakú, Frieza, Cell and Majin Buu they pushed Goku, Vegeta Already Gohan towards a level of fighting never seen before and that was overcome in each saga. But in addition, these four warriors had the peculiarity of having skin of an unconventional color.

It was not a hue in the races that inhabit our planet. Piccolo Daimakú, Frieza, Cell and Majin Buu had colors that distinguished them from any other being that was part of the planet or the universe itself.

The characteristic green of King Piccolo; the same tonality but with a gray scale in Cell; the white and purple of Freeza and the unusual pink color of Majin Buu, were situations to highlight.

Was there a reason for this feature? Akira Toriyama explains it in an interview of Dragon Ball Chōgashū: Super Art Collection, released in 2013 and that it was a review of the work of the mangaka as an illustrator, according to the colleagues of IGN Latam.

The colors of the Dragon Ball villains according to Toriyama

“The reason why there are many characters with strange colors, such as Piccolo Daimaio, Frieza, Cell and Majin Boo; it is simply because the variation of colors makes it easier to understand their individual differences”, Akira Toriyama explains bluntly.

Read:  the best extension to use YouTube in Safari

In the same exchange of words, the Japanese mangaka takes the opportunity to highlight that the color of the outfit of the Turtle School, led by Master Roshi, is orange. The sensei was not very happy with the red that was installed in the anime.

“For the colors of dogi , the reason is, naturally, the color of the robes of Chinese monks, as in Shaolin. The fact that it turned red in the anime was always something that I was a little dissatisfied with,” he expressed.