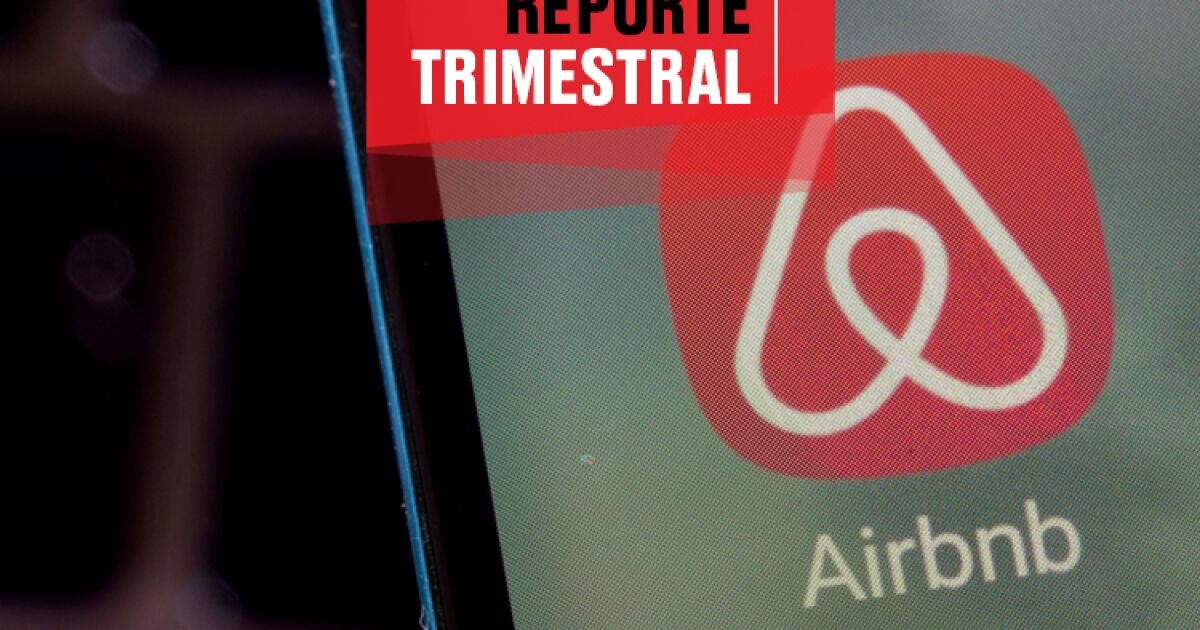 Revenue rose 58% to $2.1 billion, helping fuel the company’s most profitable second quarter to date. Still, that growth was slower than last quarter when revenue was up 70% during the first quarter of 2020.

“We saw some elevated cancellations in the later part of the quarter relative to our forecast,” Airbnb CFO Dave Stephenson said on a call with investors. Where they saw that especially in North America they had more affectations due to this factor.

For the second quarter, Airbnb reported more than 103 million nights and experiences booked. It’s the biggest quarterly number in the company’s history, but it fell short according to estimates from Street Account, which expected 106.4 million bookings.

Although many companies are calling employees back to the office, long-term stays, in which guests stay in a home for 28 days or more, continued to be Airbnb’s fastest-growing segment, with a rate of 25% compared to the quarter of the previous year.

In the first few months after COVID-19 hit, Airbnb cut spending and cut a quarter of its global workforce.

“We have maintained this discipline ever since, allowing our hiring and investment plans to remain unchanged from the beginning of the year,” the company said in a letter to shareholders. A growing number of tech companies are now announcing hiring freezes and layoffs amid a wave of economic uncertainty this year, but Airbnb says it is “well positioned for what lies ahead”.