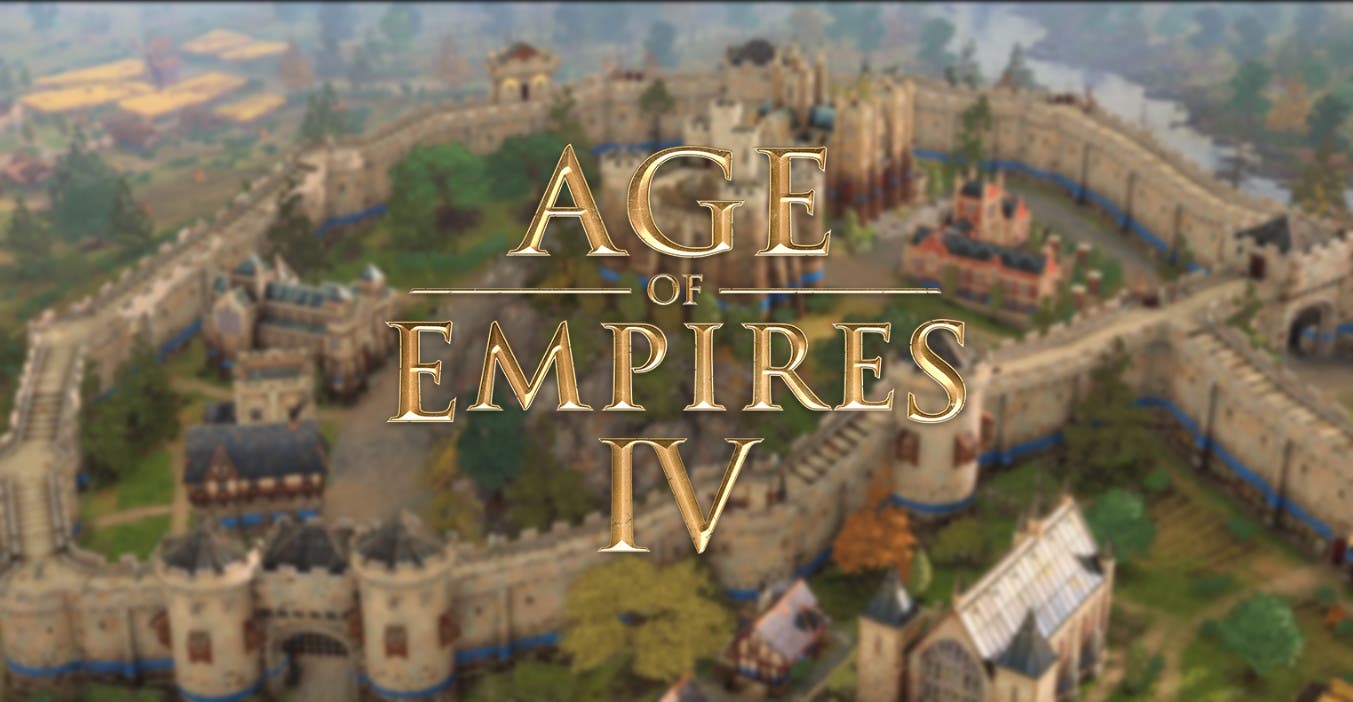 The good work of Xbox Game Studios has only just begun in 2021 despite the fact that there are only a little more than three months left to end the year. And is that Age of Empires IV is just around the corner and now we know new details about Relic’s long-awaited strategy video game. Now Age of Empires IV dates its two new stress tests, which will be used to measure the stability of the servers and the general functioning of the multiplayer features with the largest number of users possible, as has indicated the GamingBolt portal.

Specifically, these stress tests will take place on days September 17 and 20 at 7:00 p.m. (Spanish peninsular time) and will be open to all those who can or want to access through the Xbox Insider Hub or Steam. It will not be necessary to be an Age Insider nor will there be any confidentiality agreement that prevents us from sharing our feelings about the expected Age of Empires IV. This new test will focus on multiplayer mode, but we will also have access to Mission Zero, a tutorial mission that will introduce us to the game at the same time that we can compete against the AI ​​on custom maps.

Stress tests will feature five maps and four empires (English, Chinese, Abbasid dynasty and Holy Roman Empire). Relic has also made some adjustments based on feedback from the previous closed beta. Remember Age of Empires IV coming to PC on October 28 and that he will do it from day one to Xbox Game Pass from PC, also available if you are subscribed to Xbox Game Pass Ultimate.

READ:  The best skills and equipment for Xiao in Genshin Impact