Bullfrag
Home Technology Smartphone After the United States, TSMC will open another processor and semiconductor plant... 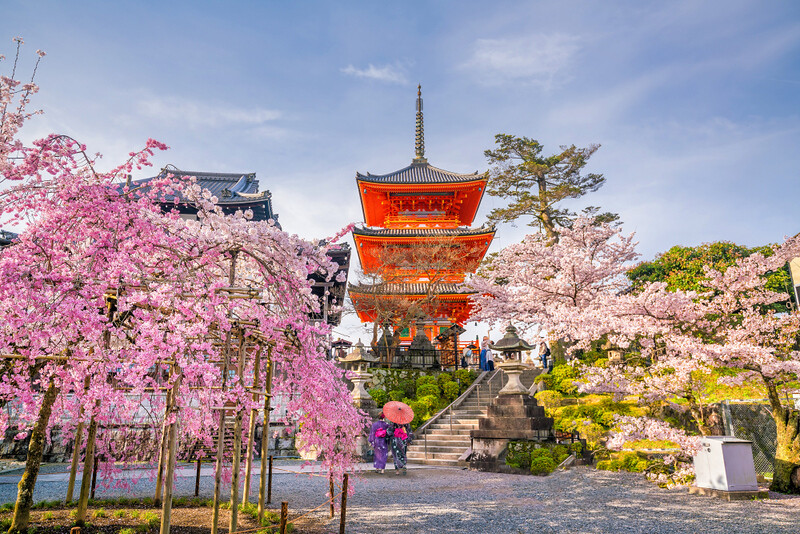 TSMC seems determined to expand the manufacture of its processors and semiconductors to the entire planet, ceasing to be limited only to its facilities in Taiwan. The one that so far is the largest custom processor builder on the planet has already announced its arrival in the United States of America, and now it will begin its journey in a new country.

The semiconductor manufacturer has already communicated to its investors that has received support from the government of Japan to start the construction of new facilities and processor manufacturing lines there. If everything continues as planned by the manufacturer, production will begin in the Japanese islands in 2024.

The United States, Japan … and then Europe?

According to NikkeiAsia, the CEO of TSMC, CC Wei, would have already informed his investors of the next movements of the company in the middle of a global semiconductor crisis. The Taiwanese Giant would have already received the support of both its current clients and the Japanese government to carry out a significant investment in Japan, and to run a processor and semiconductor factory there in the coming years.

TSMC’s future Japanese plant will focus on building semiconductors with 22 nanometer and 28 nanometer technology initially, which means that could focus on photo sensor manufacturing in the same Sony home. We do not know if Sony is one of those clients that has supported the construction of the factory in their country, although that would mean having the production at home, with the benefits in labor matters that this would entail, as well as other associates.

Read:  This Xiaomi smartphone does not need to go through the charger

The future TSMC factory in Japan will begin construction in 2022 and it appears that production can start as early as 2024, according to sources consulted by NikkeiAsia. Some data is still up in the air, such as the total amount of investment that TSMC will have to carry out to build a factory in the Japanese islands.

Japan would represent the second foreign country in the international expansion of TSMC, which also already has a plant in operation in the United States of America, more specifically in Arizona. The manufacturer would also have an eye on Germany to bring another plant to Europe in the next few years, but there is nothing official about it yet as TSMC is still considering it.

We tested Pikmin Bloom on Android, the latest madness from Niantic and Nintendo a la Pokémon Go