After the return of Donald Trump, Elon Musk launches a new survey to allow suspended users to return to Twitter 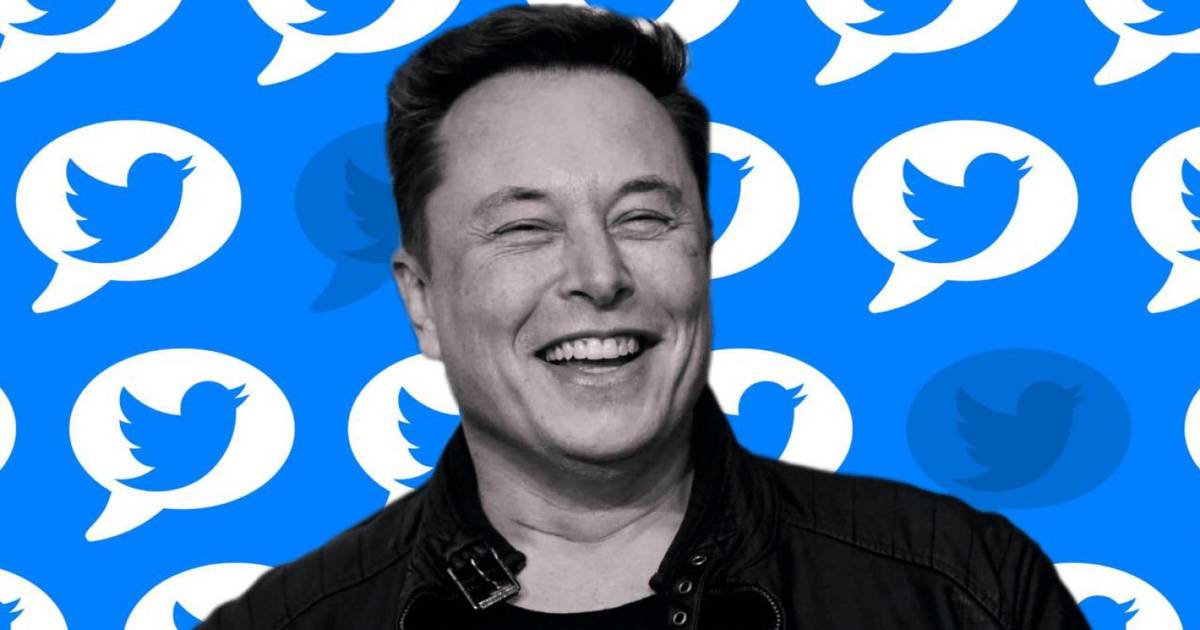 Elon Musk brought Donald Trump back to Twitter after being blocked by the company’s previous administration, and following the results of a user survey on the social network. Now, Musk could do the same with other suspended accounts..

In a tweet on Wednesday afternoon, November 23, the also CEO of Tesla and SpaceX raised the idea of ​​allowing suspended users to return to the platform en masse.

“whatTwitter should offer a general amnesty to suspended accounts, as long as they haven’t broken the law or engaged in egregious spam?” Elon Musk wrote in the tweet that included the survey.

Before publishing this article, almost three million people had voted, with 72.2 percent in favor and the rest against the initiative.

Should Twitter offer a general amnesty to suspended accounts, provided that they have not broken the law or engaged in egregious spam?

It’s unclear how many users currently have their accounts suspended and how long those accounts have been closed, but the most renowned one was clearly that of the former president of the United States.

This is the second Elon Musk survey in a week on suspended accounts. Last Friday, he asked if it was right to allow former President Donald Trump back on the platform, a poll that received more than 15 million votes, with 51.8% opting to reinstate Trump.

Musk restored Trump’s account, but the former president, who plans to run in the upcoming US elections, has not tweeted since. He was banned from Twitter nearly two years ago after his tweets incited his followers to storm the Capitol.

Read:  Tesla had 4 co-founders besides Elon Musk: what happened to them?

Last weekend, Donald Trump said he was not interested in returning to Twitter, according to Business Insider: “I don’t see any reason for it, they have a lot of problems on Twitter, you see what’s happening. I may make it, I may not make it”.