After ‘The Merge’, these are Vitalik Buterin’s plans for Ethereum

By MatthewOctober 19, 2022No Comments5 Mins Read 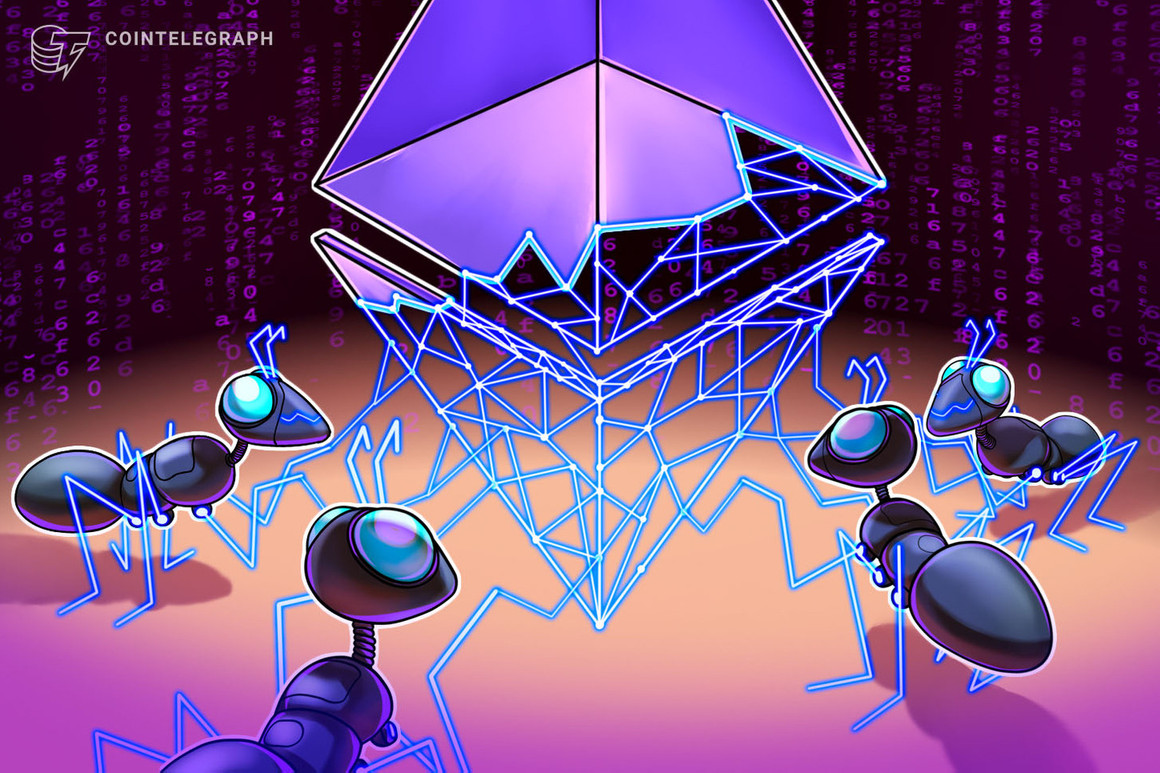 After the update was carried out “The Merge”, Ethereum, the second most used cryptocurrency in the world, leaves mining with two major goals in the medium term: be more sustainable for the environment and more productive economically.

Vitalik Buterin was in charge of anticipating the transformation and bringing important new steps. Meanwhile, disagreements arise over “The Merge“the merger by which Ethereum went from the Proof of Work (PoW) method to the Proof of Stake (PoS) method.

According to a Crypto.com report, proponents claim that due to lower barriers to entry for validators (i.e. no need to invest in expensive hardware like PoW miners do), there is less chance that some validators will master the validation process. making the network more decentralized and also 51% more secure.

Nevertheless, critics claim that validators with more ETH staked may have a higher chance of being pickedwhich means that those with access to larger ETH reserves can still have great influence.

“The transition to PoS does not immediately solve scalability issues. Rather, PoS is the necessary prerequisite for future enhancements not possible for PoW, i.e. potentially alleviating network congestion and thus significantly increasing transaction speeds and lowering gas fees. One of these potential future enhancements is sharding, which aims to distribute data storage across multiple chains.”, analyzed Marc Lebreton, Head of Growth in Latin America at Crypto.com.

Index hide
1 Energy savings and some misconceptions
2 Just the beginning: The 4 steps

Energy savings and some misconceptions

After the transition to PoS, it is estimated that the energy consumption of Ethereum will be reduced by 99.95%. From “The Merge”, Ethereum changes the paradigm and eliminates mining. They are no longerfarms“with hundreds of computers running non-stop to decipher complex mathematical functions and algorithms.

The PoS mechanism does not require competition between miners to produce the next block of transactions. There is no incentive for them to invest in more powerful hardware. Instead, validators can use regular laptops or desktops.

Crypto.com analysis indicates that Ethereum’s energy consumption would be reduced to less than 0.05 TWh per year, which is significantly less than gold mining, at 240 TWh per year, Bitcoin (which uses PoW) at 129 TWh per year and Paypal at 0.26 TWh per year. year, according to estimates by Digiconimist and the Ethereum Foundation.

Read:  How does the Fed affect the cryptocurrency market?

“After the merger, Etheurum is expected to become deflationary, with the amount of ETH burned greater than or equal to the amount of ETH issued. These unique properties of ETH have led people to call ETH a ‘triple point asset’: a commodity, a profitable capital asset, and a store of value.Lebreton explained.

Although he clarified: “It is a mistake to think that The Merge will reduce gas rates and significantly increase the speed of transactions. No, but it is a prerequisite for possible future updates and escalation activities that will address these issues.“.

Just the beginning: The 4 steps

According to Vitalik Buterin, after the merger, Ethereum will only be 55% complete. Looking to the future will go through upgrades like Surge, Verge, Purge and Splurge. And these updates must happen in parallel, according to Vitalik. What is each one about?

The Surge: It refers to the sharding which splits a database horizontally to distribute the load. Fragmentation will help Ethereum scale while maintaining decentralization. With sharding, validators no longer need to store the entire database, which helps reduce storage costs and hardware requirements.

TheVerge: Is a technical update proposing the transition from Merkle trees to Verkle trees. Its goal is to solve the problem that the Ethereum blockchain grows in size over time. Switching to Verkle trees will only require block bidders to store state and allow all other nodes to verify stateless blocks. This would help maintain the scalability and sustainability of Ethereum.

After the update of The Purgenot all of us will need to permanently store all history blocks. Customers can stop storing history older than one year. This would help reduce hardware requirements and network bandwidth.

Finally, The Splurge consists of several updates that help simplify the use of Ethereum for regular users