After ten months of marriage, she discovered that her husband was a woman. 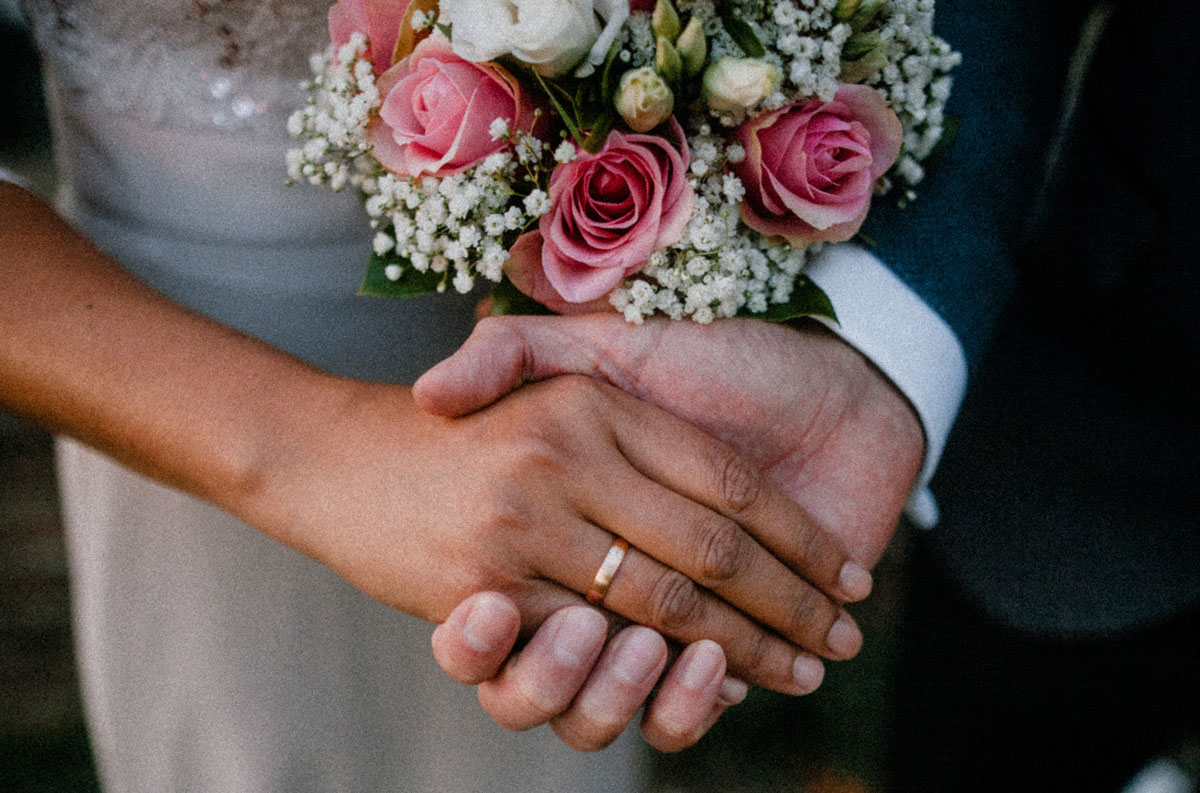 Can you imagine this happening to you? An Indonesian woman took a large surprise in your marriage discovering that her husband was a woman. We share all the details with you.

Index hide
1 How did you meet?
2 suspicions
3 The truth came out

How did you meet?

It all started at the beginning of 2021, they met through a dating app in the city of Jambi, Indonesia. The scammer introduced herself under the name of Ahnaf Arrafif, commented that he had just arrived from New York City and was a neurosurgeon doctor. Then, after months of chatting online, the couple decided to get married.

Soon after, the woman’s family began to suspect very strange behavior. Arrafif bathed in clothes, she did not take off her shirt and she had lumps on her chest. It is important to note that she commented that it was a hormone problem.

On the other hand, they wondered if he actually had the profession he claimed to have, since he spent a lot of time at home and had no diplomas or anything to prove his position.

“He said he was a neurosurgeon and a coal businessman and graduated abroad, New York to be precise,” the victim told the media. Daily Star.

The truth came out

Realizing that the victim’s mother was beginning to speculate, Arrafif took his wife away from their home. They moved to the town of Lahat, in South Sumatra.

According to what was reported by the Daily Star, he kept her locked up there, controlled her money and prohibited her from having contact with her relatives. It was then that the victim’s mother noticed that something strange was going on and she called the police.

Read:  Get 3 months of Xbox Game Pass Ultimate at the best price and save almost 15 euros

The police arrived immediately and discovered that it was a woman. At that time, the victim filed for divorce and accused the other of having defrauded her family of more than 20 thousand dollars.

At the moment the woman is in custody and could pay up to 10 years in prison for her false identity.