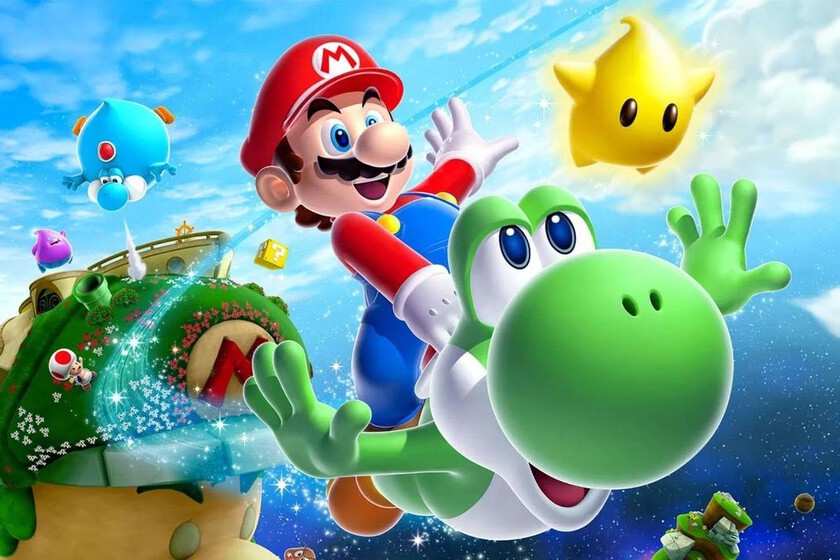 We always talk about how Embracer Group either Tencent They do not stop for a second when it comes to making investments of all kinds. The two companies grab headlines, but we can’t forget that Saudi Arabia is also getting its piece of the cake. This time the portion comes from a very important place.

And it is that as revealed by Bloomberg, the country’s Public Investment Fund has acquired 5.01% of Nintendo’s shares. This movement has no greater objective than to be an investment, according to the document presented at the Ministry of Finance in Japan.

Therefore, the Saudi fund becomes the second largest shareholder of the Japanese company, as we can see in their accounts. The operation has been closed for a figure close to 3,000 million dollarsa few days after the publication of the brand’s latest financial results.

The most surprising thing is that a Nintendo spokesman has explained that the company has found out about this investment through the media. In addition, he has declined to comment on shareholders.

The truth is that Saudi Arabia is not the first time that it has surprised us with announcements similar to this one. Last month it announced that it was taking over almost all of SNK, creators of Metal Slug and King of Fighters. On the other hand, investments have also been made in Capcom and Nexon, together with expenses at Activision Blizzard, EA and Take-Two.

the merger will be tested in a second testnet

This was the Marvel heroes in World War II