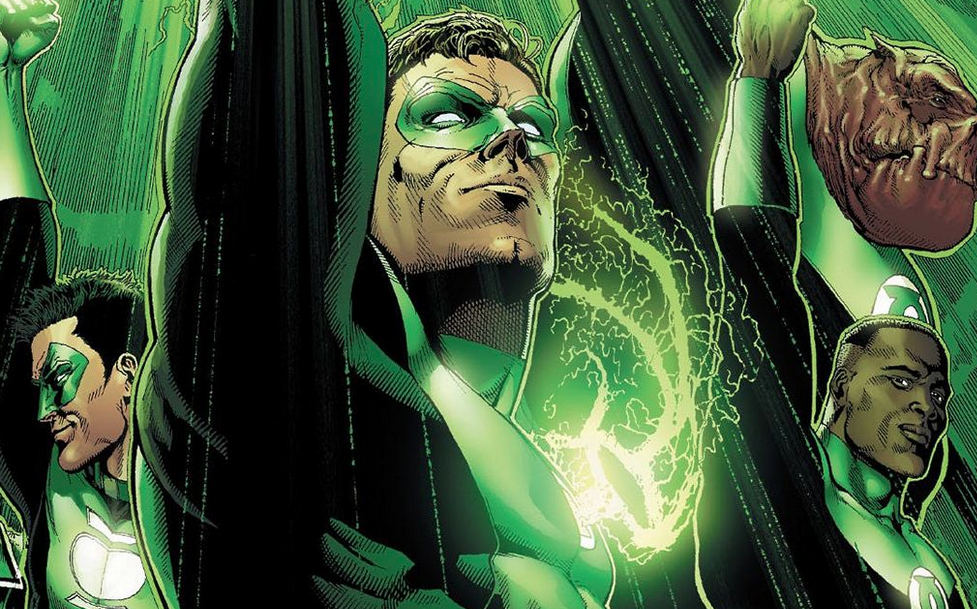 Due to the sudden cancellations, fans were concerned that the upcoming series “Green Lantern” with an LGBTQ+ perspective, it will also face removal by producers.

Fortunately, for DC enthusiasts, this is further from the truth.

In a statement to tvline, a spokesperson for HBO Max revealed that the LGBTQ+ program of “Green Lantern” was “very much alive” and will “definitely move on” despite the drastic reorganizations of the studios of Warner Bros. and Discovery.

Green Lantern It will be Berlanti’s second outing with the superhero after he wrote the failed 2011 film starring Ryan Reynolds. This time around, he, along with showrunner Seth Grahame-Smith, will follow various Green Lanterns, including gay man Alan Scott (Jeremy Irvine), Guy Gardner (Finn Wittrock), Simon Baz, Jessica Cruz, Sinestro, Kilowog, and more.

Diversity and inclusion have become a critical issue in contemporary society.

Overall, GLAAD found higher inclusion rates than in the eight years it has been tracking studio movies. Of the 118 films studied, 22 (18.6 percent) featured lesbian, gay, bisexual, transgender, or queer characters. That’s a slight increase from 18.2 percent in 2021.

Screen time is also an issue. In many of the most important films of Hollywood , LGBTQ+ characters, when included, came and went. Only nine of the 22 movies with an LGBTQ+ character featured one with more than 10 minutes of screen time.

“Despite seeing a record percentage of films that are LGBTQ+ inclusive this year, the industry still has a long way to go in terms of fairly and accurately representing the LGBTQ community,” said GLAAD President and CEO. Sara Kate Ellis. “If movie studios want to remain relevant to audiences today and compete in an industry that emphasizes diversity and inclusion, then they must urgently reverse course on the declining representation of LGBTQ+ women and people of color, as well as the absence total trans characters.”

On the other hand, one report said that the audience is changing rapidly, 15.9 percent of Gen Z Americans identify as LGBTQ+, so if studios and production companies want to stay relevant, they need to be prepared. for this group.

Read:  Darth Maul was going to appear in the Obi-Wan series

In this sense, productions like HBO Max are not surprising.

In fact, another clear example is Disney, a company that has made an effort to appear more inclusive and politically correct.

Last summer, Disney eliminated the use of “ladies and gentlemen, boys and girls” of its theme parks and changed its once-strict dress code policy. Theme park employees can now show up to work with visible tattoos in whatever gender costume they choose.

Mattel is another example of a company that is reinventing gender in its products. Last fall, the multinational manufacturing company launched Creatable World, a new line of gender-neutral dolls.

In this context, the HBO Max series has the green light.

In the comics, Gardner is usually associated with the Green Lantern Cops and the Justice League.

According to a report in Variety, Wittrock’s character is described as a “huge mass of masculinity and, as portrayed in the comics, an embodiment of ’80s hyper-patriotism.”

British actor Jeremy Irvine has also been linked to the show, with reports claiming that he was in talks to play Alan Scott, a locked-down federal agent and the first character to bear the title of Green Lantern.

In this sense, whether it is true or not, it is evident that a new genre reality has been developing and expanding rapidly, and entertainment companies have a real opportunity to lead and grow in this new space.

Marvel presents a successor to “Iron Man” in the MCU