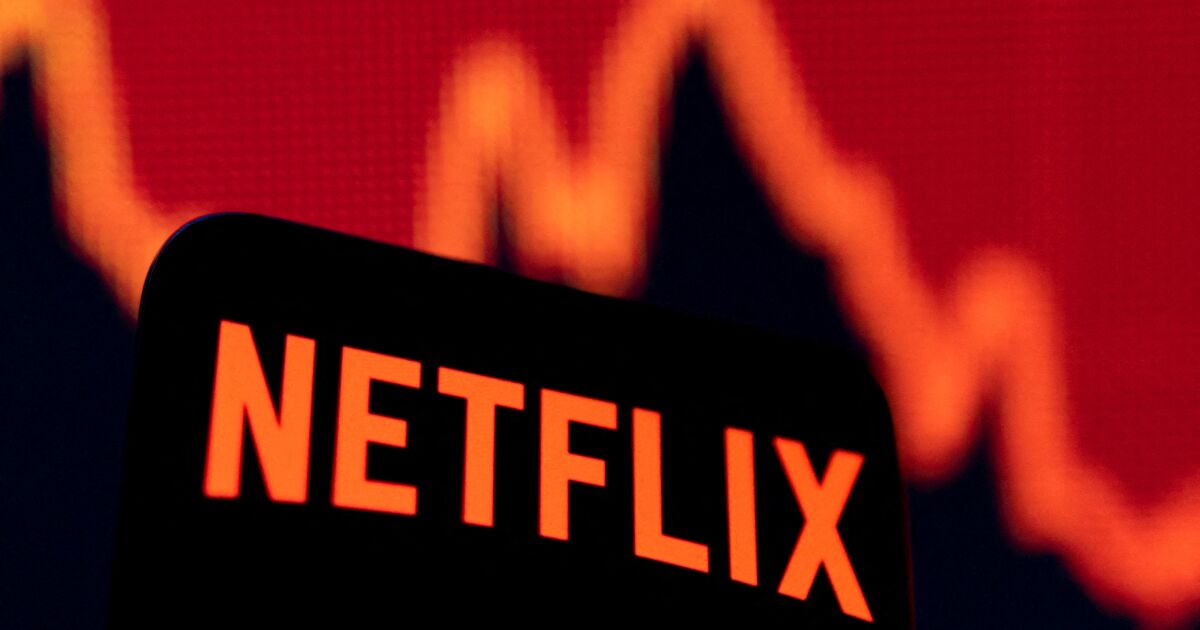 “Slowing revenue growth means we also have to slow cost growth as a company. Unfortunately, we are laying off about 150 employees today, mostly in the US. These changes are primarily due to business needs, more than individual performance, which makes the decision especially hard to make, since none of us want to say goodbye to such great colleagues. We are working hard to accompany them in this very difficult transition, “said a Netflix spokesperson to Expansión.

According to Statista, Netflix’s global workforce is made up of approximately 11,500 full-time workers. This data represented an increase of around 2,000 employees with respect to the personnel hired by the streaming channel during the previous year.

After the company’s quarterly report, its shares fell 36%, to $223.9, its lowest level since January 2018. In addition to announcing stronger measures regarding the use of shared accounts by its users.

What worried investors the most is his projection that he will lose about 2 million by the second quarter. What happened with Netflix gave a preventive blow to Disney, Warner Bros Discovery (which wake up losing more than 4%) and Roku, which gives up more than 7%, according to the e-Toro platform.