Afore yields will improve in 2023: Moody’s 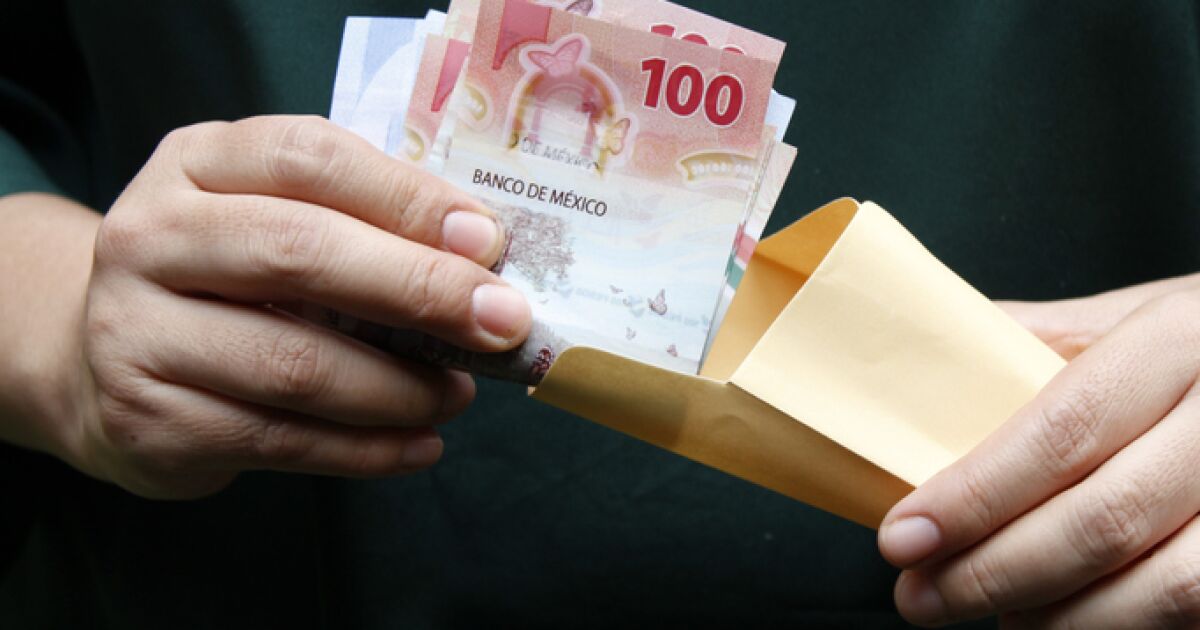 “Despite the current circumstances, we hope that the negative impact will dissolve by the end of this year and that it can be reversed in 2023,” says the report released this Wednesday.

Index hide
1 Why have the Afores had disabilities?
2 Returns of the Afores in 2023

Why have the Afores had disabilities?

Moody’s highlights that the losses have come from price corrections in variable income instruments and valuation effects in both local and international debt instruments.

“Among the factors behind these losses are lower growth prospects, the conflict in Ukraine, the interruption of supply chains and the increase in interest rates both domestically and internationally,” he said.

Other pressures at the local level are inflationary pressures on nationally produced agricultural inputs and on energy prices derived from reconfigurations in global supply.

The report indicates that for the losses of the Afores to overcome the bad year they are experiencing in 2022, there will need to be less uncertainty.

“The level of slowdown in the country’s economic growth, as well as the effectiveness in controlling inflation will be key in the next 12 months,” Moody’s said.

It was highlighted that despite this complex environment, the Afores continue to be the largest institutional investors and with the greatest flow of investment in the local market.