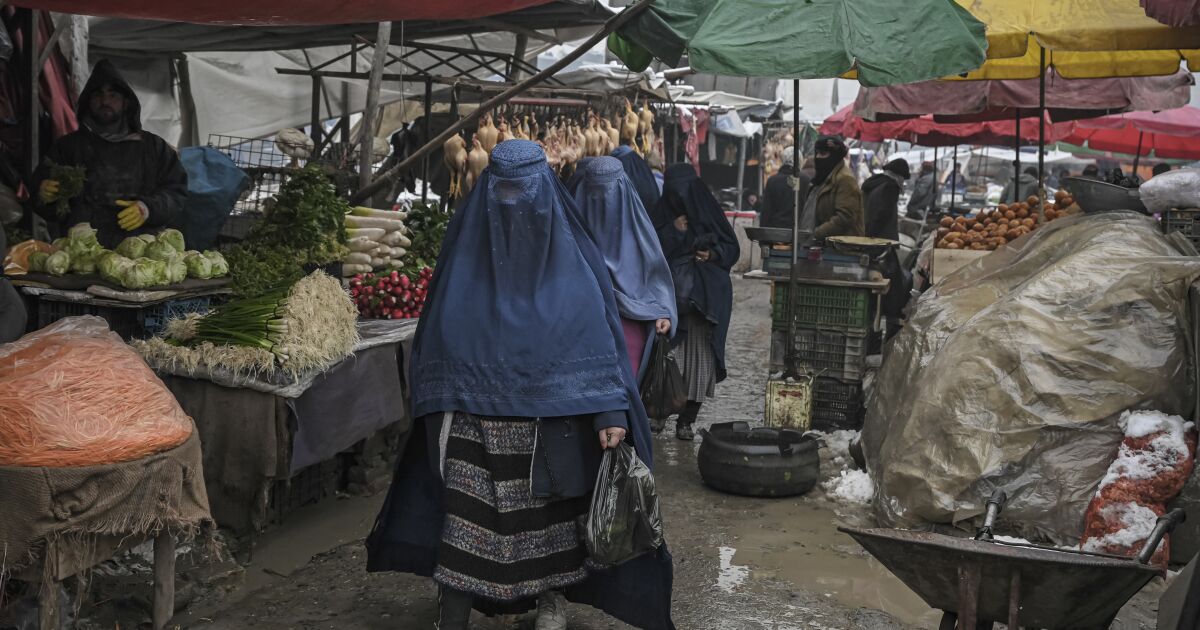 Another protester posted a panicked video on social media on Wednesday night, claiming Taliban fighters were knocking on her door.

Contacted by AFP, a Taliban government spokesman declined to comment.

Although the Islamists assure that they are more tolerant than in their previous regime, between 1996 and 2001, the reality is that, since their return to power in August, progressively exclude women from public life.

Most women are deprived of access to public employment, they are not allowed to take long trips without being accompanied by a male relative, and many secondary schools for girls are closed.

The video posted on social networks “has caused a lot of commotion,” says a militant, who requires anonymity.

Another activist explained to AFP that the Taliban went to her home on Wednesday but could not find her because she was away.

“We cannot stay at home, not even at night,” denounced another protester, also anonymous.

These militants, who demonstrate repeatedly in Kabul and are very active on social networks, often changed their phone numbers. Since Sunday’s demonstration, some have also been forced to change their address.