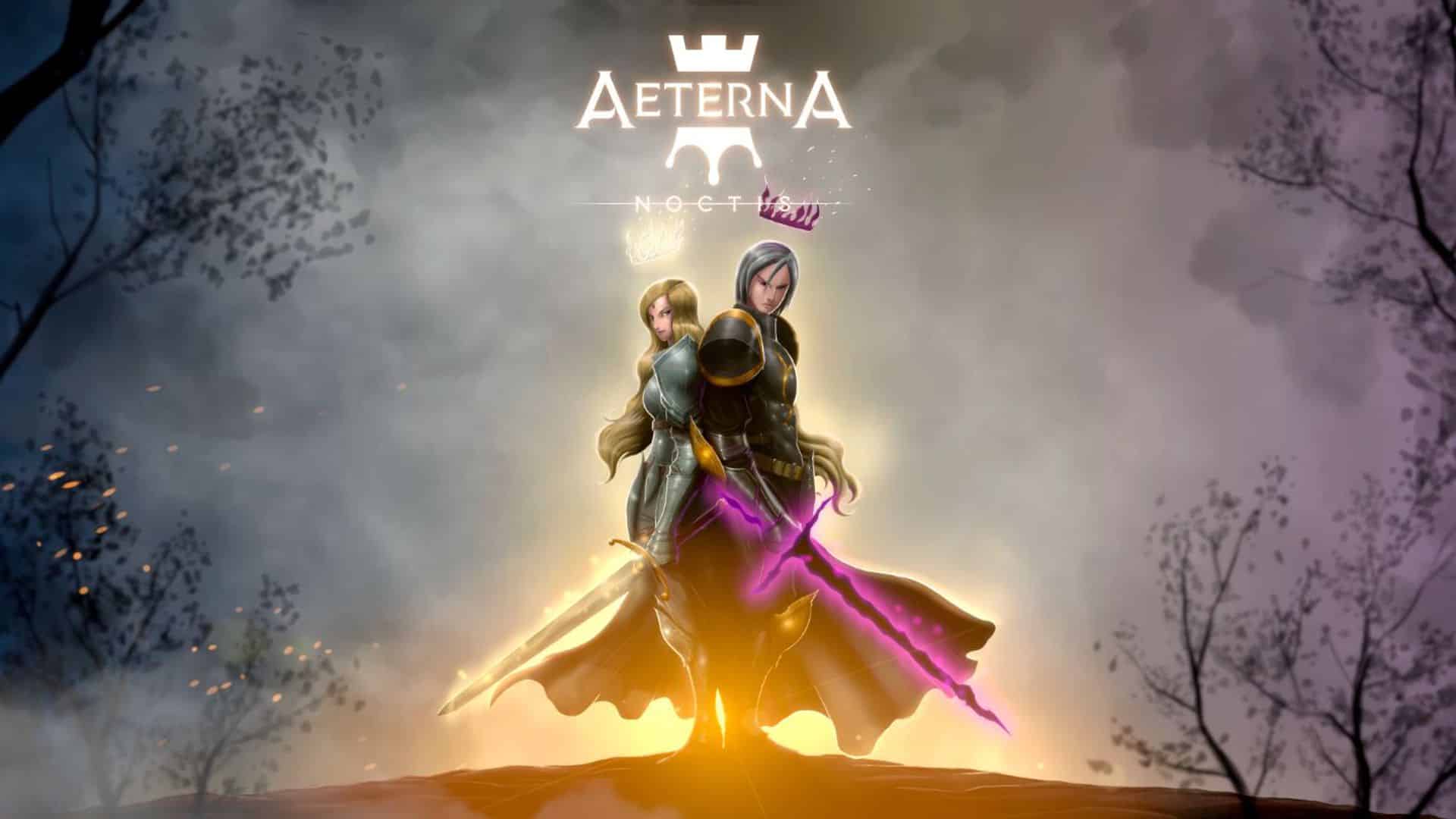 On December 15, Aeterna Noctis was released, a metroidvania developed by the Spanish studio Aeternum Game Studios that was very well received by critics and the public. After months on the market, and thanks to the constructive feedback that fans have been giving the studio, thus improving the work in a joint effort with the faithful followers of the title. And for this reason, today we come to inform you that Aeterna Noctis and Summum Aeterna receive new updates.

This news of the new updates for the two works of Aeternum Game Studios comes to us accompanied by a spectacular trailer, published in the studio official channelwhere we are shown the new features coming to Summum Aeterna, such as a new game mode, the ability to equip skins, and new weapon customization options. For Aeterna Noctis, the new update that is already available on Steam, and will arrive in a few weeks on Xbox Series X|S and the Epic Games Store, greatly improves performance and adds new accessibility options.

In this case, We have been able to see that a close relationship with users who are faithful to a work can help a lot so that the studio knows which way to go regarding adding new features to its own title.. Aeternum Game Studios is taking great care of its works, and it shows in how pampered every aspect of the two titles is. For metroidvania lovers, we cannot recommend Aeterna Noctis more, and for roguelite fans, Summum Aeterna is perfect to enjoy everything it offers. We look forward to learning about future projects from this promising studio.

Read:  One Piece may have revealed the power of the last ancient weapon

Apple updates the price ranges of the App Store