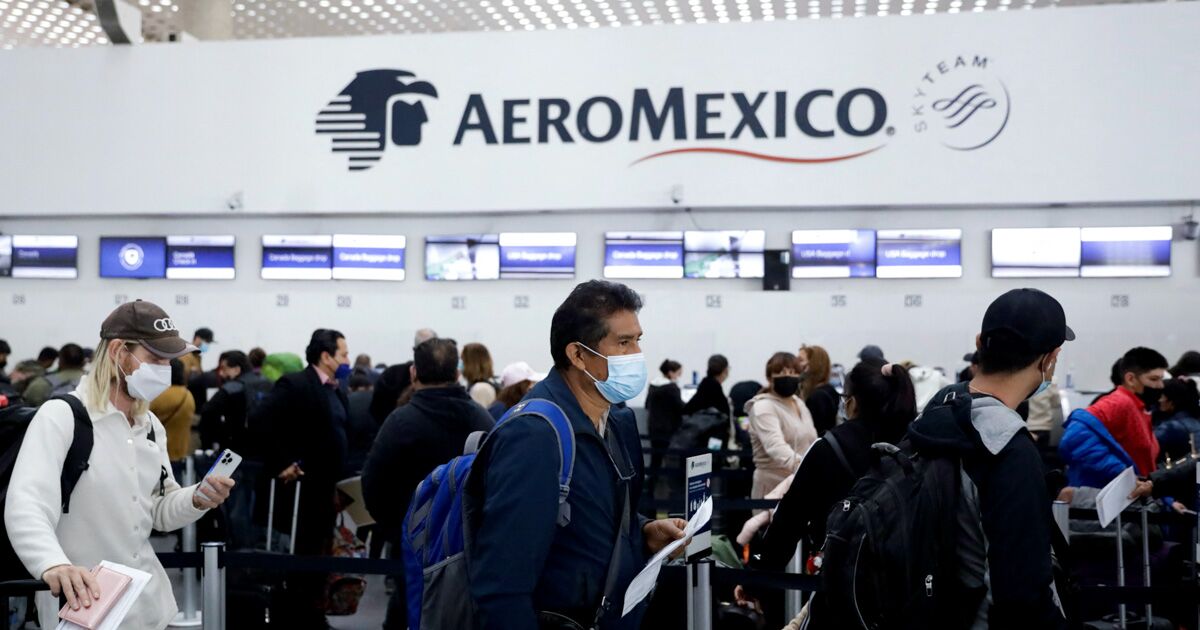 Aeroméxico’s decision to increase the offer of routes at the new airport, without reducing those it already has at the AICM, occurs a few weeks after the Secretariat of Infrastructure, Communications and Transportation (SICT) announced the Federal Government’s intention to issue a decree to move flights from the AICM to the AIFA, with which it was sought to reduce the operations of “excessive flights” by around 20%.

In the end, the decree was never issued and the airlines reached an agreement with the Federal Government to offer more routes in the AIFA.

“The operation we have planned for the end of the year is this, with the (six new) destinations from AIFA,” said Pastrana.

By the end of the year, the airline expects to have a fleet of 147 aircraft, higher than the one it had before the pandemic, of 124 teams.

Part of the strategy aims to renovate some of the oldest planes –such as the Embraer 190– with 737 MAX equipment. The objective is to reach an index of seven years of average age.