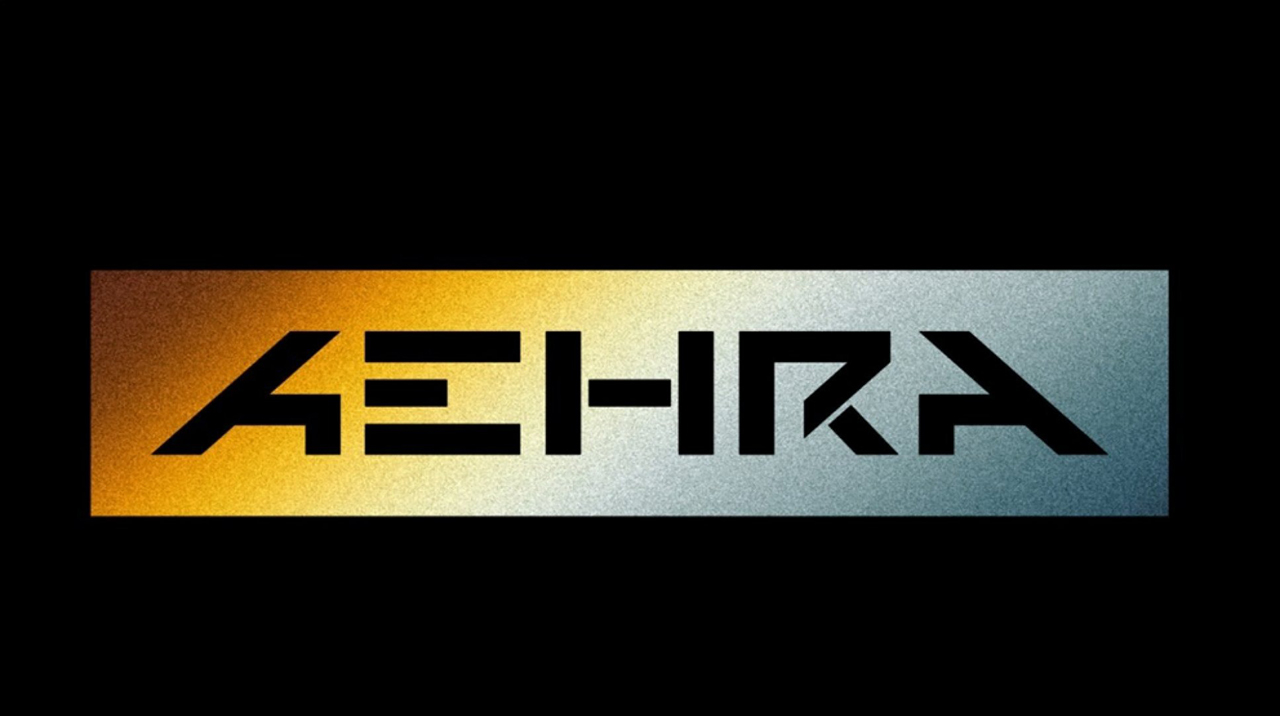 The new brand of electric cars has just been presented. It is called AEHRA and it aims very high. A firm that aims to revolutionize the Premium market by combining the elegant and sporty Italian design with what they say is top-level technology. Its first two models will arrive in 2025 with a maximum autonomy of 800 kilometers.

The race for electric cars has started in a big way. Manufacturers have already set their dates to transform their offer into zero-emission models, a tough mission ahead of them to offer the best against competition that will not stop either and aspire to the maximum. In this competition a new brand born in Italy has come into play, it is called AEHRA, and aim very high. So much so that it has already announced that its goal is the Premium.

The Germans will dominate their field of action with suggestive proposals but they will have to do with this new brand that has already anticipated that its first two electric models will arrive in 2025. Both will present an Italian design, in which the qualities of elegance and sportiness will stand out especially, and both with an important technological load, both inside and on the mechanical level.

Index hide
1 AEHRA sets its sights on the German electrics
1.1 The Xpeng P5 will arrive in 2023, the commercial adventure of the electric in Europe is delayed

AEHRA sets its sights on the German electrics

AEHRA will present two previews of an SUV and a sedan at the end of the yearsetting the goal of starting production in the first quarter of 2025, and with commercial launch to the first customers by mid-2025. The two models are developed on a new platform specifically conceived for electric vehicles, working especially on the most sensitive areas of style, aerodynamics, without neglecting the passengers, to whom they will provide ample space for five seats, including the always battered central one, and a generous cargo volume in the trunk.

Read:  Jean-Karl Vernay leaves MotorLand as the leading WTCR leader despite not shining

Company sources have also confirmed that its future electric vehicles will offer high efficiency, with high performance and with a maximum autonomy with a single charge that will reach 800 kilometers, at least. This is the real workhorse that brands are facing in the new batch of electric cars that is yet to come. The start-up will not manufacture the cars itself, but will leave this issue in the hands of some supplier, which it has not indicated who it is, but it will be the Magna type.

The Xpeng P5 will arrive in 2023, the commercial adventure of the electric in Europe is delayed

For now, data on technical specifications is unknown, but it is known that AEHRA will sell its models in United States, Europe, China and in select markets in the Middle East, and that authentic experts in the automotive field stand out in the new brand. One of the transfers is Filippo Perini, an Italian designer who has been involved in styling the Lamborghini Aventador, Murciélago LP-640, Hurricane, Urus and Reventon. Another is Hazim Nada, the CEO of the new brand, responsible for the largest vertical wind tunnel in Europe, the “Aero Gravity” founded in 2015.