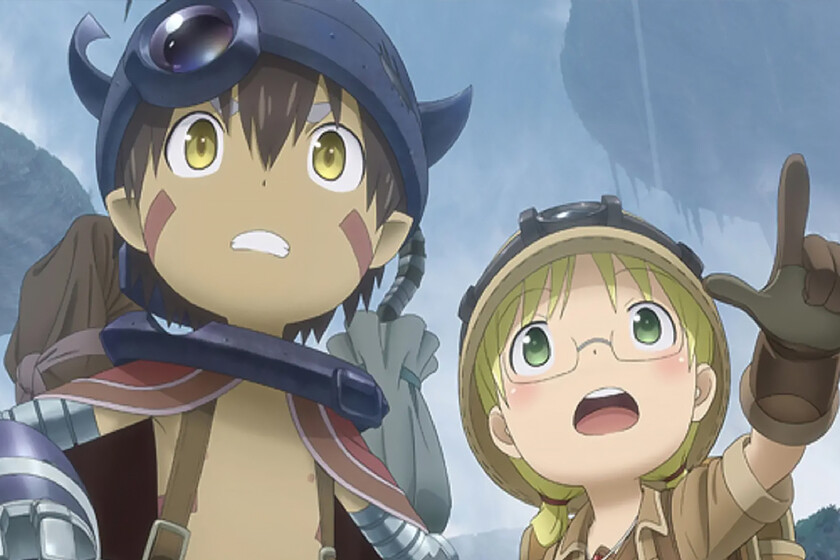 The second season of ‘Made in Abyss’ has been made to beg. Already at the end of 2021 it was announced that there would be new episodes of the series after a fairly wide gap between seasons, but it seems that definitely anime season 2 It will be released this summer.

Opening window for the summer season

The anime adaptation of ‘Made in Abyss’ It began in 2017 with a small season of 13 episodes. Then came two films that served as a compilation of the season with some small additions, but it was not until ‘Made in Abyss: Dawn of the Deep Soul’ that a small continuation for the story could be seen.

Like other anime movies that have been released recently, such as ‘Kimetsu no Yaiba: Infinite Train’, the ‘Made in Abyss’ movie adapted an arc from the manga and picked up directly where the anime left off. Although some fans expected a sequel film, it was finally revealed that the story would continue in a second official season of the anime.

A specific day for the premiere has not been specified, but it has been confirmed that the new chapters will begin to be broadcast in Japan this July within the window of summer releases.

In addition to confirming the premiere month, a promotional poster for this second season has also been revealed: ‘Made in Abyss: The Golden City of the Scorching Sun’. In principle, all the main voice actors will return for the new chapters.

The new episodes will also be produced by Kinema Citruswho have been taking over the first season and the movies. Sentai Filmworks It has already been done with the worldwide distribution rights except in certain specific countries, so now it only remains to be seen if the anime will finally reach Spain through a streaming platform.

Read:  "It was one of my highest paid roles, there is nothing wrong with it"

‘Made in Abyss’ focuses on an orphan named riko, who lives in a city surrounded by a giant hole that reaches deep into the earth. All kinds of mysterious artifacts and remnants of a lost civilization are found in this Abyss, and many raiders set out to explore them. Riko dreams of becoming a legendary explorer and solving the mysteries of the Abyss, and one day she finds a strange boy-shaped robot that she names Register and takes with him back to the city.