Advance of the new Porsche 718 Cayman, the electric roadster that will be measured at the Polestar 6 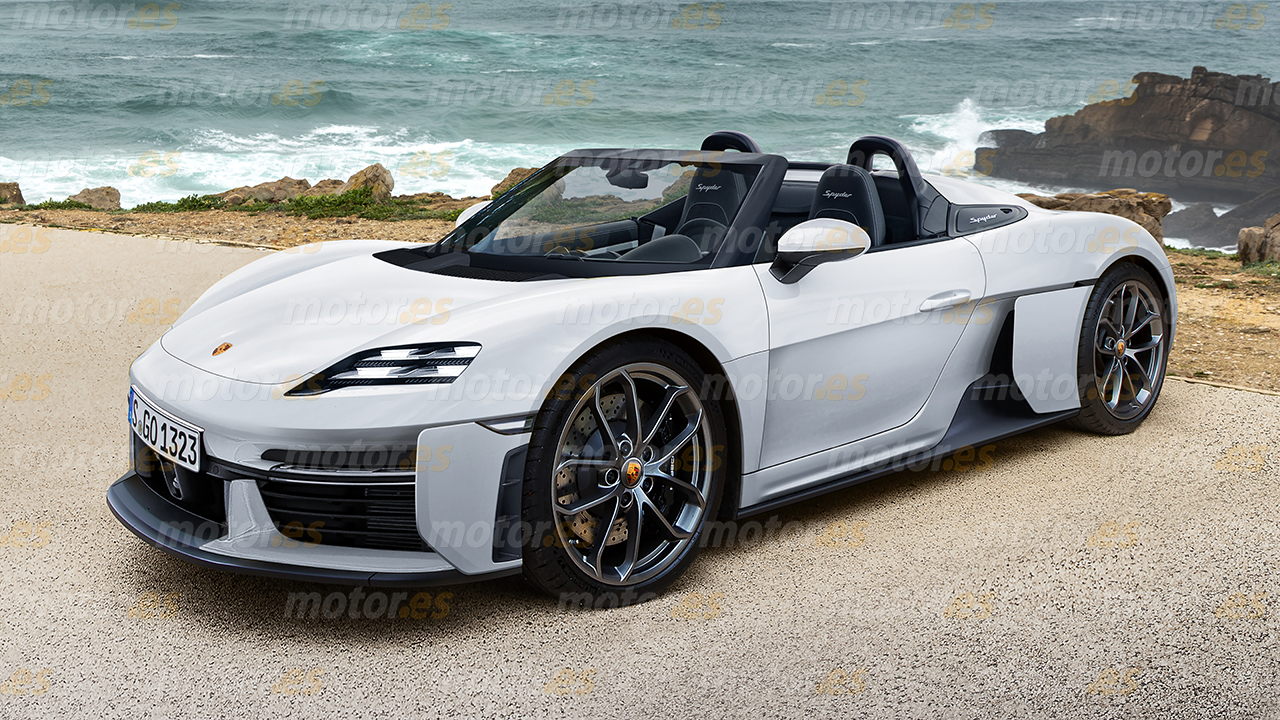 The exclusive Porsche 718 Boxster Spyder will be the last version of the lineage of a sports car that will say goodbye. The roadster will continue, but transformed into an elegant and sporty 100% electric roadster, of which prototypes already exist. Here’s a sneak peek at the 2024 Porsche 718 Boxster EV.

Porsche is more than convinced that his true future is 100% electric. The German brand has different open fronts with this technology, and not only with the new generation of the Macan. It is also working hard on the development of the new members of the range 718the Cayman and the roadster that are positioned as the access models to the Porsche range.

The porsche718 Boxster, will be fully electric before the middle of the decade. This was confirmed by Oliver Blume, former CEO of the firm, months before going on to preside over the complex Volkswagen group. A real challenge that the German firm is already facing, which has prototypes at one of its locations conducting tests internally, away from the prying eyes of photographers. The future 718 Boxster will radically change its image, marked by the aggressive concept car of the Mission Ras you can see in this preview that we present to you.

Index hide
1 The Porsche 718 Boxster will be a very sporty electric roadster
1.1 Polestar 6 LA Edition conquers Pebble Beach, sells out in a week

The Porsche 718 Boxster will be a very sporty electric roadster

Porsche will retain the proportions of a compact roadster, integrating more modern styling with the hallmarks of Porsche and, of course, also its elegant canvas roof. The future model will be based on the new electric car platform PPE to preserve the sporty driving dynamics that it has shown so far, even though we know that the usual location of the battery between the axles will not be chosen.

The firm will look for another location to allow lower the center of gravity as much as possible, practically at the same level as in the combustion model. The aim is for customers to feel no difference from the Boxster it replaces, especially for one reason: this time, the new Porsche 718 Boxster EV will have a major rival to measure itself against, the new Polestar 6. An interesting duel between German and Swedish technology.

The new Porsche 718 Boxster EV will be one of the great novelties of the middle of the decade. Its world debut is scheduled for 2024 and its sales for 2025, with a range that will include versions with one and two electric motors, all with very high power. Sources consulted indicate that the rear alone will provide performance of up to 500 hpso with the second front engine -if there is no added surprise- it will reach impressive heights, with an all-wheel drive system on demand.