Adults between 21-43 years old more likely to use cryptocurrencies 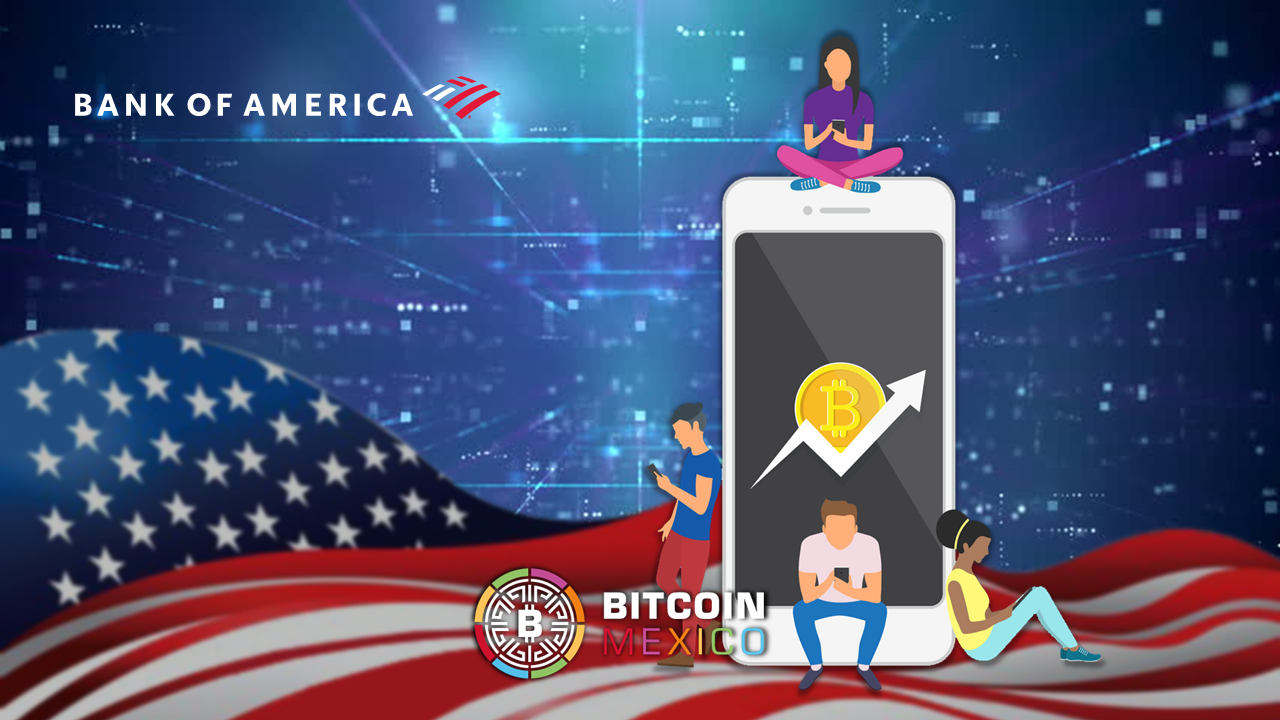 The first time Bitcoin hit $100, it caught the attention of the media and also major players in traditional finance who saw the growth of a threat. The same thing happened when it reached the figure of $1,000 and with the bullish cycles experienced in 2017 and 2021. Today, despite having left behind its bullish time and 80% of its historical maximum, cryptocurrencies continue to set the agenda.

Bank of America, the largest US bank in the world and one of the top five companies in the country, made a digital asset survey with results that are not surprising, although perhaps they serve to give an idea of ​​what is to come. Interest in the digital field is growing.

Index hide
1 Young people, the most interested in digital assets
2 Young people invest in cryptocurrencies and not in traditional finance
3 Similarities between the Bank of America survey and the Finder survey

The survey was conducted among 1,052 people considered to be of “high net worth” and the findings were published this week. These mark that Americans between the ages of 21 and 42 are “7.5 times more likely to use crypto than those over the age of 43.”

The analysis of the results also highlights that young people no longer consider the traditional stock market as the “number 1 option”, a place that cryptocurrencies currently occupy. Bitcoin is one of the largest alternatives, although others with a lower market capitalization are also of interest, such as Ethereum, Dogecoin, Cardano or Binance Coin.

Read:  New report ensures that the next Battlefield will return to its old formula

Cryptocurrencies make up what is called alternative investmenta group that excludes everything other than stocks, bonds, and cash.

“This category of investment has become increasingly popular in recent years, as many investors have viewed the stock market as overvalued and risky, while bank savings have paid interest rates well below the rate of inflation in most western countries”, highlighted the site cryptonews.

Young people invest in cryptocurrencies and not in traditional finance

75% of those under 43 consider this to be a better way to achieve “above average returns”. The field of digital assets is known for its high volatility.

Bank of America is no stranger to cryptocurrencies. He previously collaborated and participated in a Paxos funding round. Last year, meanwhile, he published an investment research on the cryptocurrency market which he called “Digital Assets Primer: Only the first inning”.

Similarities between the Bank of America survey and the Finder survey

The Bank of America survey does not deliver surprising results, since the numbers are similar to the Finder survey that Bitcoin Mexico had already presented. This reflected that 15% of the world’s inhabitants have cryptocurrencies and that young people are the dominators of the market.