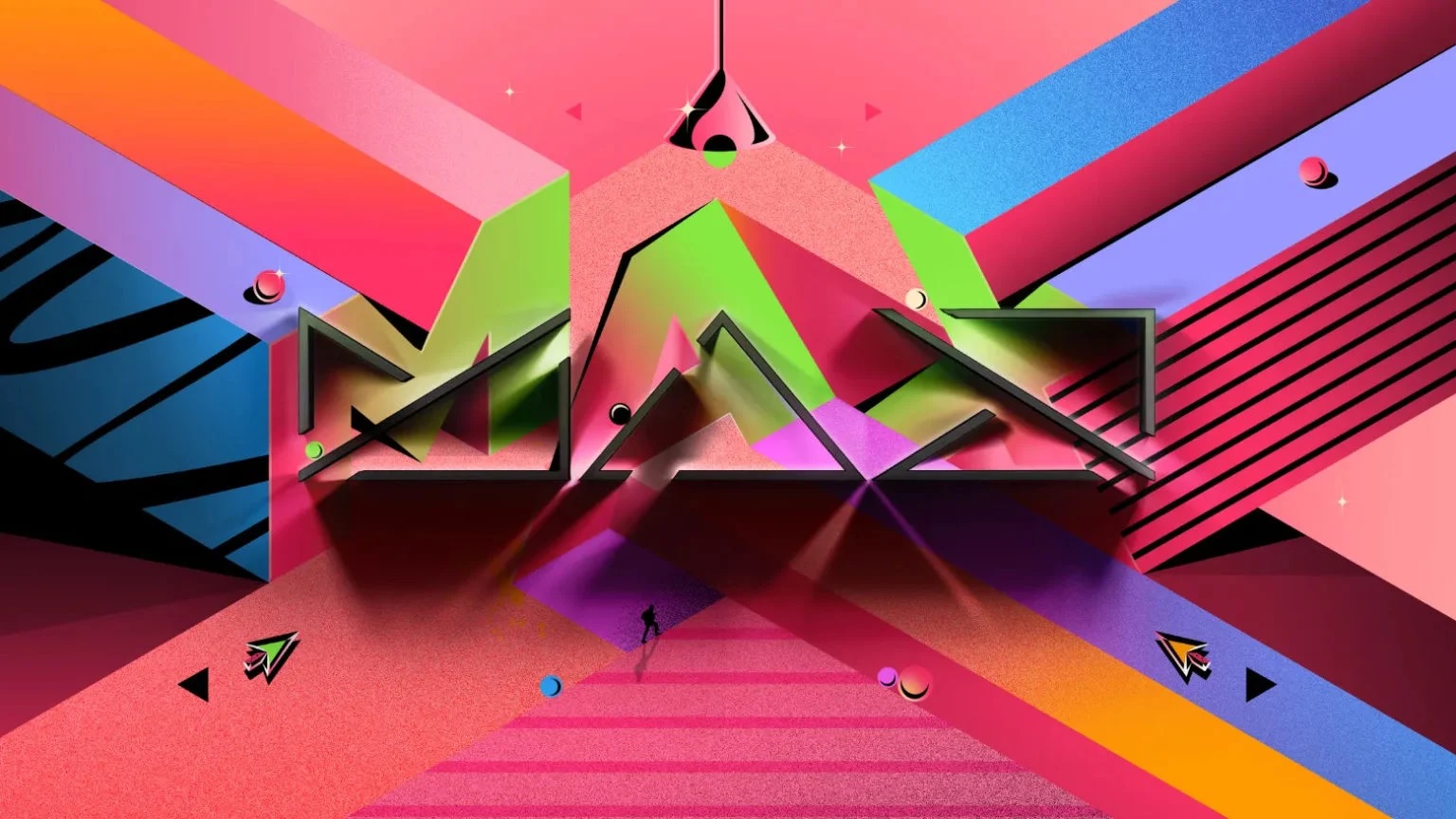 The debate about the capabilities of web applications has always existed. Many people have indicated that Progressive Web Applications (PWA) cannot compete with native applications. Now Adobe shows how Photoshop or Illustrator can work in a browser.

During the AdobeMax The latest developments that the company has been working on have been shown. One of the surprises has been the arrival of Photoshop and Illustrator on the web, let’s see what it consists of.

Adobe brings Photoshop and Illustrator to the web

Starting today, subscriptions to Creative cloud they will be able to try Photoshop via the web in beta form. Later we will have access to Illustrator to be released by invitation only in the coming weeks. To get an invitation for the Illustrator web version, CC subscribers can sign up for the private beta here.

As expected, Adobe’s web versions of Photoshop and Illustrator will be slightly less powerful than their desktop counterparts. Although this version will have fewer features, it will allow users to layer, comment and annotate, use simple editing tools, masking, and more through Chrome and Edge browsers.

But if the web is not your workspace, don’t worry, Adobe has announced a series of features and partnerships that will enhance your creative output, such as:

Read:  How to view iPhone videos and photos on my Samsung Smart TV without cables