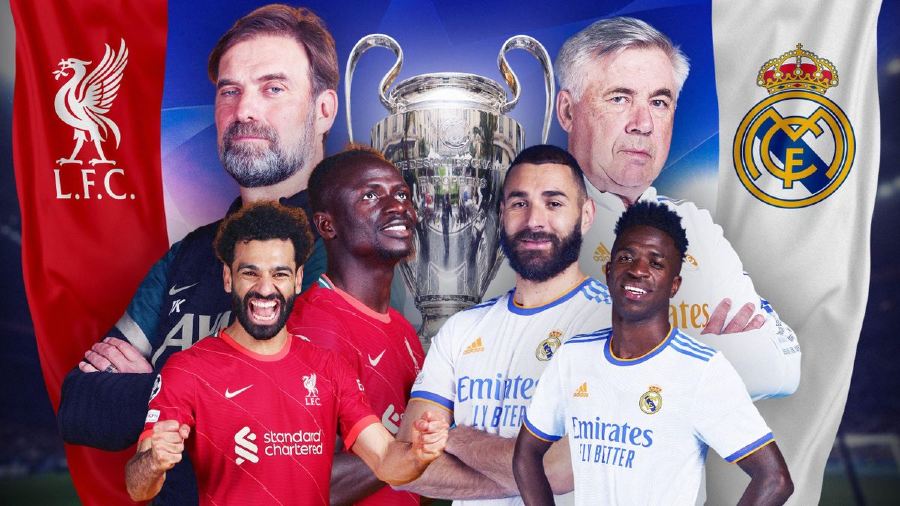 This Saturday, May 28, 2022, in the French capital, an English and a Spanish team will define the champion of the Champions League: Liverpool and Real Madrid.

Dozens of the most important brands on the planet are concentrated around the mega-event.

All of them play their own tournament, that of sport marketing.

The brands that dress the teams, the so-called technical sponsors, are the ones that earn the most with the most important meeting at the club level of the year.

This year, the Liverpool wears, for some years (and after the departure of New Balance), with the American brand Nike, while the Madrid team takes the field with Adidas shirts.

If you review the champions of the Champions League since 2000, Nike lifted the cup seven times and its arch-rival, Adidas, did it 13 times.

What time and where to watch the Champions League final?

Liverpool versus Real Madrid play this May 28 at the Saint Denis Stade de Francein the outskirts of Paris.

They came this far after defeating Villarreal and Manchester City, respectively.

Read:  Up to $1,500 for a taxi ride from Benito Juárez airport to AIFA

The rating is expected to be one of the most important of the year and even exceed previous editions of the Champions League due to the history of the clubs that will play in the final.

A duel of great prestige, without a clear favorite.

They are two of the three clubs with the most Champions League titles: Real Madrid is the first, with 13 and the English is the third, with 6.

If Liverpool are champions, they will catch up with Milan from Italy, who have won this cup seven times.

The English team is not far behind: they are reaching their third final in 5 years. After losing to Real Madrid in the Ukrainian capital, he won it in 2019 by beating fellow Englishman Tottenham 2-0.

The game will start at 14, Mexico time (16 from Argentina). It will be broadcast on TNT and HBO Max.

It’s hard to go to the Champions League final