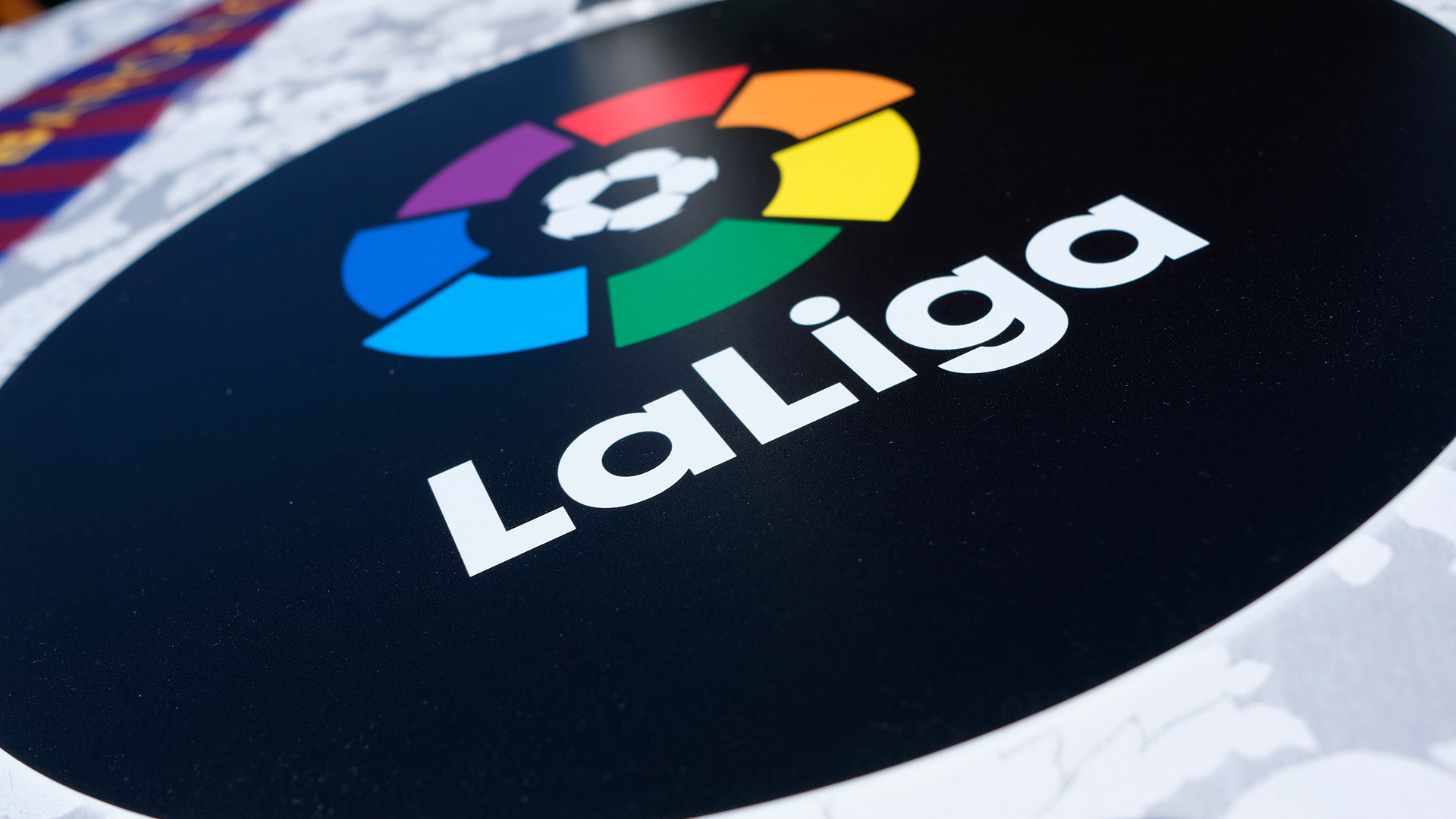 The sports industry is one of the most important in the world, thanks to the number of sectors it involves. Recently, it was revealed that the Adidas brand is becoming the big winner of LaLiga, the most valuable soccer league system in Spain.

Soccer is one of the most relevant sports in the world, where according to data from the entity that governs it worldwide, such as the Fédération Internationale de Football Association, better known as FIFA, recorded revenues of 766 million US dollars, according to its 2021 report.

Given this data, it is important to mention that the World Cup is one of the most important sporting events and, in terms of income, generates millions of dollars for FIFA and for all those responsible and involved. The World Cup final takes place every four years to cap off a month-long tournament between 32 nations, and according to FIFA, the 2018 final between France and Croatia reached an average television audience of 517 million live viewers.

Likewise, LaLiga or Spanish football is one of the most important events of this sport in the world, and where the most coveted football stars are concentrated. According to a study by the National Professional Football Leaguedetails that for the summer market of the 2021/2022 season, Real Madrid and Sevilla have the highest squad budgets in the first division of football in Spain.

Likewise, the same report highlights that in the 2020-2021 season, which ended last June, this line of business generated 104.2 million euros, which represents a year-on-year increase of 12.7 percent, compared to 2019-2020. , when the highest football competition in Spain entered 92.4 million euros.

Read:  this charges for a christmas greeting

The brands that wear the most football teams in LaLiga

The sports industry has two favorite brand names as they are Adidas and Nike. Given this competition, it was revealed that Adidas is becoming the big winner of LaLiga, the most important league system in Spain.

This year, the sports apparel company added two more clubs to its representation portfolio, adding a total of twelve teams. While Nike lost four sponsorships and was left with six representations in Spanish football.

For its part, the American giant Nike, which registers global net income in 2022 with an increase of just over six billion US dollars, lost the representation of Sevilla CF, Granada CF, Real Sporting and UD Ibiza. In this way he stayed with FC Barcelona, ​​Atlético de Madrid, RCD Mallorca, Elche FC, SD Huesca and add to FC Andorra, newly promoted club to the second division.

Other brands that are part of the podium complete it Puma and Joma, both with five representations. Joma will continue dressing Villareal CF and Villareal B, SD Eibar, Getafe CF and also Leganés. The German brand Puma will put its stamp on the clothing of Girona FC, Valencia CF, Deportivo Alavés, UD Ibiza and Real Sporting de Gijón.

In that sense, this sport continues to be a good source of business for brands, players and even for a country.

Qatar 2022: Sport Marketing and other trends for the World Cup

Qatar 2022, the TikTok and Twitch World Cup?; this is what the creators think