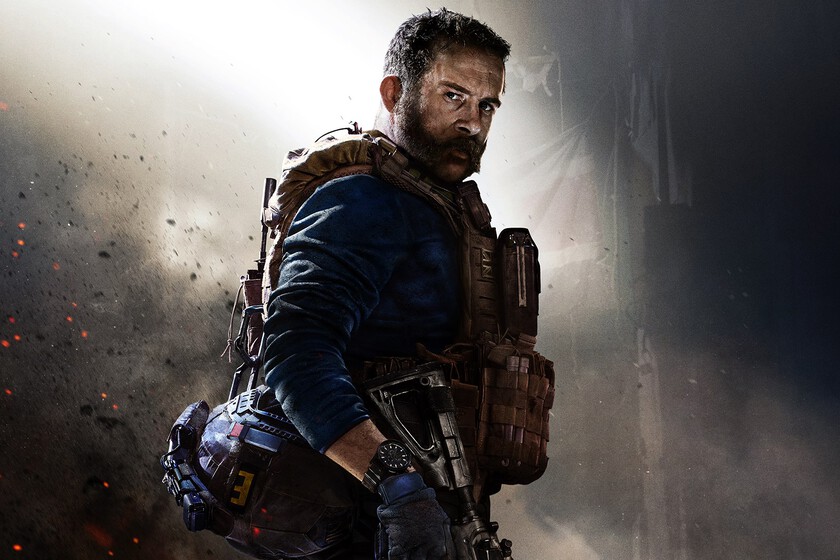 After Phil Spencer has spoken about respecting contractual agreements with Sony, the Call of Duty saga will remain on PlayStation consoles. The Activision franchise has acquired an annual release rate, which requires a great joint effort in the company.

Precisely along these lines, conversations have begun within Activision. Bloomberg sources assure that “high-level employees” of the company are discussing the possibility of not releasing a new Call of Duty game every year.

This idea, according to the media, has spread among the staff dedicated to the saga, since if it occurs it will make the players happy and reinforce the vision of the franchise. In fact, the Call of Duty: Vanguard performance has not been optimal, giving more weight to this position that would not see the light of day until next year or even later.

Treyarch, Sledgehammer Games, Raven Software, Infinity Ward… there are several studios dedicated in one way or another to Call of Duty, which has already nominated Warzone as a title around which the new installment of each year orbits. The fixation on continuing to invest in war works has been such since Activision that they even recruited efforts at Toys for Bob.

Beyond the future of Call of Duty, Jason Schreier has also echoed the reactions of the workers after the purchase of Activision Blizzard. More than a dozen have secured feel relief before a movement that shakes the course that the company was taking, accused of multiple cases of harassment and sexual abuse.

The possible goodbye of Bobby Kotick has slowed down the departure of some employees, as collected by the medium. Trust is now placed in Phil Spencer, which is expected to be a stronger leader than Kotick, although it does not prevent the displeasure on the part of the employees consulted that the head of the company remains in his position until the total closing of the purchase.

Another question that is still up in the air is possible layoffs, with Microsoft absorbing a workforce of almost 10,000 new employees. The publication reports that Bobby Kotick held a meeting with the workers just yesterday, January 20, in which he assured that he “commits to try to retain as many of our people as possible“. Of course, he avoided commenting on the issues of harassment or his future at Activision Blizzard, limiting himself to saying that there is “nothing more important to me, apart from my children” than the company itself.