According to the Bitfinex CTO, the interest in NFTs is showing that blockchain resonates in a way previously unthinkable

By MatthewNovember 16, 2021No Comments1 Min Read 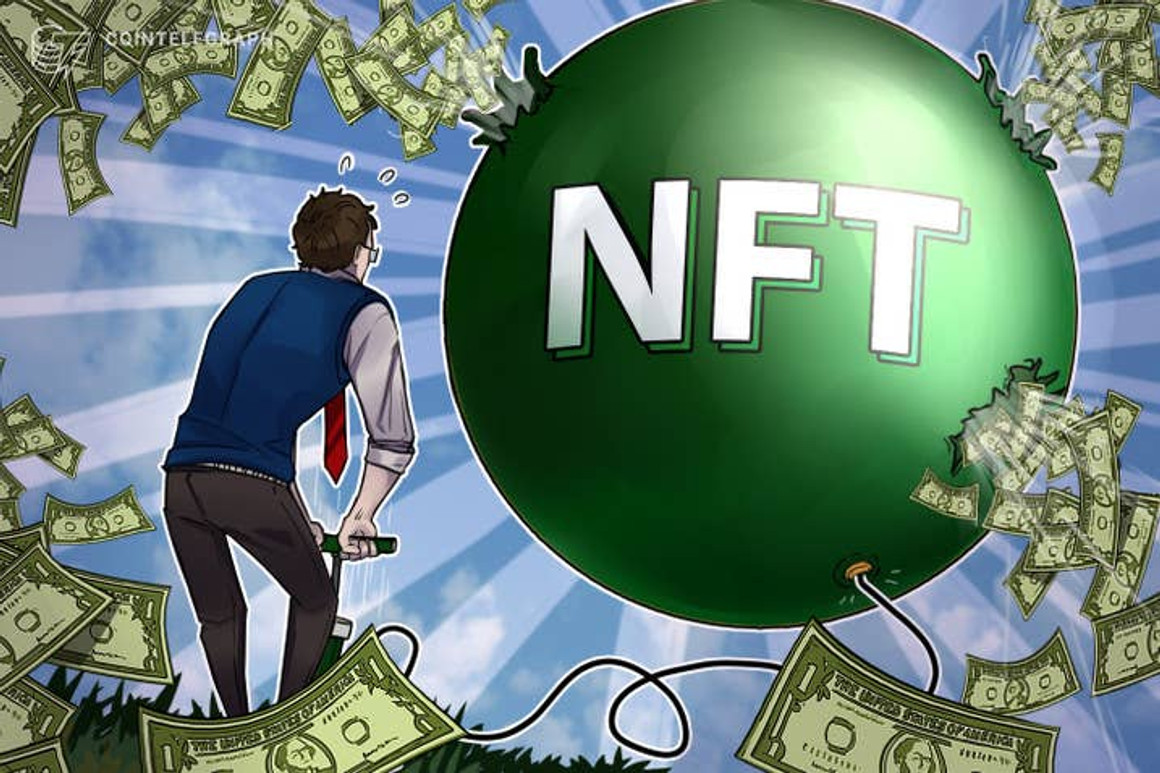 NFTs are helping blockchain technology become more popular. In this scenario, the CTO of Bitfinex, Paolo Ardoino, shared his opinion on the matter with Cointelegraph en Español.

“The spike in interest in NFTs, as evidenced by Google keyword data, shows once again how blockchain-based technology is resonating with the masses in a way that was unthinkable just a few years ago. ”

“Even so, As with Bitcoin itself or major digital tokens, I would urge people to get familiar with the technology first rather than looking for speculative profits, ”he added.

“Although the saying ‘I’m in it because of the technology’ has become an outdated cliché, it is the sensible path to take,” he later opined.

According to Ardoino, unlike buzzwords like “the metaverse”, which “are used by the dying technological paradigms, the blockchain is at the center of the technological innovation that will shape this decade.”

“You can participate in it simply by taking time to become familiar with how this incredible technology works,” he concluded.