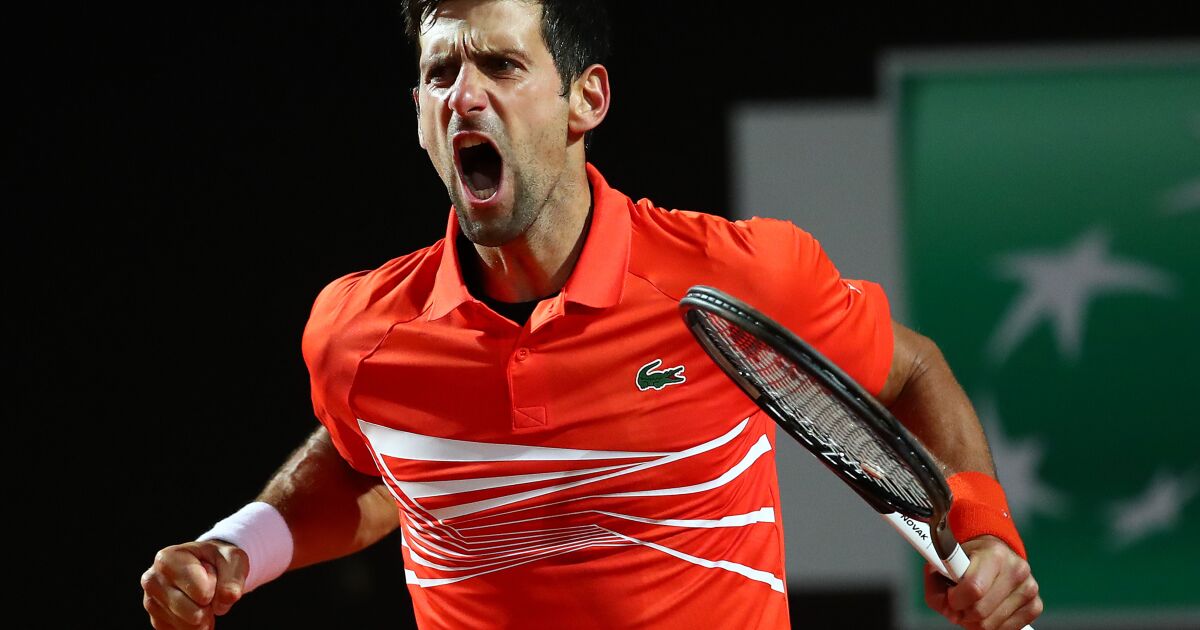 “Novak has his agenda. If he wants to come, the relationship is very good. I prefer it to be his decision, although I see it as complicated because a week later there will be the Davis Cup,” he said.

Djokovic was removed from the first Grand Slam of the year, the Australian Open, for not being vaccinated, but he would have no problem traveling to Acapulco because the Mexican government does not restrict entry to the country to those who are not immunized and the tournament is governed by that.

In his only participation in the Mexico Open, in 2017, Djokovic was eliminated in the quarterfinals by Australian Nick Kyrgios, in one of the most striking notes of the tournament.

Zurutuza confirmed that the Russian Daniil Medvedev, second in the world ranking, will be the first seed of the Mexican Tennis Open, from February 21 to 26, in which the Spanish Rafael Nadal will seek his fourth title.

“Whatever is said about Rafa is unnecessary, yesterday he beat Dennis Shapovalov and he is already in the semifinals of the Australian Open; he is coming back in an impressive way and will look for his fourth title in Acapulco”, said Zurutuza.

The Open will have five of the eight best players in the world, Medvedev, number two, the German Alexander Zverev (3), the Greek Stefanos Tsitsipas (4), Nadal (5) and the Italian Marco Berrettini (7)..

What’s more, other top level players were confirmed in the main draw, among them the British Cameron Norrie (12) and the Spaniards Pablo Carrreño Busta, twenty-first in the world, and Carlos Alcaraz, thirty-first.

Read:  Nikita Mazepin will be subject to special conditions for racing