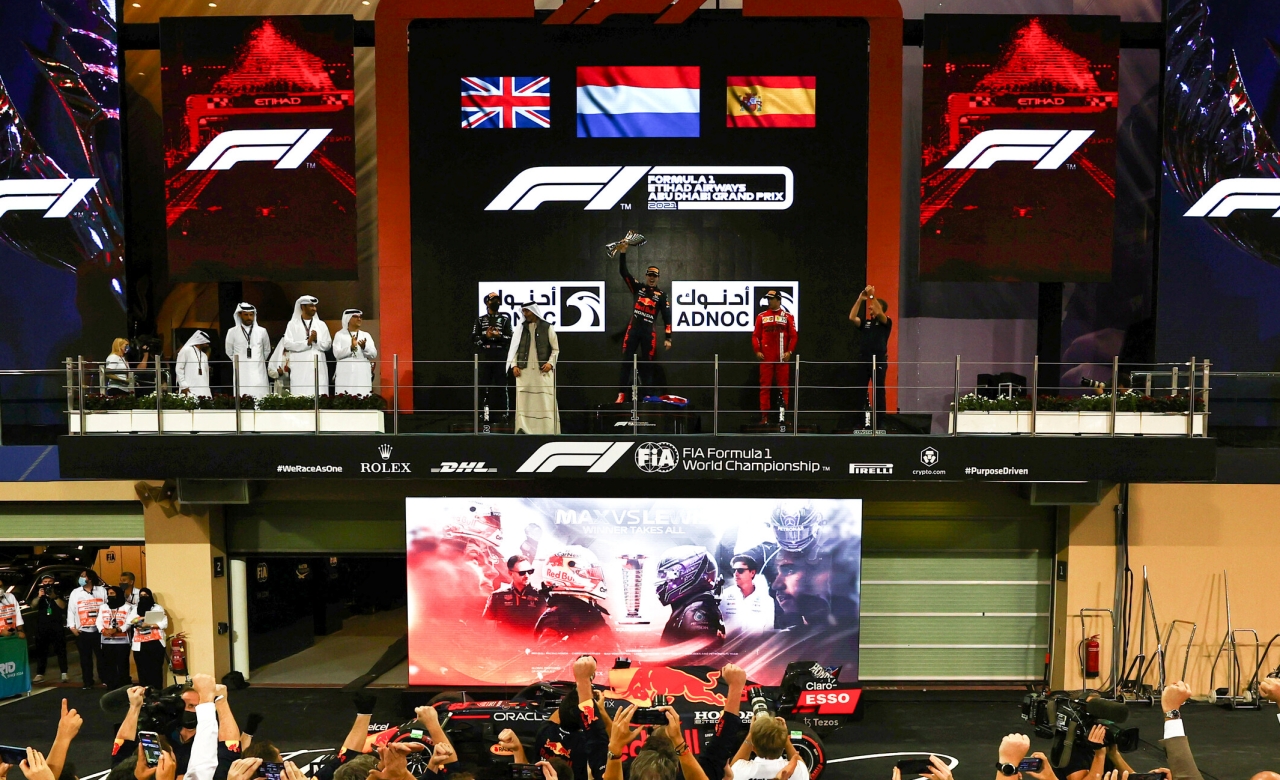 Mohammed ben Sulayem has now taken full possession of his position as FIA President, leading the initiation of the investigation into what happened last December at the Abu Dhabi Grand Prix.

It has been waiting, but the investigation promised by the FIA on the irregularities committed at the Yas Marina circuit on December 12, during the celebration of the Abu Dhabi Grand Prix, has already begun.

Something that will undoubtedly be welcome in the Mercedes team, which has been pressing in recent days for the FIA ​​to take action on the matter, even leaking that the continuity of Lewis Hamilton in the Formula 1it will depend largely on the conclusions of the aforementioned investigation.

According to various media, the intention of the FIA ​​is to present the conclusions of the evaluation process at the next meeting of the World Motor Sport Council (WMSC) to be held next February 3, before the preseason begins in Barcelona at the end of the same month.

One of the main points to be discussed will be the possible dismissal of Michael Masi as race director of Formula 1, something that various media assure that Mercedes made it a condition to withdraw the appeal that it intended to present for what happened in Abu Dhabi.

As reported Racingnews365, the priority of the new FIA President, Mohammed ben Sulayem, is to resolve an issue that you believe has damaged the credibility of Formula 1 and the governing body.

It all started in the aftermath of Nicholas Latifi’s accident on lap 53 of the Abu Dhabi Grand Prix, with only seven laps remaining and Lewis Hamilton leading 12 seconds ahead of Max Verstappen.

This is how David Moreno saw everything that happened at the Abu Dhabi Grand Prix.

While the dutch was able to pit without losing positionThe British could not afford it, so when all the cars regrouped, both were separated only by a series of doubled drivers.

In an unprecedented decision, Michael Masi decided to order unfolding only to the cars that were between Hamilton and Verstappen to be able to resume the race on the next lap, the last lap of the race. Something that also contradicts the regulation and the usual procedure.

Finally, Max Verstappen overtook Lewis Hamilton, who was riding on used tires, crowning himself world champion for the first time and drawing the ire of Toto Wolff and the rest of the Mercedes team.

Since then, Lewis Hamilton has completely disappeared from public life and social media, while there is speculation with a hypothetical withdrawal of the seven-time Formula 1 world champion.