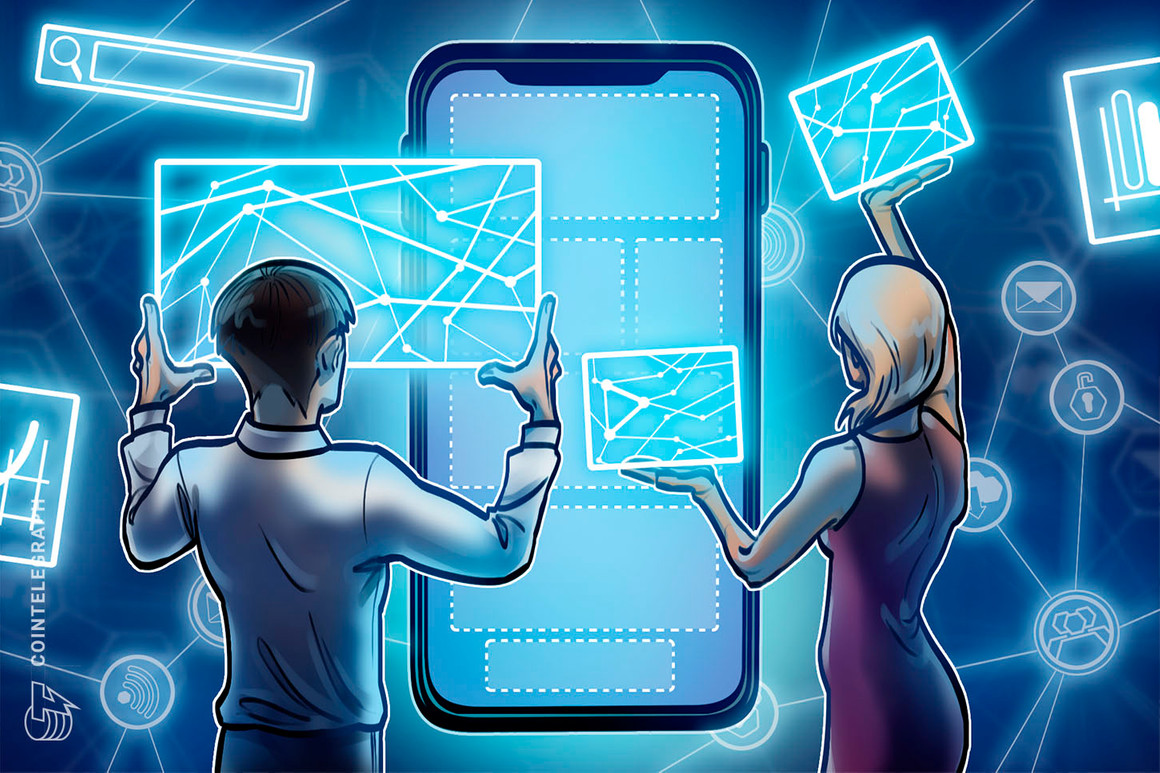 In addition to social media DApps, The creators of the liquidity market protocol intend to use non-fungible token (NFT) technology in conjunction with Lens’s open source blockchain technology to enable developers to create markets, recommendation algorithms, and other applications. According to Aave, this will allow users to fully own their own data and give creators new monetization opportunities.

The Lens Protocol allows users to have a single Lens profile that can be used across multiple DApps within the Lens platform. With this, Users who can mint Lens NFT profiles will be able to access all 50 apps that will launch on the Lens Protocol at launch. To encourage more apps to be built on Lens, Aave has also created a $250,000 grant program to fund developers who want to build apps on the platform.

“The social media experience has remained relatively unchanged over the past decade, and much of that is because your content is owned exclusively by one company, which locks your social network into one platform.”

The CEO of Aave also pointed out that the ownership of content created online is something that “should have been done a long time ago”. Additionally, Sandeep Nailwal, the co-founder of Polygon, agreed with Kulechov’s notion, saying that Polygon aligns with Lens’ goal of pushing “secure ownership of content.”

In April, Kulechov was banned from Twitter hours after jokingly tweeting that he would be joining Twitter as interim CEO. The ban was lifted the next day when Kulechov tweeted another joke saying that he was once again the interim CEO of the company.

these are its main characteristics

Uzbekistan opens up to bitcoin mining, but there’s a catch