That today we see NFTs even in the soup is not new. However, something that is very striking is that a person has sold their “soul” as a non-fungible token. Is about Stijn van Schaika 21-year-old art student who has already found a buyer for the NFT in question.

Soul of Stinus is the name of the NFT that was put up for sale via OpenSeathe main marketplace for these digital assets. The image is born from a photograph of Stinus himself, such is the nickname of the creator of this peculiar initiative. “Hello person, you are currently looking at a soul. For now it is mine. Once it is fully charged in the blockchainwho knows what will happen. What does it mean for a soul to be decentralized? Let’s find out,” he posted in the description.

The sale of the “soul” in the form of NFT was completed yesterday in exchange for 0.11 wETH (Wrapped Ether); This equates to just over $377 according to the price at the time of the transaction. The payment for the same and the transfer to its new holder were registered on the Polygon blockchain.

The non-fungible token is still listed on OpenSea and its new owner could already start making a profit on it. In fact, in the last few hours another interested party has offered 0.15 wETH (just over $500) for him.

Beyond having seen that today basically everything is feasible to become an NFT —even Will Smith’s slap in the face of Chris Rock at the Oscars, to mention one example of many—, Soul of Stinus It is still one of the most unique cases we have seen in a long time. And what makes it even more curious is that the purchase of the asset was accompanied by a sort of “legal agreement” between the parties involved.

Can a ‘soul’ live as an NFT in the blockchain?

Reading everything related to this case, it is inevitable to think of a historic chapter of The Simpson. On Bart sells his soul, fourth episode of the seventh season, Bart Simpson denies the existence of the soul and decides to sell it to Milhouse for 5 dollars. The exchange takes place with a sheet of paper bearing the inscription “Bart Simpson’s Soul” (The soul of Bart Simpson); however, a consecution of facts leads him to try to recover it without luck, until his sister Lisa intercedes.

Read:  Kaddi makes us fall in love with a beautiful cosplay of Makima from Chainsaw Man

We do not know if the episode of The Simpson has served as inspiration for the NFT of the “soul”, although it could easily be. Beyond that, the Stinus initiative has many peculiarities and the contract that records the agreement between the buyer and the seller is one of them.

On the website of the young student can be seen in full the text that stipulates the rights and obligations of the parties involved, as well as the use cases for the NFT in question. And several of the passages are the least striking.

“In the event that the ‘Soul’ of Stinus does not exist as an independent entity outside of the entire ‘unity’ of reality, as commonly described in some belief systems, and in the event that this belief about the nature of reality reflects a real reality, this contract will remain in force for any period of time or non-time, and to the extent that the immaterial essence of Stinus is distinguished in any form, mode or state from the sum total of existence material or immaterial”, says one of the subsections of the document, which seems like a real tongue twister.

For now, the original owner of the “soul” that has been sold as NFT has not explained what motivated him to make this decision. Undoubtedly, the case attracts a lot of attention and could serve as a kick for other Internet users begin to “self-auction” in the blockchain. 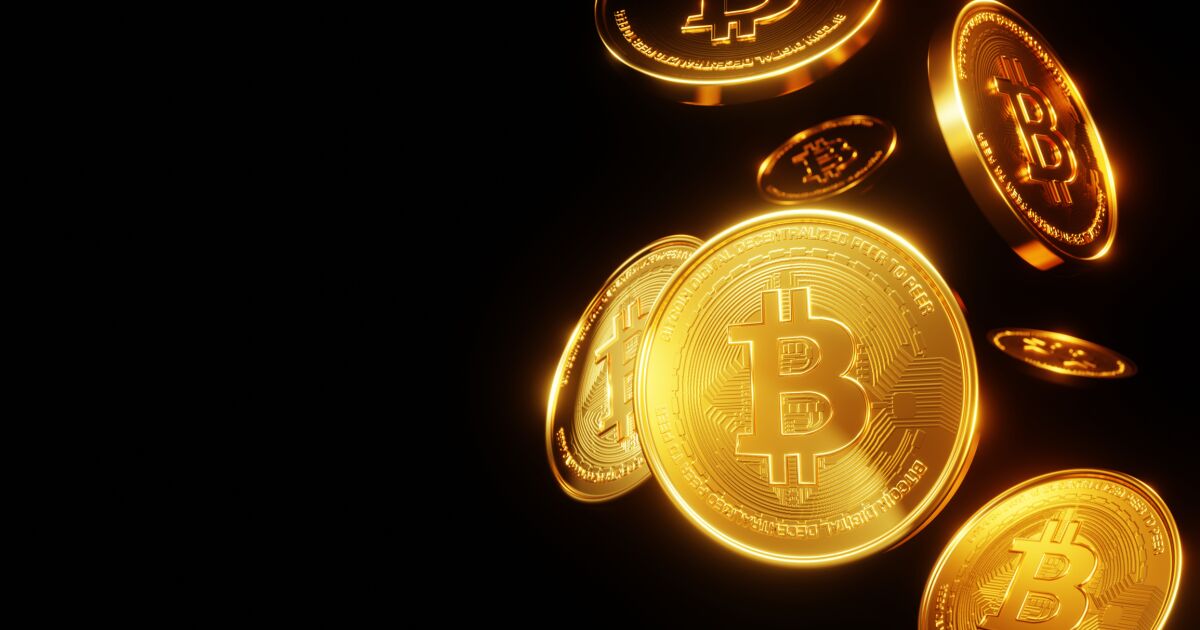 The Mexican Bitso arrives in Colombia and expects a million new...

features and price of the new Huawei folding 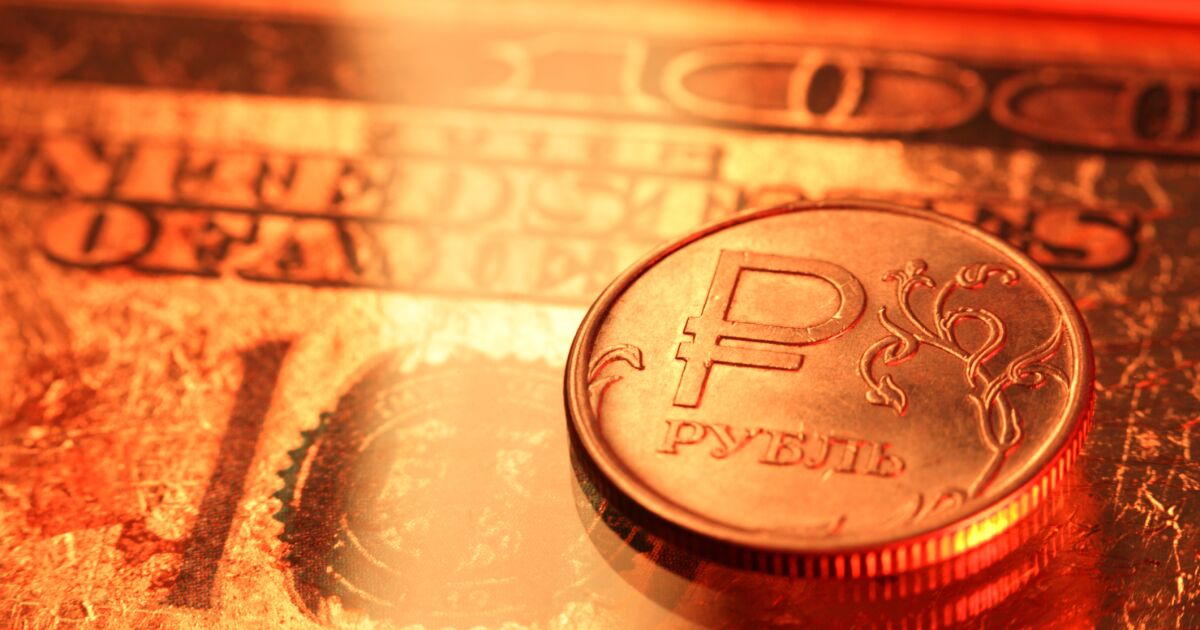 Russia will pay external debt with rubles, if the US prevents...

This is the most watched Marvel series of all those released... 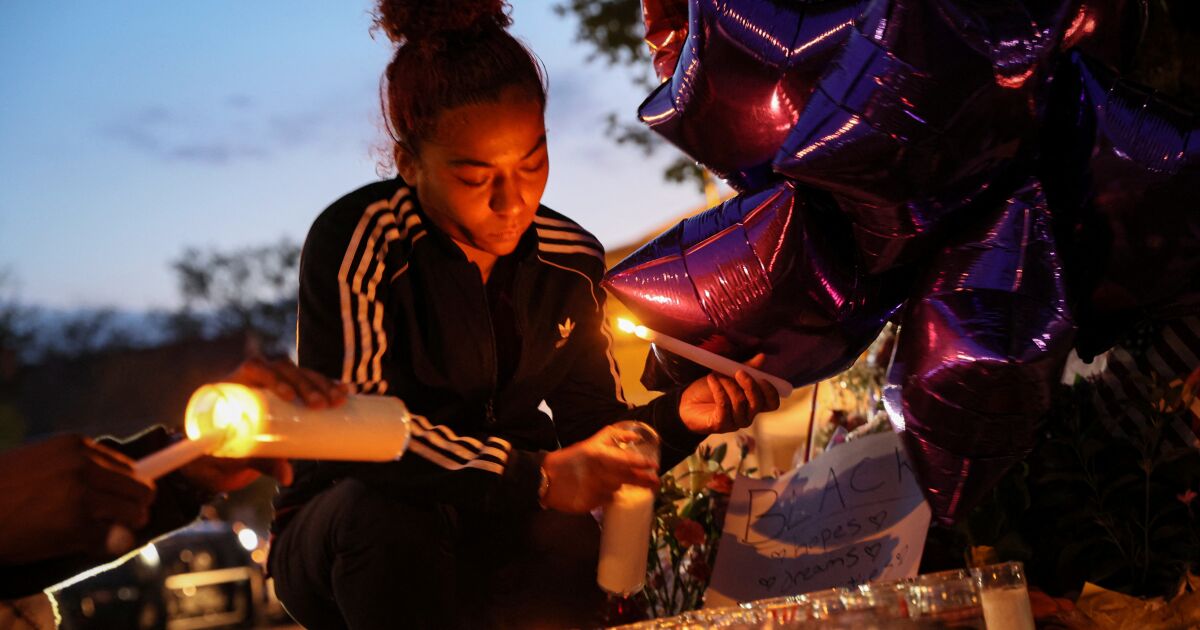 What do we know about the shooting in Buffalo and the... 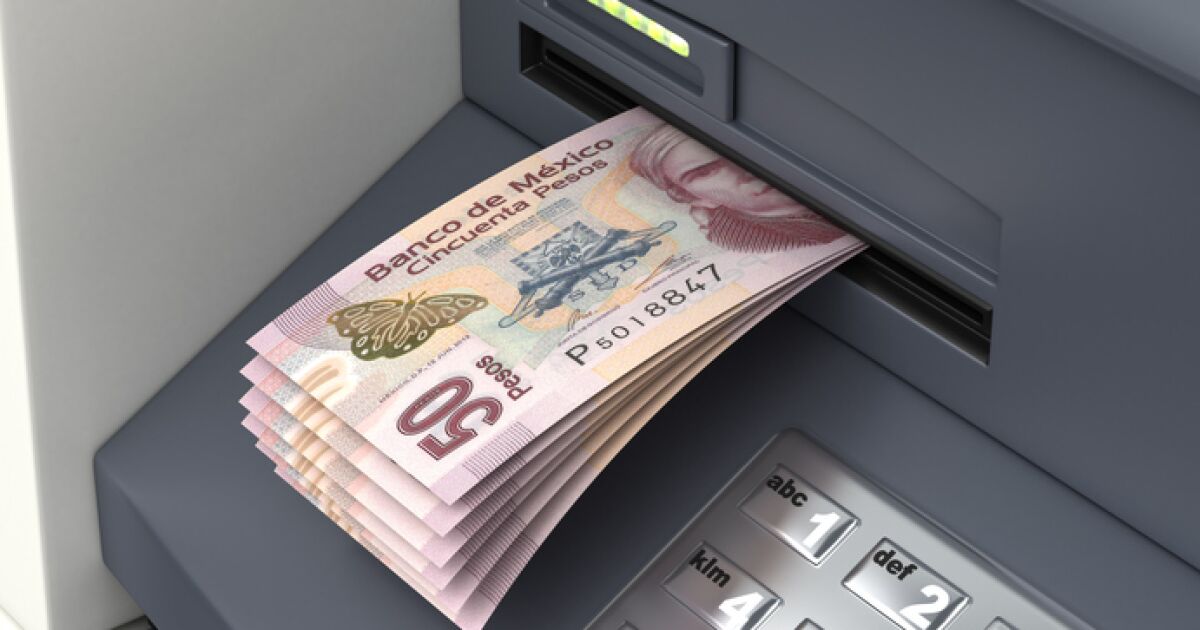 How will BBVA recover the negative balances caused by its erroneous...