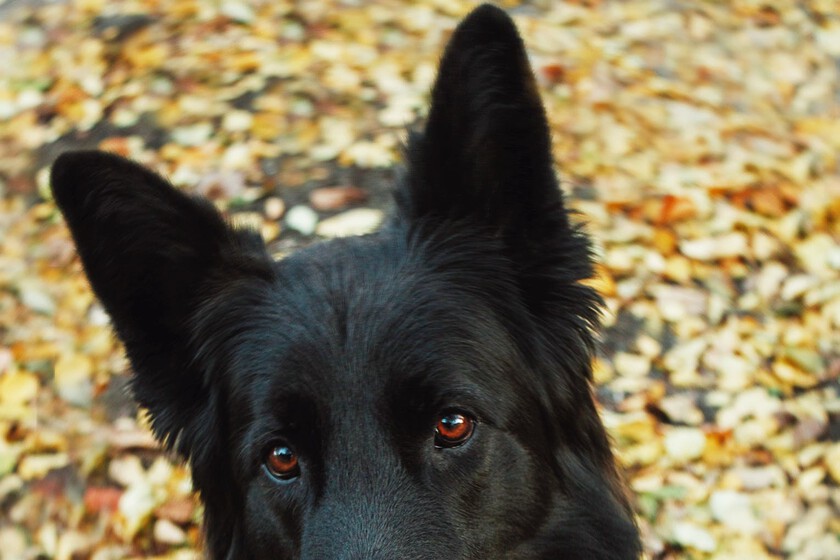 Dogs are the great friends of humans, always faithful. But today we are facing a particularly faithful and affectionate breed: the dog Belgian Shepherd, a breed that comes from Belgium, at the end of the 19th century, and that arises from the crossing of local shepherd dogs from the country, a mixture of shepherd and guard dog. It is also known as the Belgian Sheepdog.

An especially faithful canine, very attached to the owner, very calm, gives off security and is not aggressive at all, besides being very affectionate with their caregivers. You want to know more? We tell you seven curiosities if you want this special canine to be part of the family.

The Belgian Shepherd is the name given to four variants that have different physical characteristics and that differ mainly by their coat: Groenendael, Laekenois, Tervueren and Malinois (it is the most similar to the German Shepherd).

We are dealing with a very active canine that needs constant physical activity and is always alert. In fact, one of his great virtues is his extreme speed: he has a lot of speed and also has an extraordinary jumping capacity, both in height and in length.

This furry canine is large, very intelligent and athletic, which is why it is chosen by the security forces and the army to help in their daily tasks.

The Belgian Shepherd has a high life expectancy (12-13 years). His most common diseases are hip dysplasia (common in large dogs), an osteoarticular disease as explained in Pet Notes, and eye problems.

This breed has long and abundant hair that it is advisable to brush twice a week.

As for his diet, as a baby, breast milk is his best food (if you adopt him, you would need formula milk) and as he grows, high-quality feed, combined with fresh or cooked food, and with an extra dose of calcium are your best diet