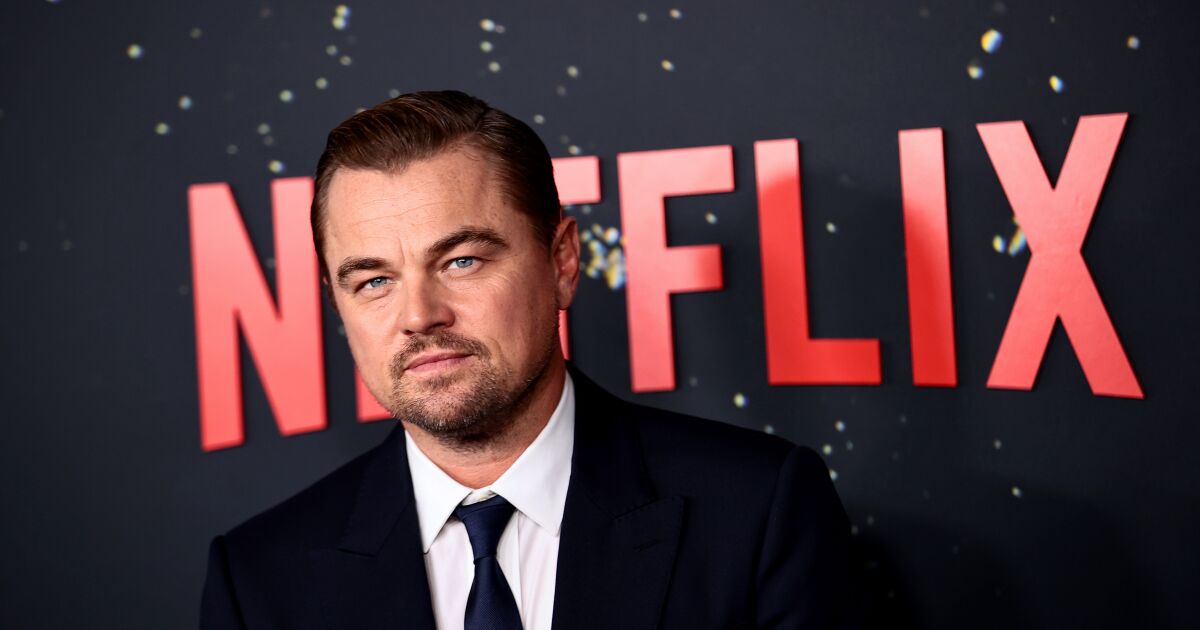 Researchers at Kew, a huge facility in west London, and their collaborators around the world officially named more than 200 new species of plants and fungi.

Among these species, ranging from a deadly tobacco plant to an orchid that grows in total darkness, is Uvariopsis Dicaprio.

This 4 meter tall tree with a trunk adorned with large greenish-yellow flowers was discovered in the Ebo forest, located north of Douala, the economic capital of Cameroon.

It was named after the actor, who in 2020 joined the “Re: wild” conservation organization to prevent the felling of more than 68,000 hectares of forest for wood production.

The Cameroonian government finally annulled this decision in August 2020, to the satisfaction of environmentalists who had pointed out the presence of endangered primates in this virgin forest.

“We really appreciate the support that Leo gave us in the campaign to protect Ebo last year, so it seemed appropriate to honor him in this way, giving his name to a unique species of this forest“explained Dr. Martin Cheek, principal investigator for Kew’s Africa team.

We greatly appreciate the support that Leo gave us in the campaign to protect Ebo last year.

But Uvariopsis Dicaprio is already considered critically endangered because the forest in which it is found continues to be threatened by logging, mining and the conversion of land to plantations.

“Until a species has a scientific name, assessing its risk of extinction is almost impossible, which makes it incredibly difficult to protect against extinction and to investigate its properties, “the British Botanic Garden said in a statement.

Several species on the 2021 list are already considered endangered due to threats to their natural habitat and it is believed that three may have already become extinct.