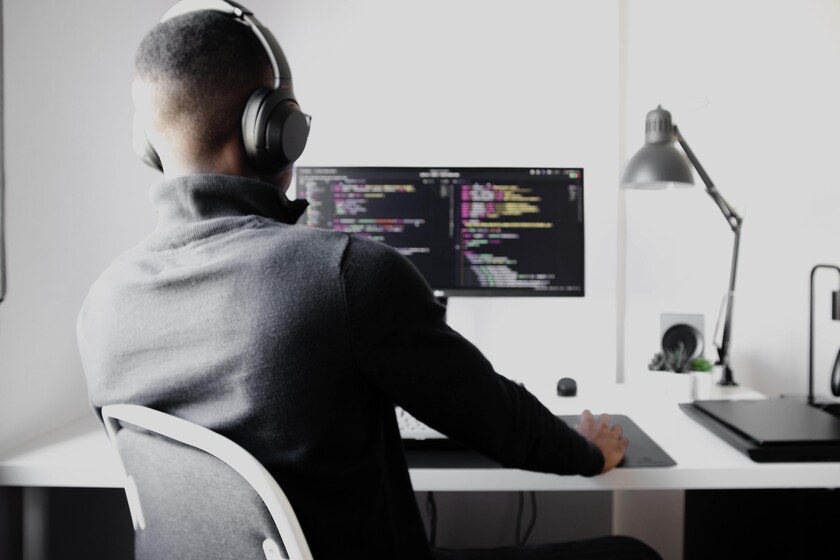 Artificial Intelligence (AI) analytics “No-code” or no code allow non-technical users classify, analyze data and easily build accurate models to make predictions. A few years ago, people began to talk about this technology and different manufacturers specialized in artificial intelligence have their offer in this regard.

The last one has been SparkBeyond, a company that helps analysts use AI to generate new answers to business problems no code required, and you just announced your SparkBeyond Discovery product. Its machines, the company claims, can generate millions of hypotheses per minute from data it leverages from the open web and internal customer data. With all this, technology can explain its conclusions in natural language, so that an analyst who does not understand code can understand them.

The firm has taken advantage of an event organized by Venture Beat on No-Code / Low-Code or No-Code and Low-Code technologies to talk about this tool. SparkBeyond has offered a trial version of the product, which it started developing two years ago.

To better understand how it works, the company recounted one of SparkBeyond’s customer stories: a retailer who wanted to know where to open 5,000 new stores. Sparkbeyond took data from all outlets in the retailer’s existing stores to find which ones were making the most profit.

The brand’s “No-code” tools correlated profitability with data from a number of external sources, such as weather information, maps and geographic coordinates, and also tested a number of hypotheses, such as what happens in stores when it rains during many days in a row. With all this, gave information to the company so that it could make its decision.

Differences between having no code or being low code

It should be remembered that these tools without code or low code have been implemented when programming. They have been said to “democratize app creation.” We are going to mention here that the terms “No-Code” and “Low-Code” have differences.

While Low-code ones require certain prior knowledge of ‘traditional’ programming, “No-Code” or no code is intended for use by business users or by so-called ‘citizen developers’, that is, people who they do not know (nor need to know) any programming language to be able to develop a tool.

Even Aamazon with its Web Services has ventured into these technologies. In June he introduced Workflow Studio, a new low-code development tool with which you want the time and effort required to create applications in your public cloud to be less.

Microsoft has Power Fx, a language of Nearly codeless programming, which borrows many ideas from Excel formulas and that it wants to become the base of the entire Microsoft Power platform.

Low-code or no-code tools they will allow 80% of digital products and services to be created by people who do not know how to program by 2024, according to estimates by the technology consultancy Gartner.

At the same time, according to Deloitte, companies looking to implement artificial intelligence (AI) solutions are often faced with a lack of knowledge and the high costs of being able to carry out these projects. And before this panorama, no-code AI alternative enables companies using AI to perform various activities, such as classification and data analysis and can be used by people who do not understand code.

Why is the brightness of the iPhone lowered by itself? How to adjust the screen