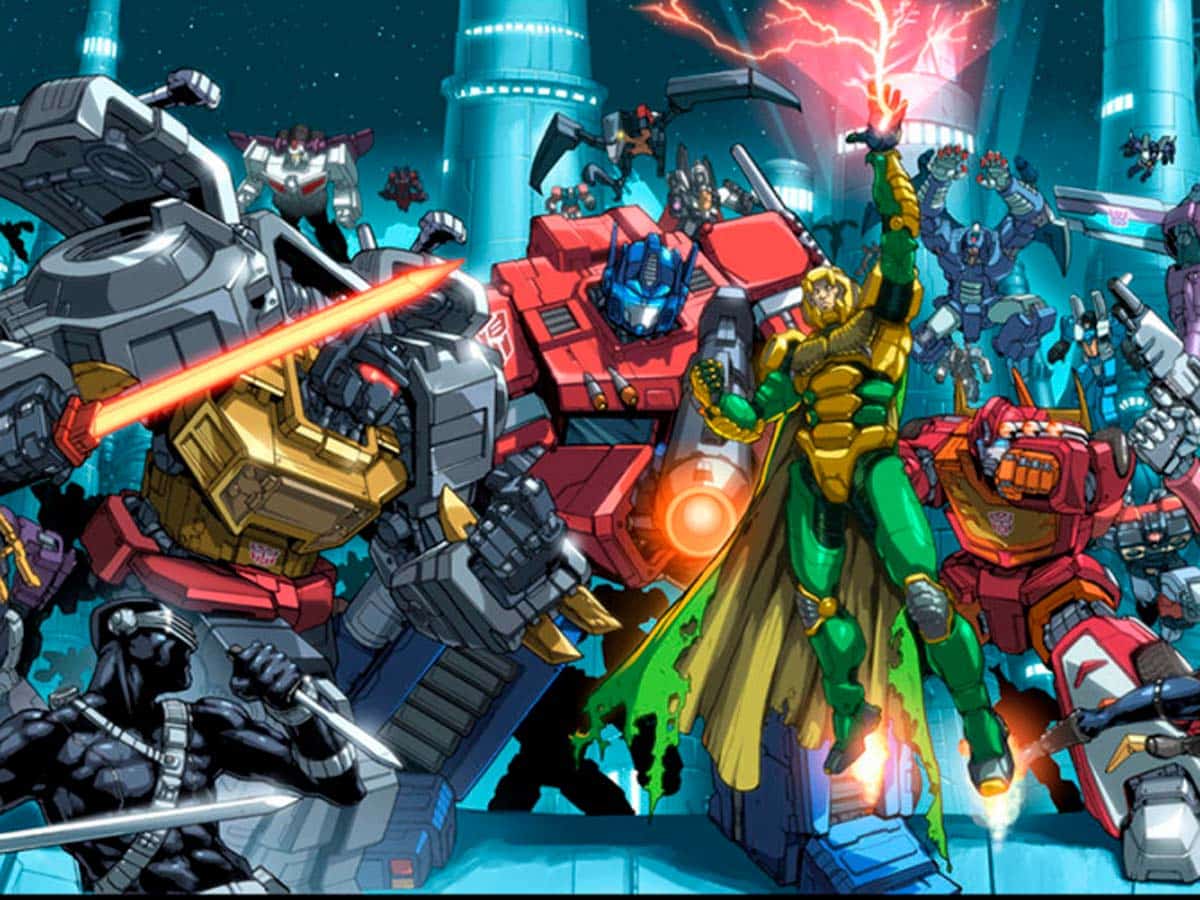 Snake Eyes producer Lorenzo di Bonaventura believes that there will be a crossover between the Transformers and GI Joe, although Paramount Pictures is not for the work

The Transformers franchise may not be the billion-dollar box office giant it once was, but Paramount Pictures is clearly looking to return to those glory days with their upcoming reboots. The hope is that the GI Joe franchise can get back on track as well with the release of Snake Eyes, but isn’t it time for both Hasbro franchises to come together for a major crossover event? Talking with Uproxx, Lorenzo di Bonaventura, longtime producer of both properties, explained why he believes becoming a reality now is “inevitable”.

“You know, the truth is that the studio has always been against that” he admitted. “Every regime that has been at Paramount is against it because it is taking two franchises and turning them into one, but I think it is inevitable.”

“[Es] funny, Steven Caple, who’s running Transformers right now, is also a huge GI Joe fan. “added di Bonaventura. “And he was like, ‘Why aren’t you doing that?’ Everyone was saying, ‘Well, try to make a really good Transformers movie. We’ll talk about that later. ‘ Maybe Steven is the one to lead the way because he loves you both so much. “

It makes sense that Paramount wants to get both franchises before joining them, although it’s interesting to see how confident the veteran producer is that it will one day happen.

Clearly, it’s something di Bonaventura wants, but for now, the studio obviously thinks differently. Hope is pinned on that Snake eyes relaunch the GI Joe franchise, but the first reactions have been mostly negative, so it does not look very good for the future, unless it gets a good box office that justifies continuing to bet on the GI Joe, and we will have to wait to see how those Transformers reboots work, but a crossover is not that difficult to do, you just have to add an easter egg in one and another movie that relates them.

READ:  The ending of Captain America: the First Avenger was different

Final Fantasy XVI will miss one of the great events of the summer, according to its producer